NEWS | The American director will be hosting the Cinema Masterclass of the 69th Festival de Cannes. 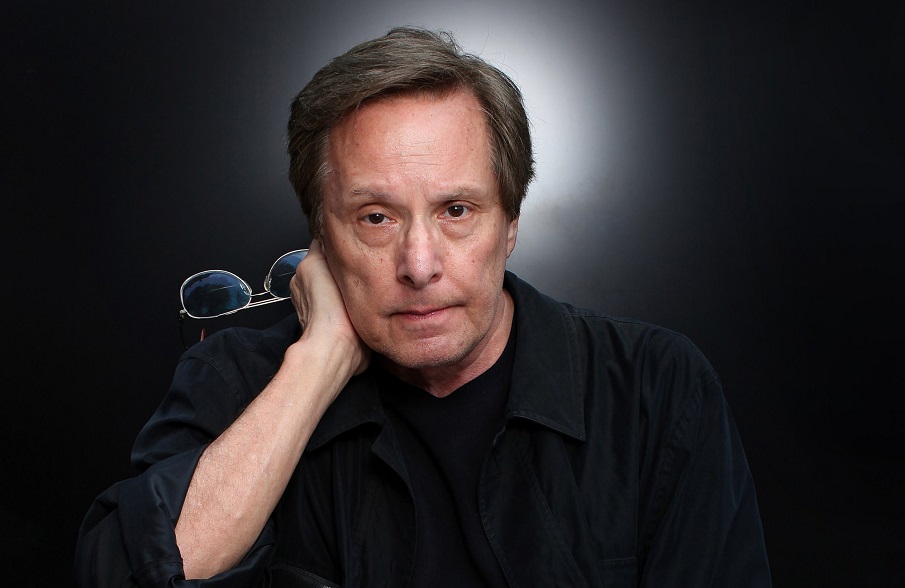 William Friedkin, director of such films as The French Connection (1972, for which he won an Academy Award) and The Exorcist (1973) will be giving the Cinema Masterclass of the 68th Festival de Cannes.

The masterclass, a centre piece of the special events held at the annual Cannes Film Festival. Every year, it invites prominent figures from the world of cinema, chiefly focusing on the theme of directing. It has previously been hosted by the likes of Nanni Moretti, Quentin Tarantino, Wong Kar-wai and Martin Scorsese.

“It’s an honour to share my thoughts and ideas with an audience at Cannes, the home of world cinema”, he declared on accepting the invitation. “This is the most challenging time I can recall for the future of world cinema. There are massive changes coming for production and exhibition, more than I’ve experienced in over fifty years.”

William Friedkin’s Masterclass will take place on Wednesday, May, 18th, at Buñuel Theatre, Palais des Festivals. The 69th Festival de Cannes will take place from May 11-22. For more information, go to http://www.festival-cannes.com/en.html 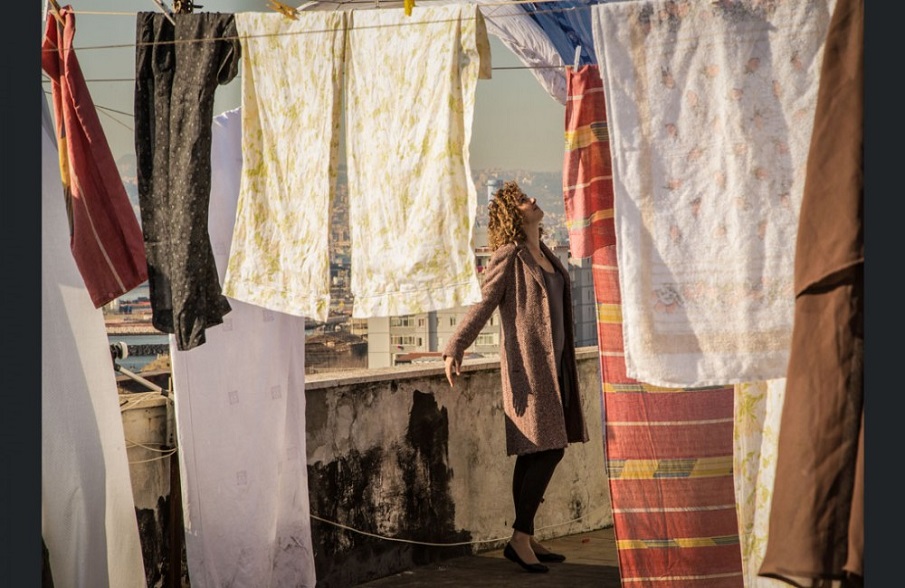 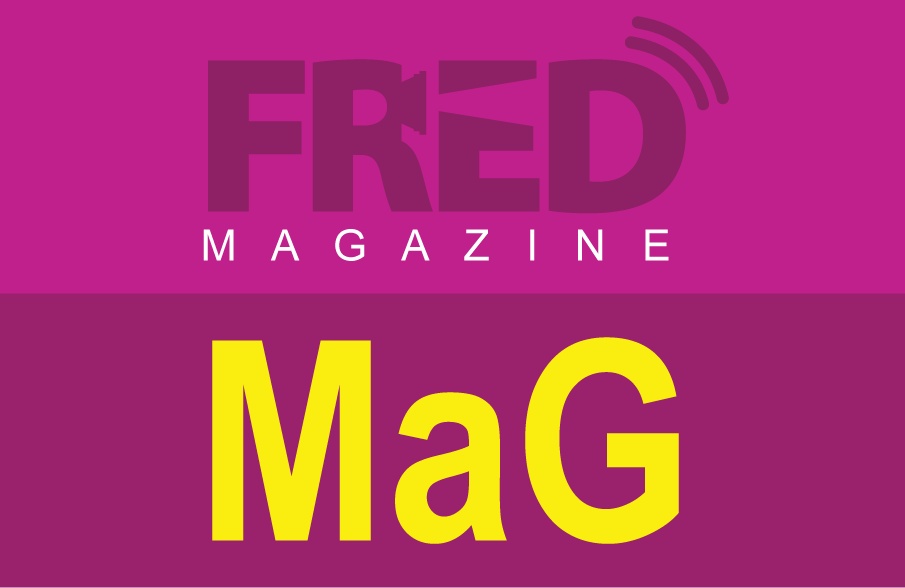