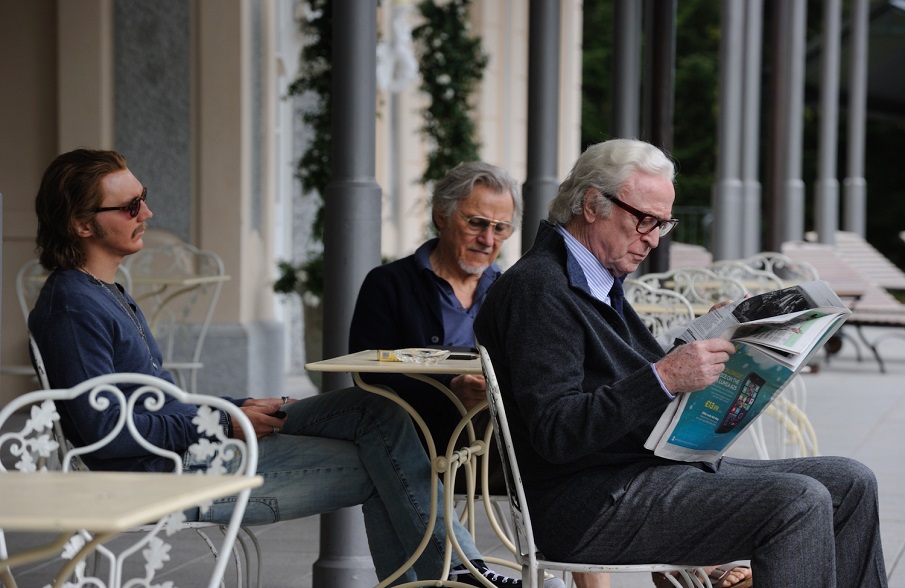 On top of winning Best European Actor, Sir Michael Caine had also received the Honorary Award of the EFA President and Board, an award only given twice before in the almost thirty year history of the European Film Awards. Upon receiving his second award of the night, he announced ““It’s been 50 years and I‘ve never won an award in Europe and I’ve won two in one evening! It’s unbelievable.”

Later on in the night at the press conference, Michael Caine also talked more about his career and took his time to give some advice to younger actors about not taking advice from older ones. “when I was very young, I asked lots of older actors for advice and every single one of them said to me ‘Give it up, you can’t act and you’ve got a rotten accent.’”

Caine was not the only one to receive two awards on the night. Charlotte Rampling also received an honorary award on the night, on top of her Best European Actress prize for her acclaimed performance in Andrew Haigh’s film 45 Years.

Upon receiving her honorary award, she praised the importance of European cinema, and its ability of “creating worlds that we need to see.” It was director Francois Ozon who presented her the award, and he called her “the most important actress of my life”.

A third honorary award was also given to Christoph Waltz on the night. Italian producer Andrea Occhipinti of Lucky Red was given the European Co-Production award for his contribution to the European film industry.

Earlier in the night, Yorgos Lanthimos and Efthimis Filippou received the Best European Screenwriter award for the film The Lobster. British Sarah Blenkisop also received a prize for Best European Costume Designer for her work on the film.

Tomm Moore’s Song of the Sea was named Best European Animated feature, and while Amy by Asif Kapadia won the award for Best European Documentary.

2014 Golden Lion winning film A Pigeon Sat on a Branch Reflecting on Existence won the Best European Comedy award. Director of the film Roy Andersson was delighted and claimed that a comedy is what he intended to make when he made the film, and that is why this award meant so much to him.

Marchland by Alberto Rodriguez won the People’s Choice Award. Rodriguez could not attend and actress Maria Vardoz accepted the award on his behalf.

An important prevailing theme of the night’s celebrations reflected the recent refugee crisis and Syria. Importance was highlighted by EFA President Wim Wenders, who reminded how terrible it was when Berlin was divided by a wall, and the absurdity of Europe erecting new ones to separate cultures. EFA chairwoman Agnieszka Holland also spoke up, and addressed the European filmmakers by saying “we are Europeans and the films we make cannot be separated from the world we live in”

Actor Daniel Bruel also represented the Academy in his tribute to Oleg Sentsov, the Ukrainian filmmaker currently serving his 20 year prison sentence for plotting terror attacks – which Amnesty International has likened his prosecution to a ‘Stalinist-era show trial’. His speech ended with the a heartfelt sentence, which represents the sentiments of the European film community “Oleg, we will not forget you and will keep supporting you and your family”. 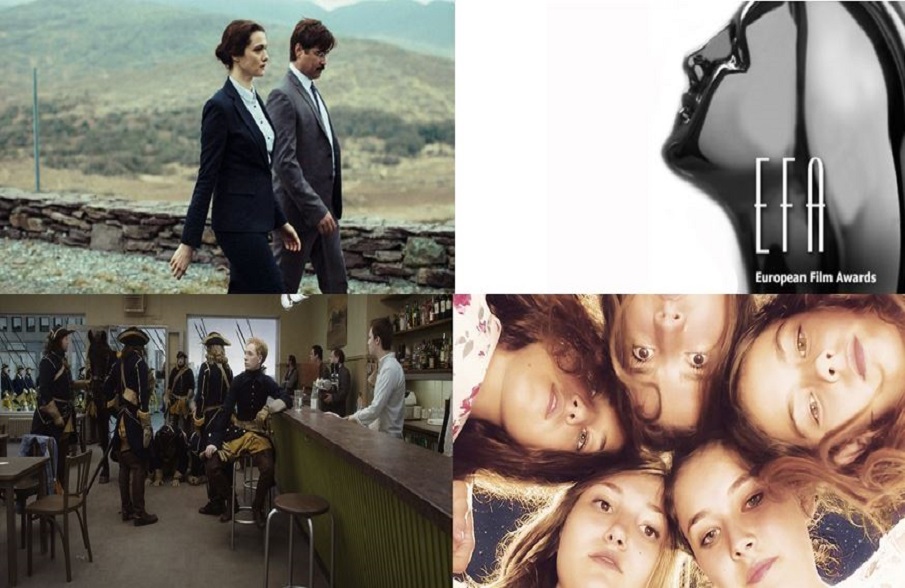