Section of the Cannes Film Festival that has remained steadfast in its commitment to discovering new talent by showcasing 1st and 2nd feature films. 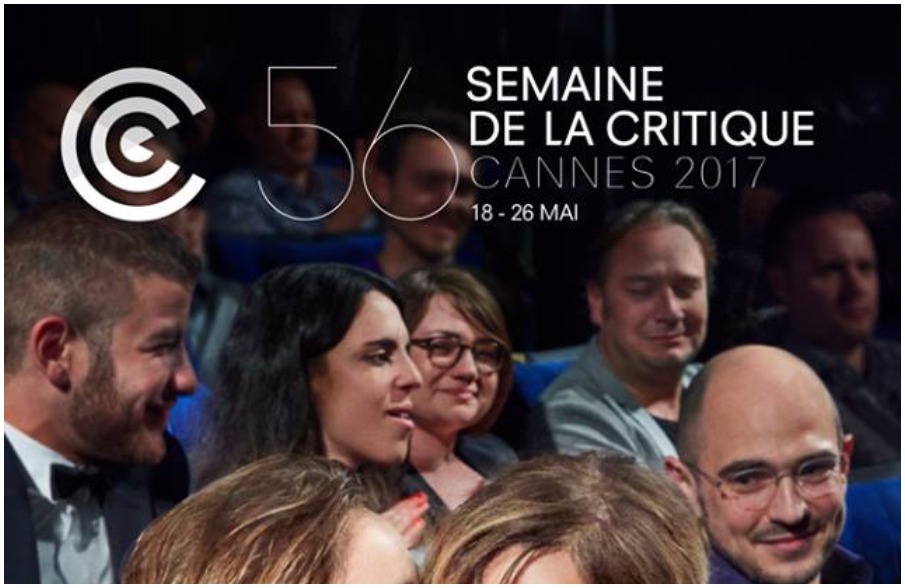 FRED Film Radio is joining the 56th Semaine de la Critique in Cannes, France, on May 18-26. 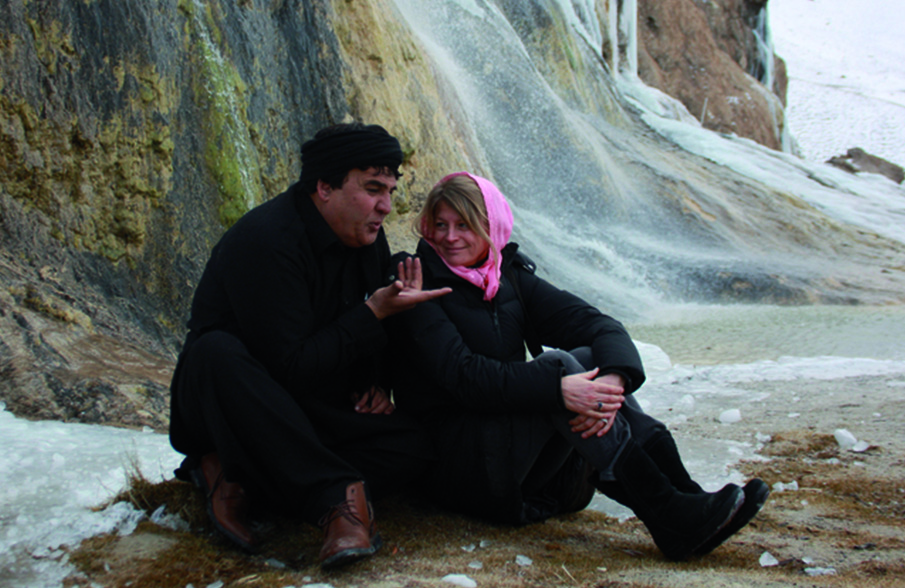 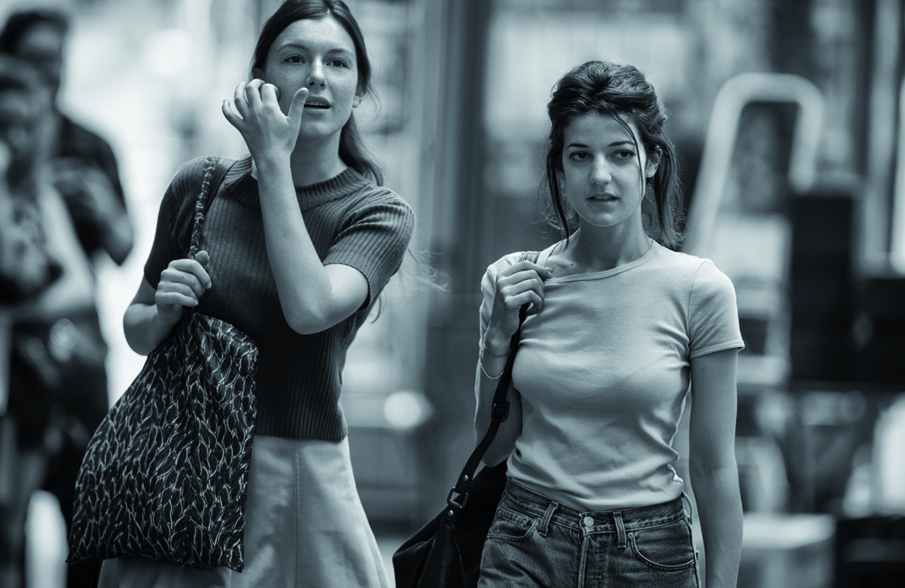