the European Parliament has supported the project which gives the opportunity to 28 young film-lovers to represent each of the 28 European Countries. 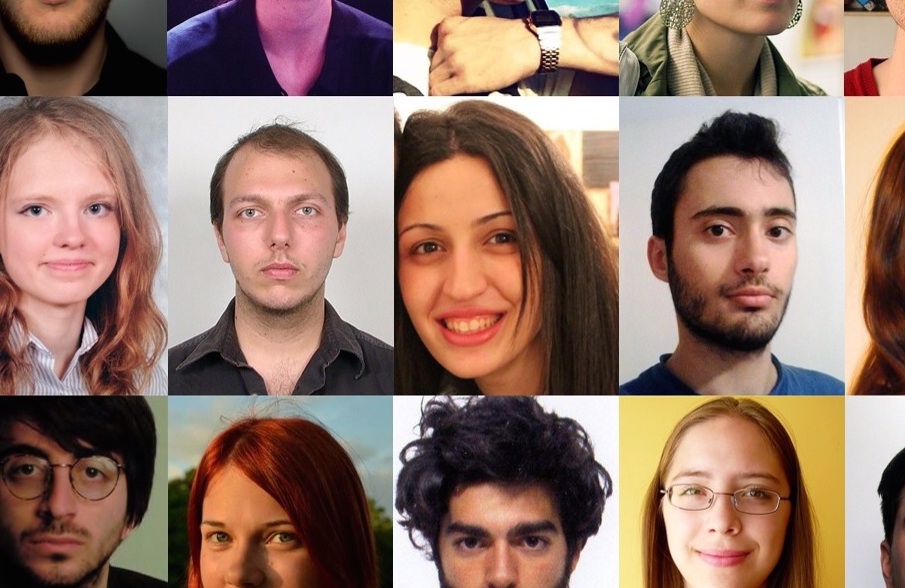 Promoting European shared values and cultural diversity among young people has always been a priority of the European Parliament. What better medium than cinema could be chosen to generate passionate debate about European ideals?

From 2010, the European Parliament has supported the 28 TIMES CINEMA project which gives the opportunity to 28 young film-lovers, selected through the cinemas of the Europa Cinemas Network, to represent each of the 28 European Countries at the Mostra Internazionale d’Arte Cinematografica.

Hosted in Venice for the duration of the Festival, these young viewers (all aged between 18 and 25) attend the Festival’s and the LUX Prize’s screenings, participate in debates and practical workshops. These meetings, held at the Venice Days, involve directors, authors, film professionals and Members of the European Parliament. You can find recordings of the meetings, articles, pictures and interviews on the official Cineuropa’s blog.

The 28 TIMES CINEMA doesn’t last the time of a Film Festival: the experience shared in Venice transforms every year these young cinephiles in European ambassadors, it makes them more aware of the resourcefulness of European cultural diversity and eager to promote it in their own countries.

In 2014, after attending the European Youth Event (EYE), some of the participants of  previous editions of the project joined the  LUX coach tour, travelling with a LUX winner across European borders.

From 13 October 2014, with the beginning of the LUX FILM DAYS, some participants of all five editions of the 28 Times Cinema will actively promote the screenings of the three LUX contenders (Class Enemy, Girlhood and Ida)involving the audience in public debates  on the films and on Europe. 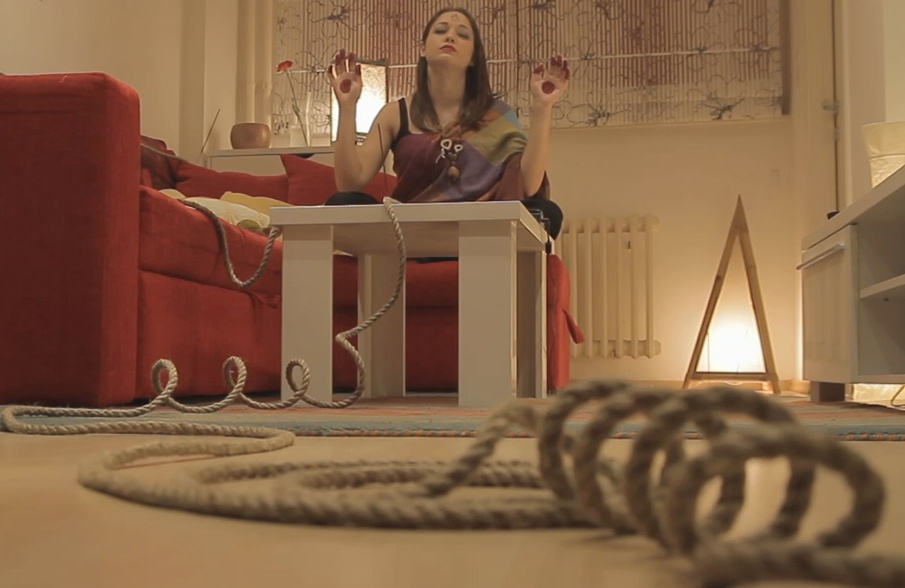 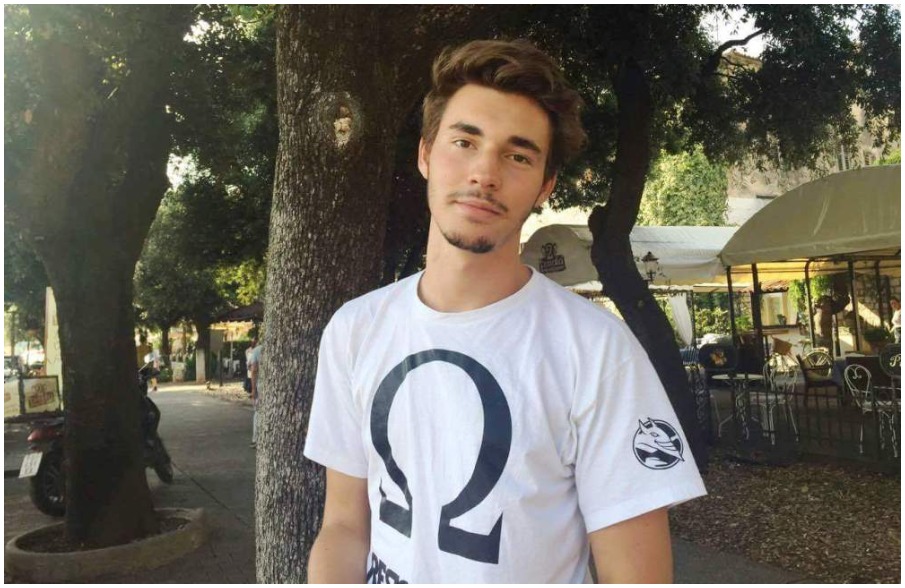 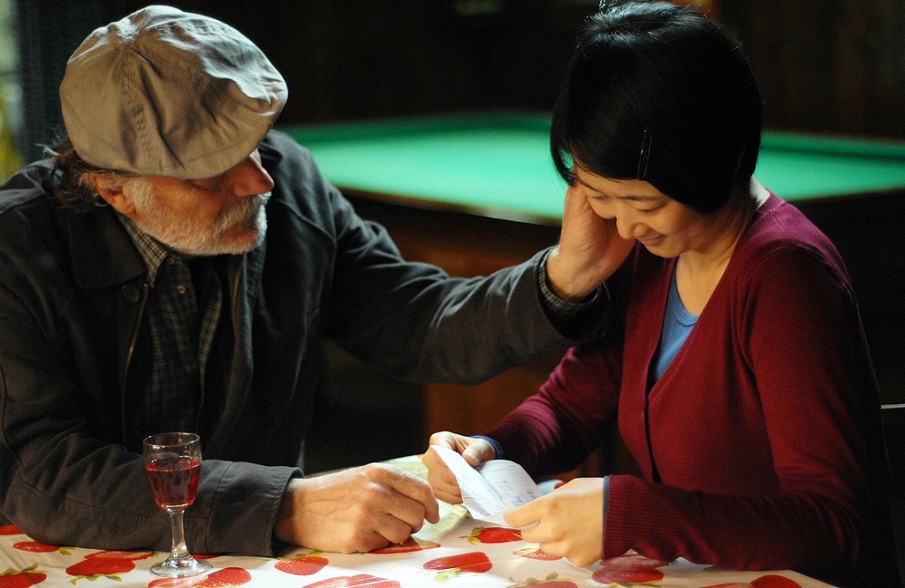 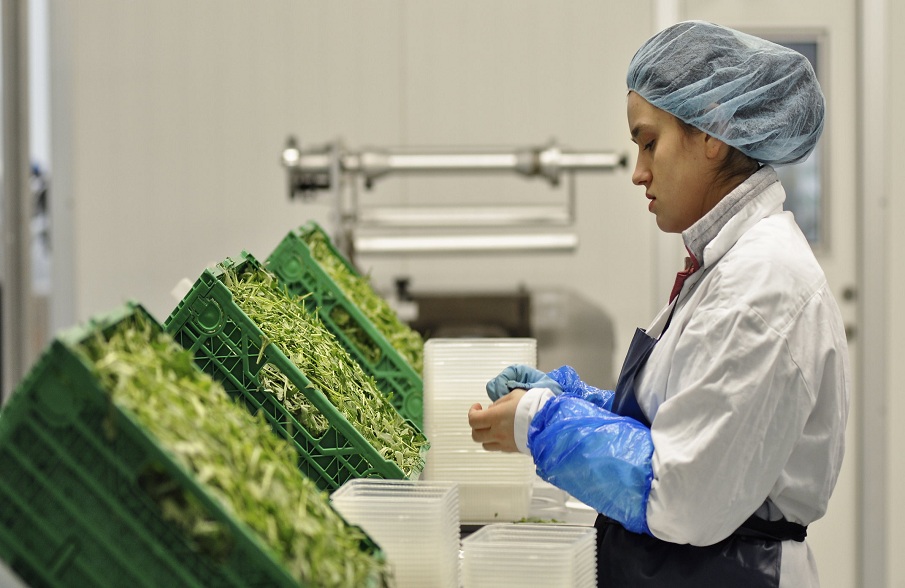