The Festival of Iranian films will be exposing the “rebels” of Iranian in its fourth edition, which takes place in Prague, Czech Republic from the 7th to the 11th of January 2015. 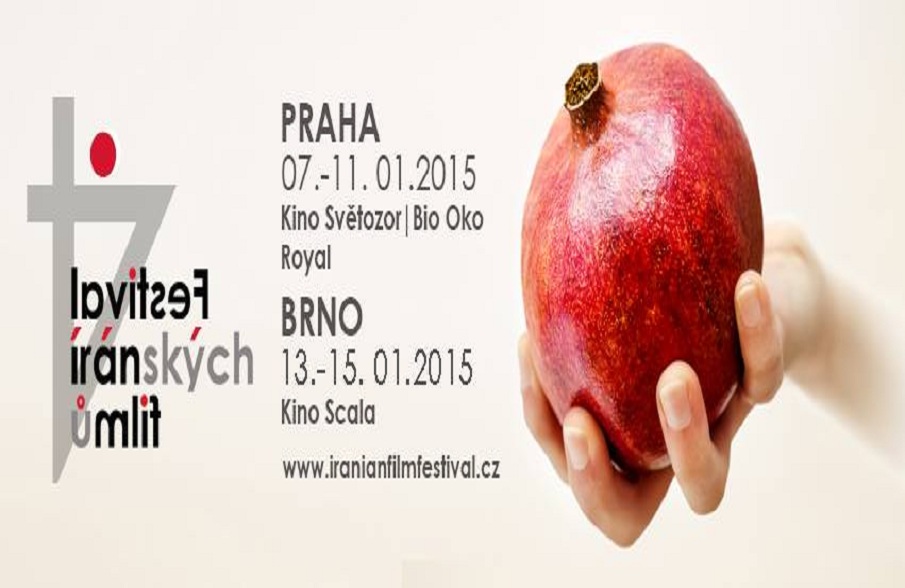 FRED will join the 4th Festival of Iranian Films in Prague, Czech Republic from the 7th to the 11th of January 2015.

This festival aims to expose “rebels of Iranian cinema”, and have fiercely rejects the tested formulas of the popcorn cinema, choosing instead to establish a strong connection with their audience through a sharp, charming and authentic film language that sheds light on the fundamental issues of the Iranian society.