The ‘alternative’ version of Sundance, the Slamdance Film Festival, returns from the 23rd to the 29th of January 2015. 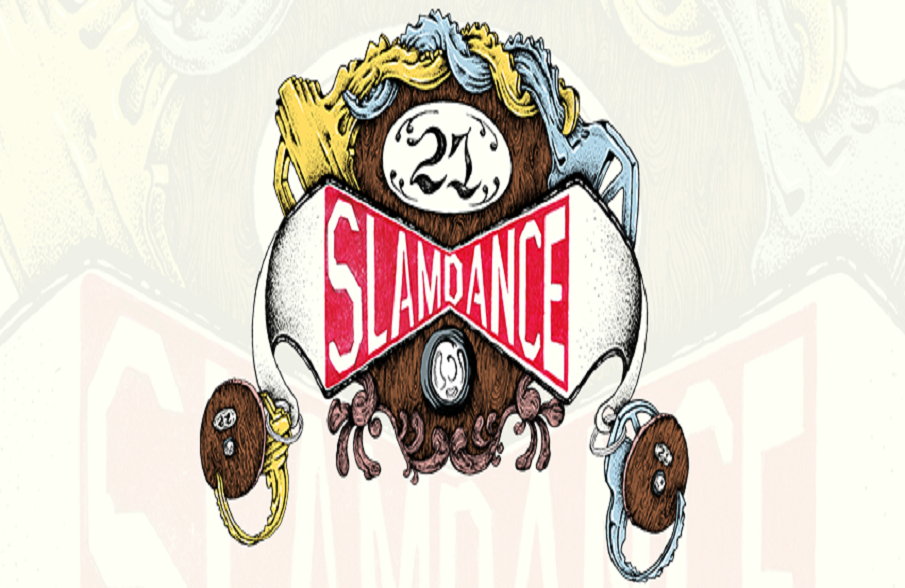 FRED will join the Slamdance Film Festival in Park City, Utah, United States from the 23rd to the 29th of January 2015.

Slamdance lives and bleeds by its mantra By Filmmakers For Filmmakers. No other film festival in the world is entirely run and organized by the creative force that can only be found in filmmakers. Slamdance adamantly supports self-governance amongst independents, and exists to deliver what filmmakers go to festivals for – a chance to show their work and a platform to launch their careers. The festival has earned a solid reputation for premiering films by first-time writers and directors working within the creative confines of limited budgets.