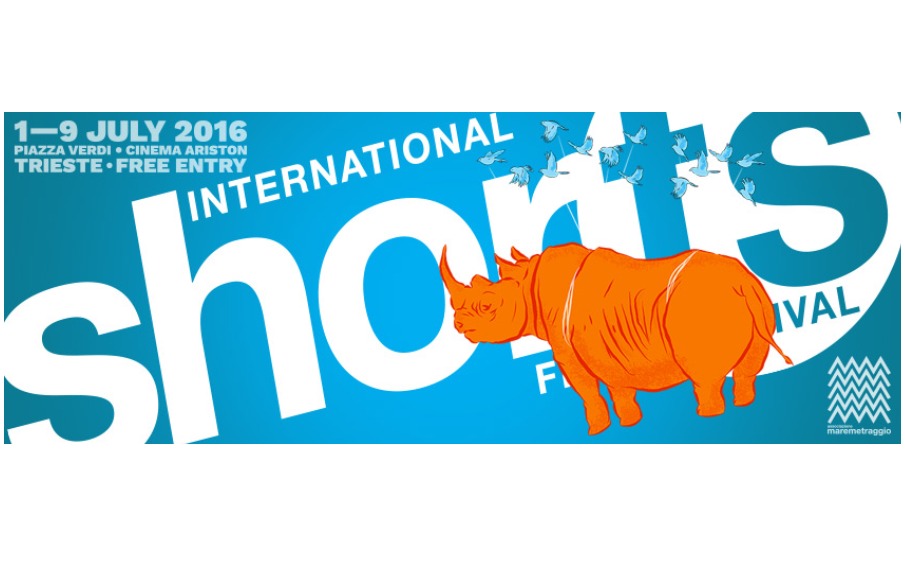 FRED Film Radio is joining the 17th ShorTS International Film Festival in Trieste, Italy from the 1st to the 9th of July

ABOUT THE FESTIVAL: “The 17th edition of ShorTS – International Film Festival approaches! The festival takes place in Trieste, Italy, from 1st to 9th July 2016, in the magnificent piazza Verdi. As usual, we will be offering you 9 days of excitement and promising new cinema. From screening marathons and special events to workshops, cocktail parties and meetings with actors and film-makers, we’ll have it all!

Our traditional Maremetraggio section is reserved for short films from all over the world which won internationally recognized awards in 2015. All films in this section compete for the award for Best Short Film (€ 5,000). Many other awards and prizes also feature in this section: Best Italian Short Film, Best Animated Short Film, the People’s Choice Award, the AMC Award, and the Studio Universal Award. We are also happy to announce the brand-new Last Chance section, which features recent (produced after January 2014) films that did not win any awards and do not exceed 10 minutes in length. Ten selected films from this section will be included in the Maremetraggio Section of the Festival and will be eligible for all prizes. In addition to all this, we also have sections showcasing young Italian talent in the film industry and international cinema (which this year sees us form a partnership with the Budapest International Film Festival to showcase Hungarian cinema), and we even work with a local prison to bring cinema and education to its inmates, some of whom will participate in a jury to decide their favourite film.

We also have our annual programme of special events, which this year is set to include an evening screening in the bathhouse ‘La Lanterna’, a series of ‘cinematographic walks’ around the city’s famous locales, with the famous Italian film critic Nicola Falcinella as our guide, and workshops for young, talented film makers.” (text from the festival’s official Facebook page)