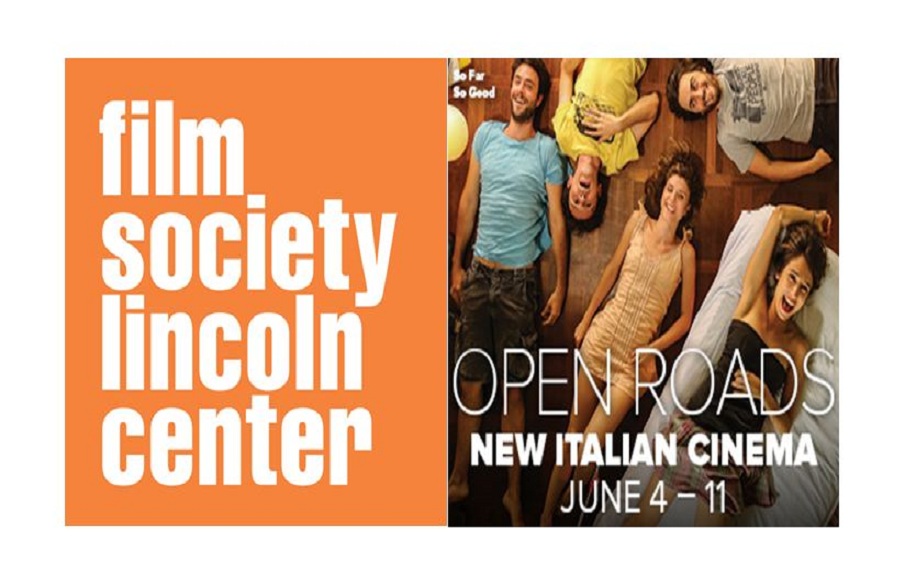 For 14 years, Open Roads has proudly offered to North American audiences the most diverse and extensive lineup of contemporary Italian film available. This year’s program strikes a satisfying balance between emerging talents and esteemed veterans—as well as (at least) one master: Ermanno Olmi, among the nation’s leading lights for over half a century. As always, the series includes both commercial and independent fare, ranging from stage adaptations to biopics, warm human comedies to experimental dramas. Experience the best of Italian cinema today, with in-person appearances by many of the filmmakers.

Programmed by Isa Cucinotta and Dennis Lim. Open Roads: New Italian Cinema was organized by the Film Society of Lincoln Center together with Istituto Luce Cinecittà in collaboration with the Italian Cultural Institute of New York.

Don’t miss “Guardando con Michelangelo Antonioni,” an exhibition of Renato Zacchia’s rare photographs of Antonioni taken during the shoot of one of his final documentaries (Sicily, 1997). Event organized by EVOL Design. 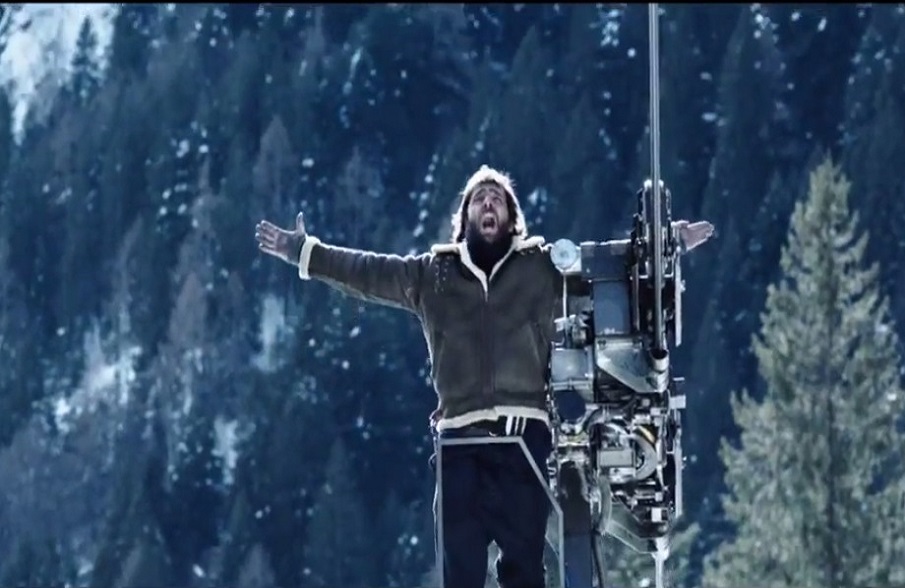 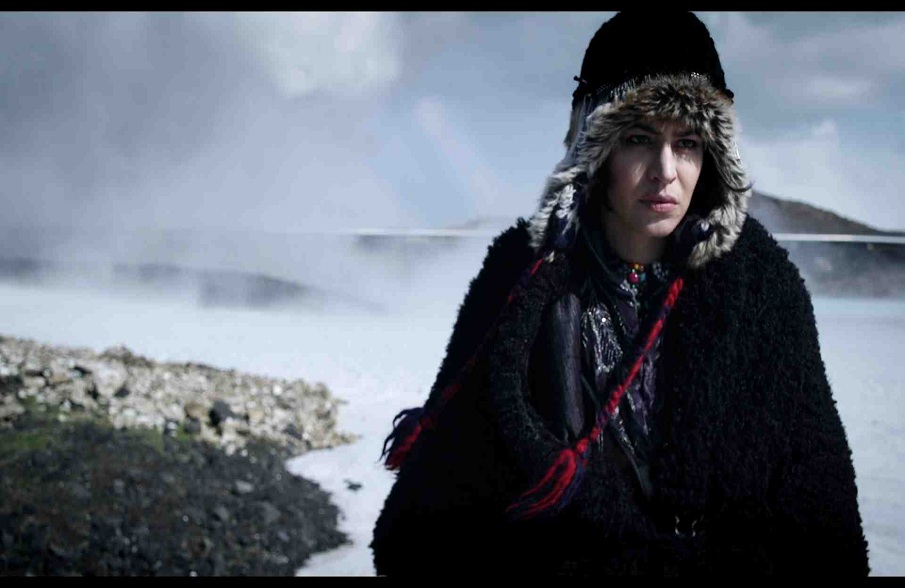 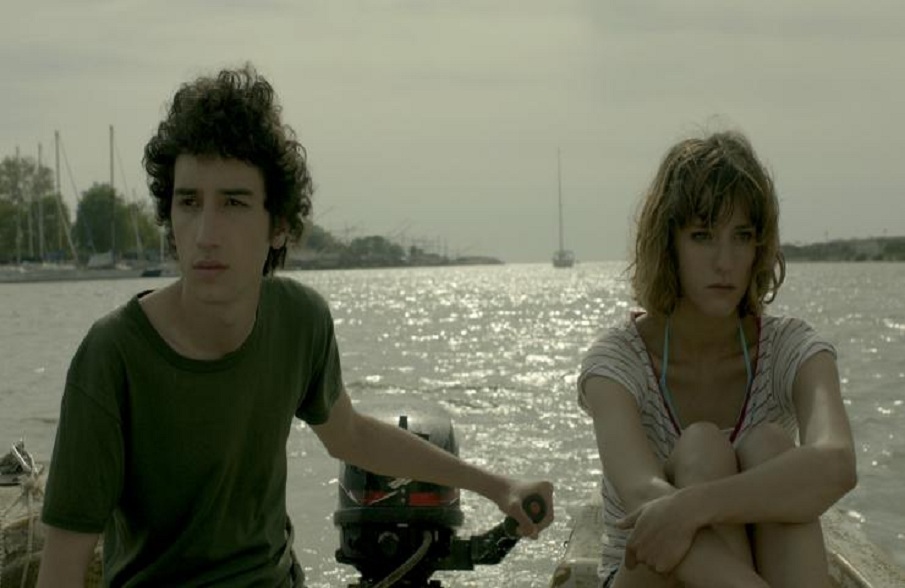 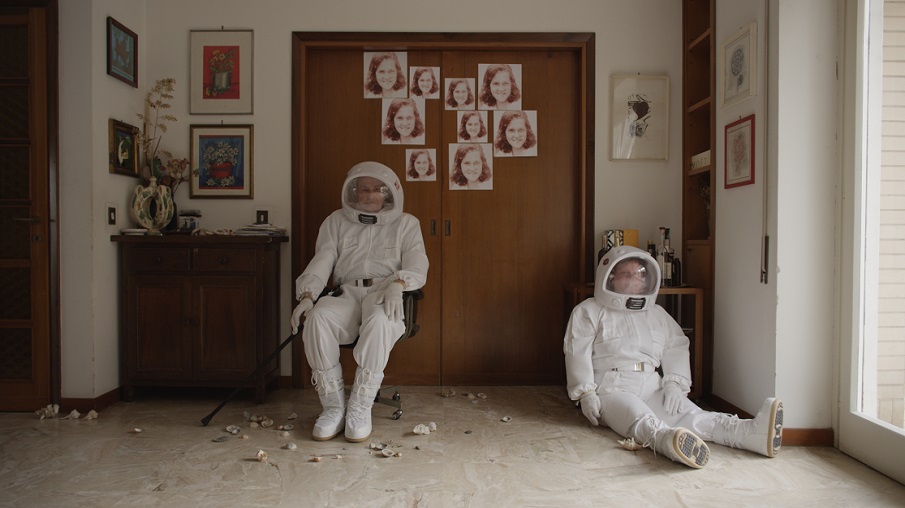 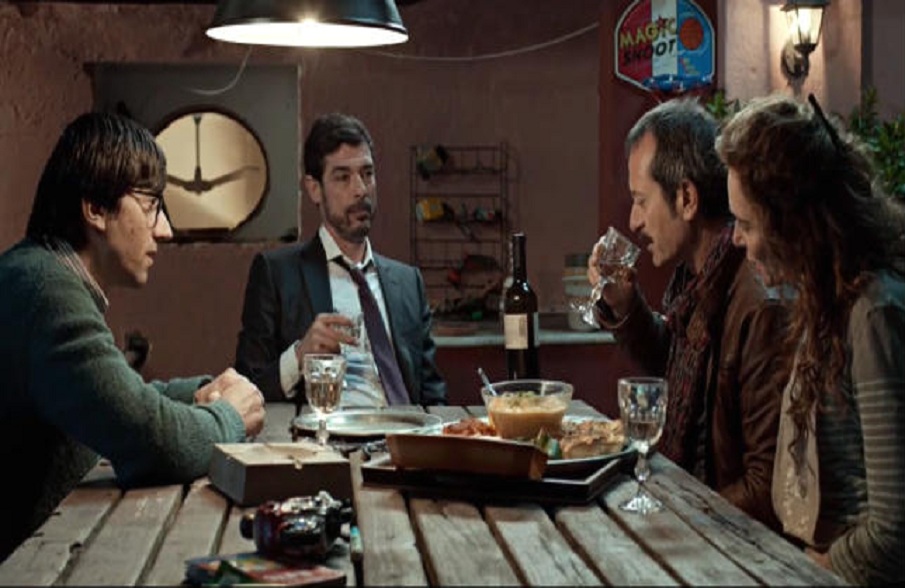 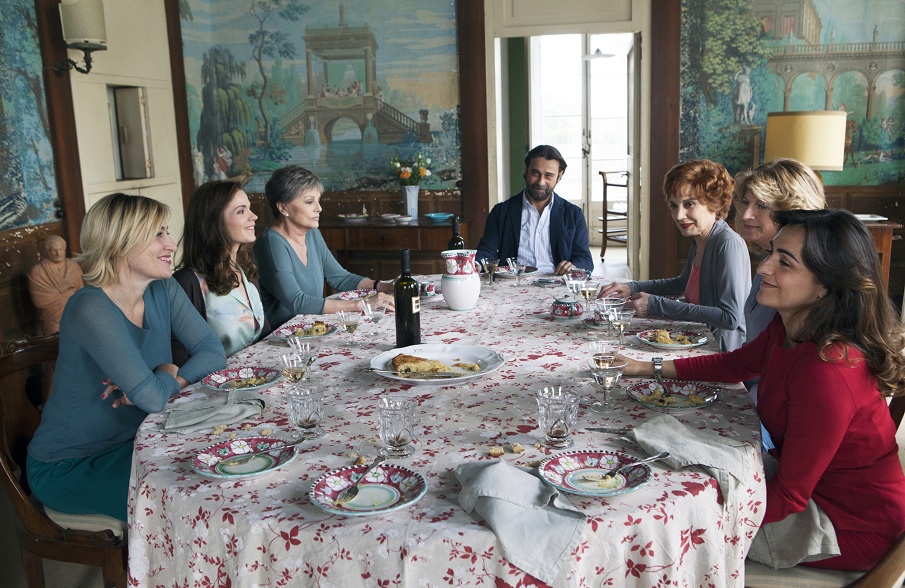