With over 60 years of history, the Taormina Film Festival returns to showcase the best of contemporary Italian and international cinema. 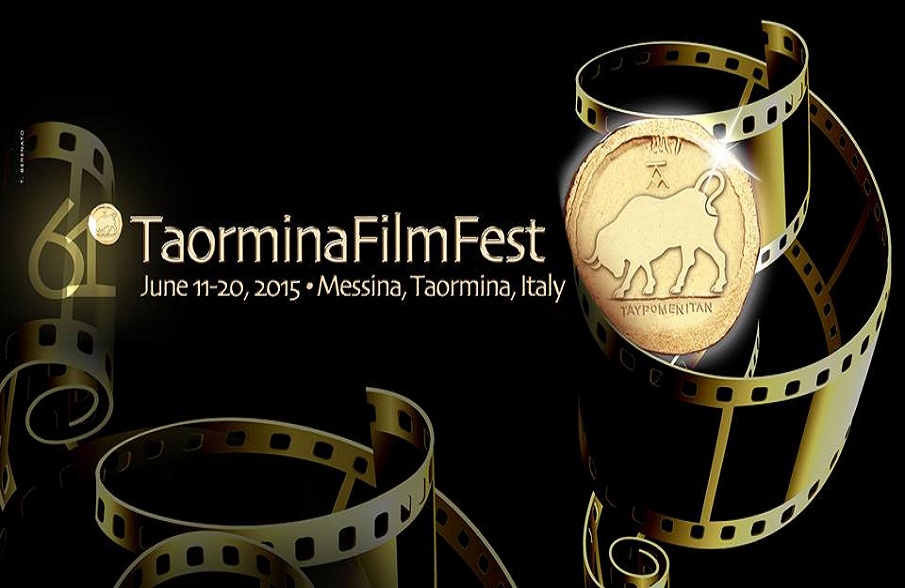 In the history of cinema there has never been a period as fertile as the season that Italian cinema lived between the 50’s and the beginning of the 70’s. Nobody can claim such a period, this long, innovative, diverse, powerful and successful both in Italy that in the rest of the world. A triumph both of audience and critics. With the 60’s being the pulsating heart of the profound change that cinema had, Italy played a fundamental role in guiding cinema from the first to the second part of the 1900.

Very much sold abroad, loved by every film fan both in its higher versions that in its B movies, Italian cinema is a product that has been exported for decades, in particular in those years of the great revolutions and of the film-event which are considered as the “golden age” of the seventh art.

At the center of all this for a long time there has been the Taormina Film Festival, a place of excellence that defined the film season. Taormina is a place where the David di Donatello first and then the Nastri D’Argento were awarded. Almost any Italian great actor, producer or director and many incredible international stars, that at the time were fighting to work or collaborate with our talents, have been on the stage of the Teatro Antico. From Cary Grant to Marlon Brando, Charlton Heston and Gregory Peck, not to mention Elizabeth Taylor and Richard Burton, they have all been guests at the Festival in the same years of Monicelli, Gassman, Sordi and Monica Vitti.

In Taormina the relationship with the mass audiences has solidified (the screenings at the Teatro Antico count up to 5000 people) so that our national production sums up to 30% of the Italian box office, a (almost) unique case in Europe. In the other countries of the continent, on average, national production constitute 5-10% of the whole box office results.

Italy is one of the countries more in need of national productions, and that’s because of the way in which our films talk about the world in which we live in. Italian excellences are our pride but as well their daily bread when at home. Everybody watches Italian cinema, in particular after the year 2000, their theaters have always been fuller.

Thanks to a more intelligent politic and commercial strategy, Italian cinema is again what everyone desired it to be: a reference for both the public and the fanatics. As a matter of fact it’s almost 7 years that the most innovative part of our cinema triumphs everywhere, from the double in Cannes 2008 with “Il Divo” and “Gomorra” to the Volpi Awards for Silvio Orlando, Alba Rohrwacher and Elena Cotta, the award as best actor in Cannes for Elio Germano, the Golden Bear for “Cesare Deve Morire” and last but not least, the Academy Award for “The Great Beauty”. This year’s presence of three Italian movies in competition at the Cannes Film Festival does not astonish but simply is the logic consequence of a clear path. Very strong at home and very much loved abroad, Italian movies hate only one thing: summer. With closed theatres and the audiences at the sea, summer is the moment in which the country is full of events and festivals but cinema is not able to attract audiences for normal screenings.

The TaorminaFilmFest has managed to survive in its 60 years of history, surviving undamaged to all of these mutations, and still today that both the David and the Nastri have found their autonomous locations, Taormina still joins celebrations and discoveries.

The editions by Laudadio, Ghezzi and Deborah Young in the 90s and 2000s have built a “recent past” that in 2012 Tiziana Rocca, as General Manager, and Mario Sesti as editorial director, have continued to valorize, creating a precise identity to the Festival, with celebration of the industry and its movies. As well great international stars have started arriving. Tom Cruise, Russell Crowe, Ben Stiller, John Turturro and Robert DeNiro, alongside their movies, have been protagonists of the past editions. And, just like during the golden age, these great international starts were matched to the new emerging authors and actors of the renaissance of Italian cinema. 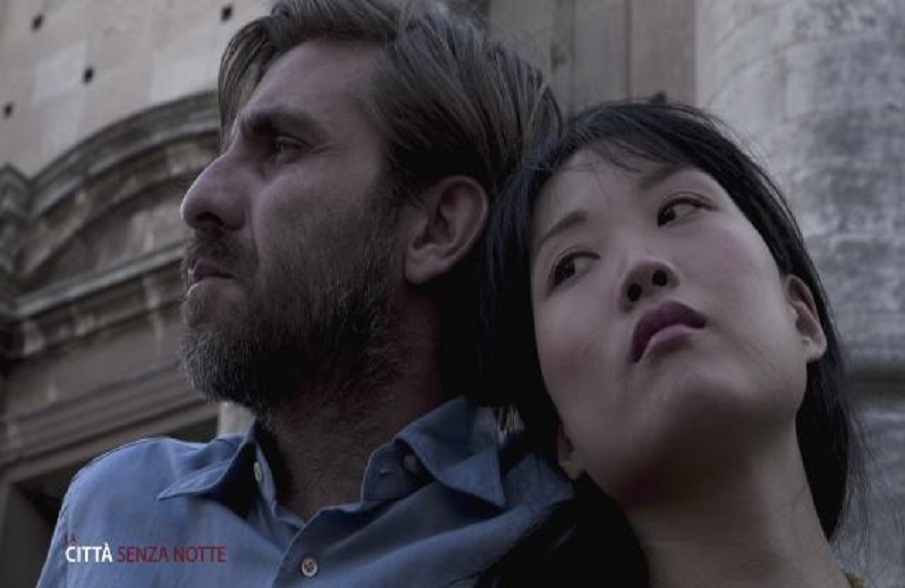 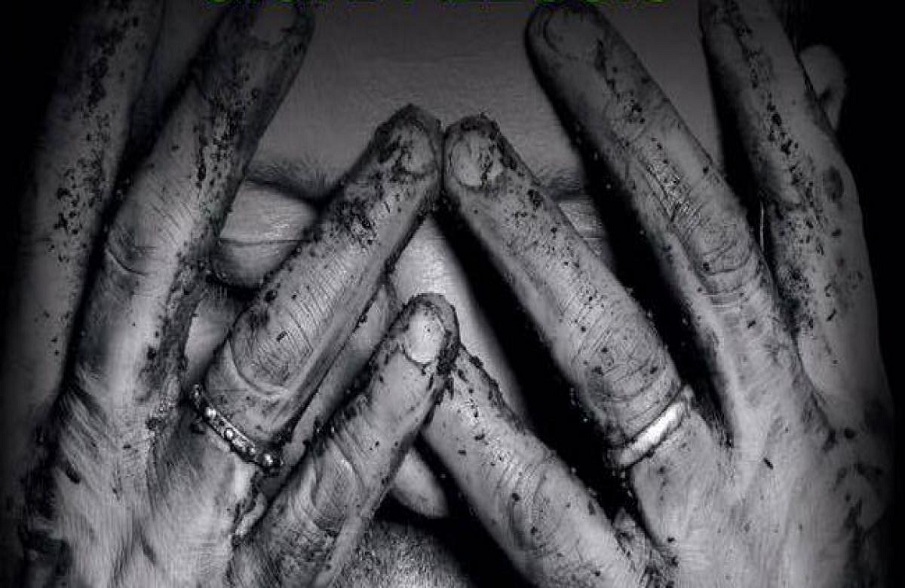 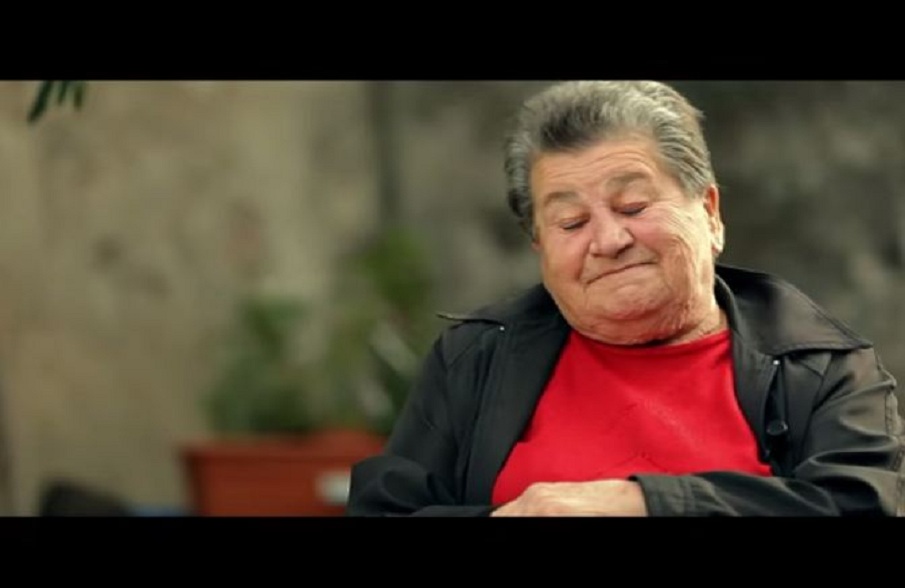 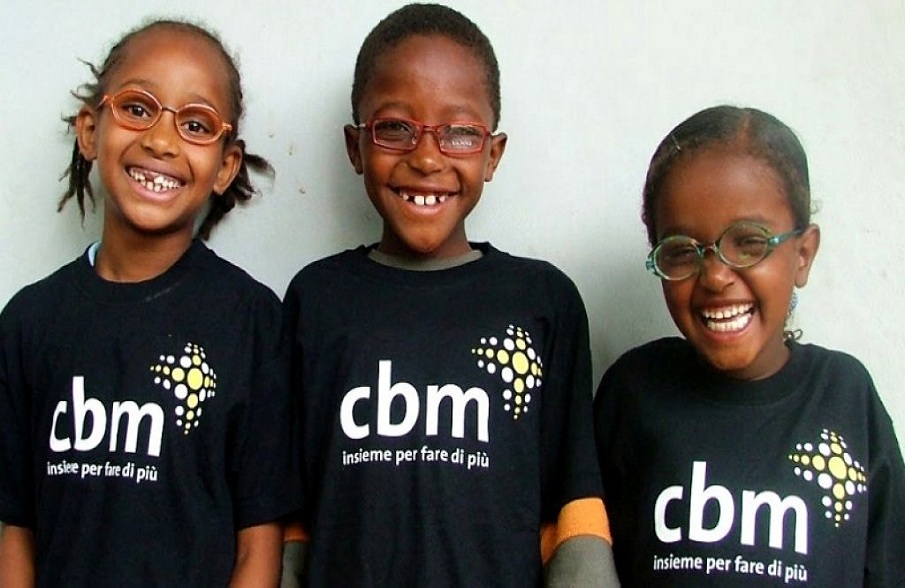 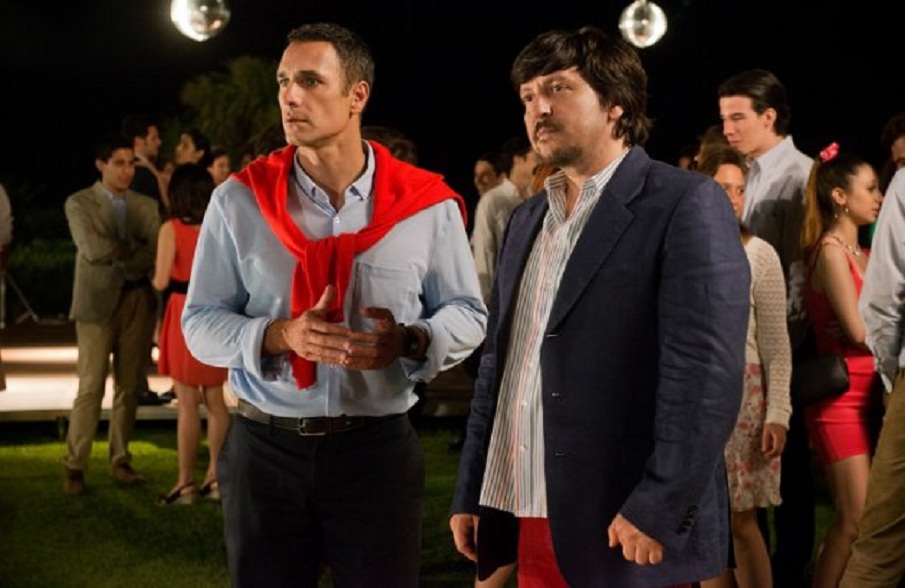