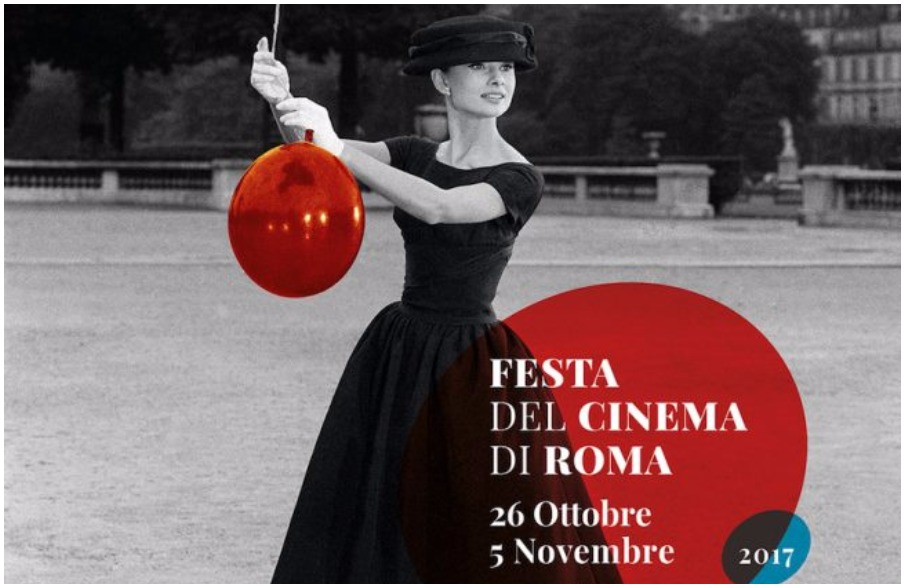 The 12th edition of the Rome Film Fest (Festa del Cinema di Roma) will take place from October 26 to November 5, 2017 at the Auditorium della Musica of Rome, Italy. This year, like last year, the festivities will extend even further into the Italian capital.

The Rome Film Fest hosts a large and challenging program of screenings, masterclasses, tributes, retrospectives (with recent restorations of Italian films), panel discussions, and special events. One strand, named “Close Encounters,” will be devoted to onstage conversations with directors, actors, and leading cultural figures. Among the guests featured on this strand at the 12th Rome Film Fest will be film director David Lynch (Eraserhead, Blue Velvet, Twin Peaks) and actor Sir Ian McKellen (Gods and Monsters, The Lord of the Rings). The official competition of this year’s festival will comprise 35 feature-length films.

For more information on the 12th Rome Film Fest, go to http://www.romacinemafest.it/en/