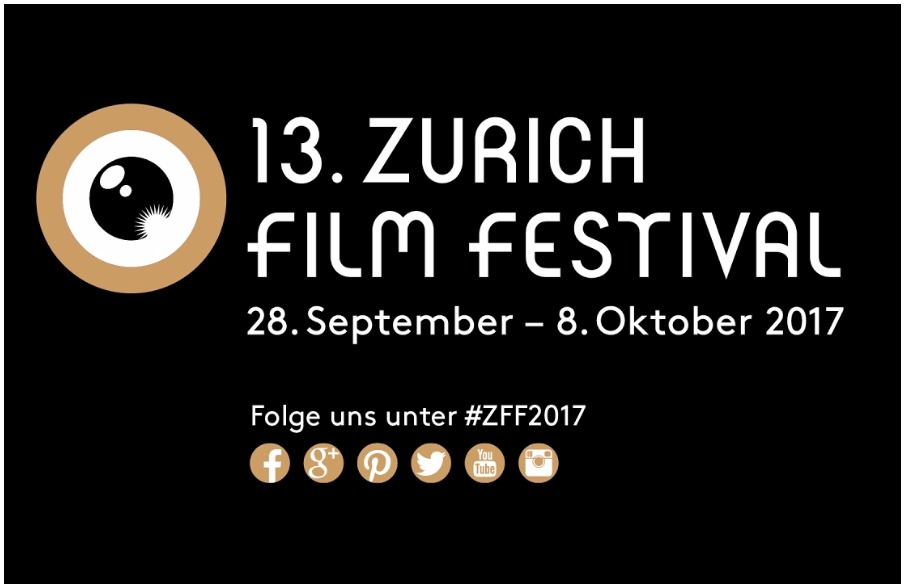 The Zurich Film Festival aims to offer audiences insight into the work of the most promising filmmakers from around the globe and to promote the exchange of ideas between established film workers, creative talent, and the public. As the festival’s website explains: “Emerging directors have the opportunity to present their films to the wide attention of the entire German-language market. Participants come from around the globe and include both emerging and renowned filmmakers as well as buyers, sellers, distributors, media professionals, and industry leaders.” The festival’s sections include: the International Competition, which sees emerging filmmakers compete for the coveted Golden Eye award, the festival’s main award; the New World View, a series focusing on the current cinematic oeuvre of a particular film producing region; Border Lines, a section dedicated to films dealing with border situations including territorial, social, and individual conflicts; TVision, focusing on the latest most innovative TV formats; and finally, numerous side events.