Advancing the exchange of culture between Australia and Israel as a means of encouraging art and artistic links. 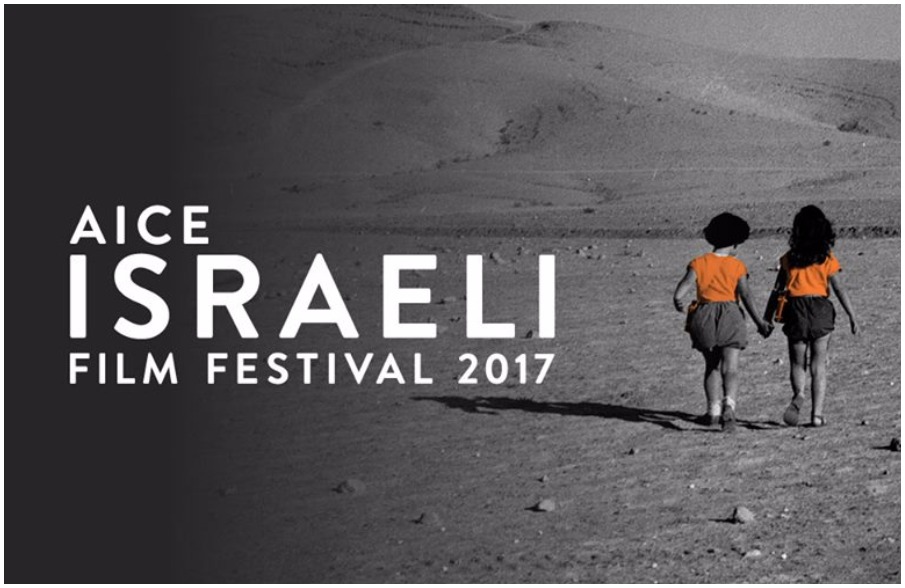 The 2017 program of the AICE Israeli film festival will welcome two special guests: Brigadier General Gal Hirsch, one of the most experiences in the IDF in the areas of Counter Terrorism, Counter Insurgency and Guerrilla Warfare, who will introduce the documentary War Story about his life, talking about his book Defensive Shield and appearing at various events and schools in the community; and, to commemorate the 100th anniversary of the liberation of Beersheba in October 1917, Ric Carlsson Chauvel will introduce screenings of the 1940 Australian film, 40,000 Horsemen: Ric’s great uncle, Harry Chauvel, led the infamous cavalry charge that liberated Beersheba from the Turks, and his grandfather, Charles Chauvel, directed and co-produced the film.

However, as Richard Moore, artistic director of the AICE Israeli Film Festival, states on the festival website, it is not all military matters this year: “There is plenty of drama, laughter, some delights from the archive, and a special section devoted to the Women of Israel.”

For more information, go to http://aice.com.au/iff-welcome-2017.php?eventID=59