Showcasing the very best in contemporary cinema from Spain and Latin America. 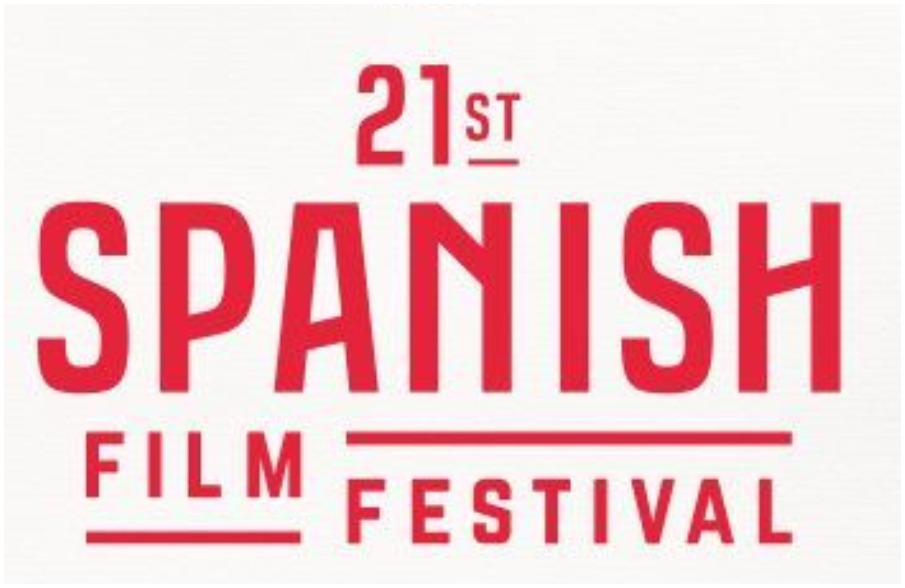 FRED Film Radio is joining the Spanish Film Festival in Sydney, Australia from the 17th of April to the 16th of May 2017.

The festival evokes reel inspiración with outstanding films from across Spain, exclusively at Palace Cinemas.

This year we bring to you 25 transporting films as part of a curated program celebrating the culture and cinema of Spain.

The festival opens with the groovy comedy The Tribe, starring Paco León and Carmen Machi, following a “streetdancing” cleaning lady reunited with her long-lost son. Other highlights include No Filter, starring 2013 Festival Guest Maribel Verdú, It’s For Your Own Good starring Javier Cámara (beloved from Truman, SFF16) and the genre-hopping Abracadabra from the director of Blancanieves (Snow White, 2012). The iconoclastic film director Bigas Luna, best known for launching the careers of Penélope Cruz and Javier Bardem will receive a four film tribute this year, including a special Jamon, Jamon event in selected cities.