The most important silent film festival in the world. 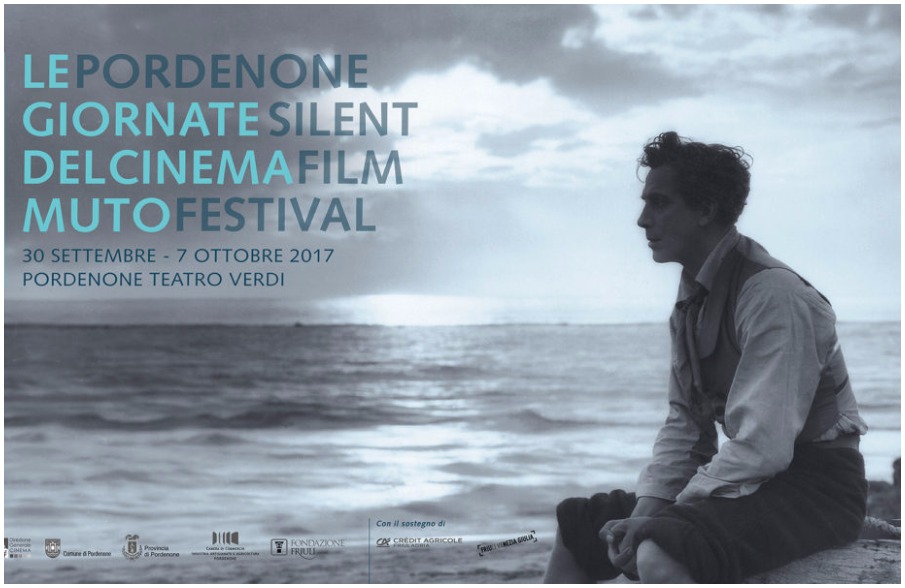 The 36th edition of the Pordenone Silent Film Festival (Italian name: Le Giornate del Cinema Muto) will take place from September 30 to October 7 at the Teatro Comunale Giuseppe Verdi of Pordenone, in northern Italy. The most important festival of silent film in the world will kick things off with a screening of King Vidor’s The Crowd (starring James Murray and Eleanor Boardman) and close with a screening of Ernst Lubitsch’s The Student Prince in Old Heidelberg (starring Ramon Novarro and Norma Shearer). Both films will be accompanied by a live orchestral score by Maestro Carl Davis, performed by the Orchestra San Marco di Pordenone.

Throughout the Pordenone Silent Film Festival, many silent films from various film archives all over the world will be screened to an international audience, which includes silent film fans, scholars, experts, professionals, and curious folks alike of all ages and from all corners of the world. Each screening will be accompanied by live music. Many parallel events will be featured in the program of Le Giornate: these include masterclasses, talks, and presentations of publications on the topic of silent films.

For more information, go to http://www.giornatedelcinemamuto.it/en/