The most comprehensive film festival in Turkey. 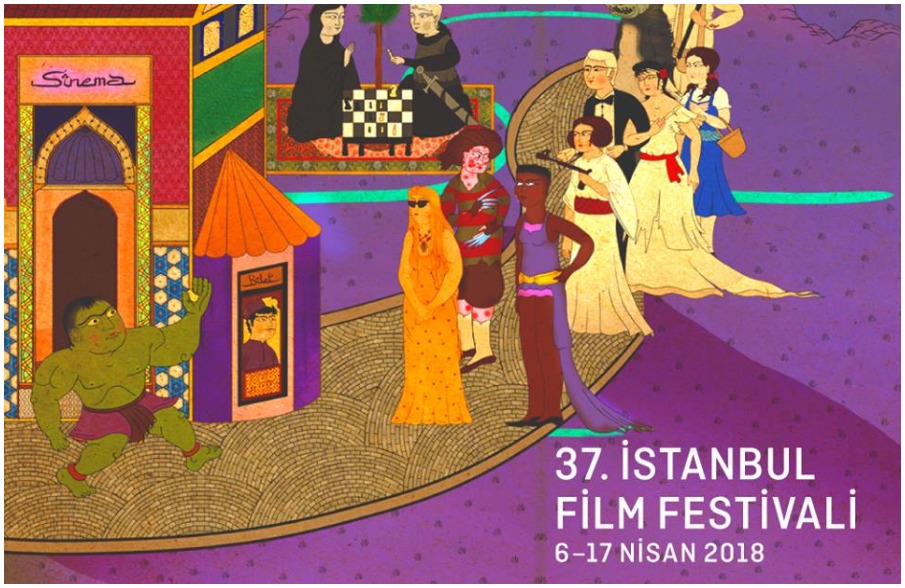 The Istanbul Film Festival is Turkey’s oldest international film festival. It features an international competition, provides a broad showcase for recent Turkish film productions, and represents a rewarding medium where Turkish and foreign filmmakers get together.

The festival draws special interest to world classics, presenting retrospectives, and curated sections included in its programme which comprises close to 200 titles, making it the most comprehensive film festival in the country.

Over the past years, the Istanbul Film Festival has presented Istanbul audience with over 5,000 films from all over the world and attracted a total audience number of almost 4 million.

For more information, go to http://film.iksv.org/