The first festival in Italy dedicated to international cinema with a musical theme. 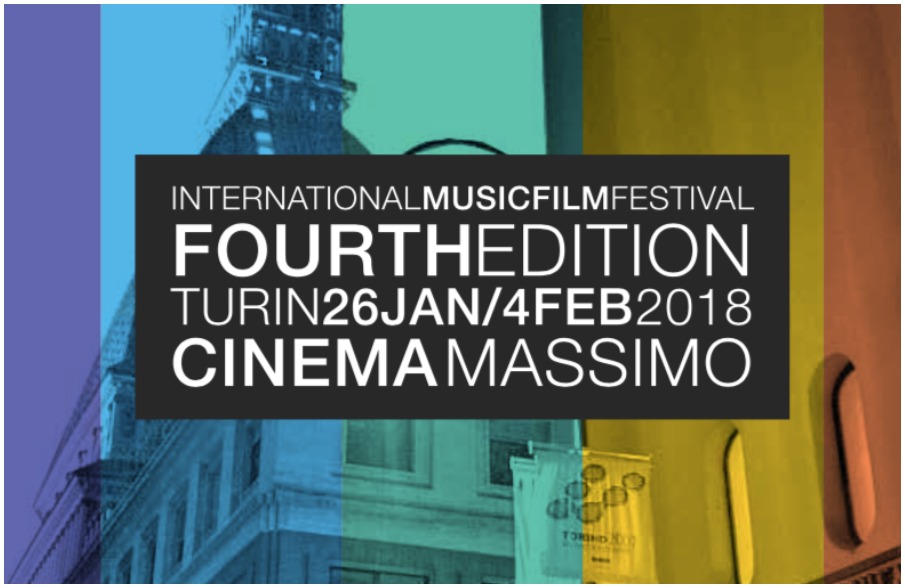 The SEEYOUOUND International Music Film Festival is the first festival in Italy dedicated to international cinema with a musical theme. This year, the festival returns for its fourth edition, held once again in Turin, Italy, from January 26 to February 4, 2018, at the Cinema Massimo of the National Cinema Museum. The program includes 62 films, which will be screened throughout the ten days of the festival. They are divided into four competitive section, two out-of-competition reviews, and one retrospective. The screenings will be accompanied by panels, meetings, and various events. With one international preview and one European preview, alongside 27 Italian premieres, the festival increasingly aims to establish itself internationally, “in the light of a path that has lasted four years and which, with passion and constancy, has led to the construction of a dense network of reports on the territory,” as stated on SEEYOUSOUND’s official website.

For more information, go to http://www.seeyousound.org/?lang=en