A young man lives at home with his girlfriend and mother. He is a swimmer, one of the best on his team. An encounter with another man at a party awakens unexpected emotions in him; he is terrified and fascinated at the same time. Director Tomasz Wasilewski’s first film In a Bedroom (12th NH), made with a group of close friends, exhibited his courage, style and special sensitivity. There, he created an unusual character, a woman in search of something, mysterious, independent and open, who magnetically drew the camera, with careful accompaniment by the director. Floating Skyscrapers evidences even greater sensitivity. It is one of the first films from Poland dealing with LGBT issues to openly talk about incipient emotions between two men, about their anxious attempt at intimacy and happiness, neither of which is guaranteed nor understood by those around them. Tight shots, claustrophobic flats, oppressive landscapes of floating skyscrapers reflect the feeling of a daily fight for the right to be oneself, pursue happiness and freedom. Floating Skyscrapers is definitely an auteur film – this is Wasilewski’s Warsaw, his music and people he knows.[Magdalena Sztorc, NH]. 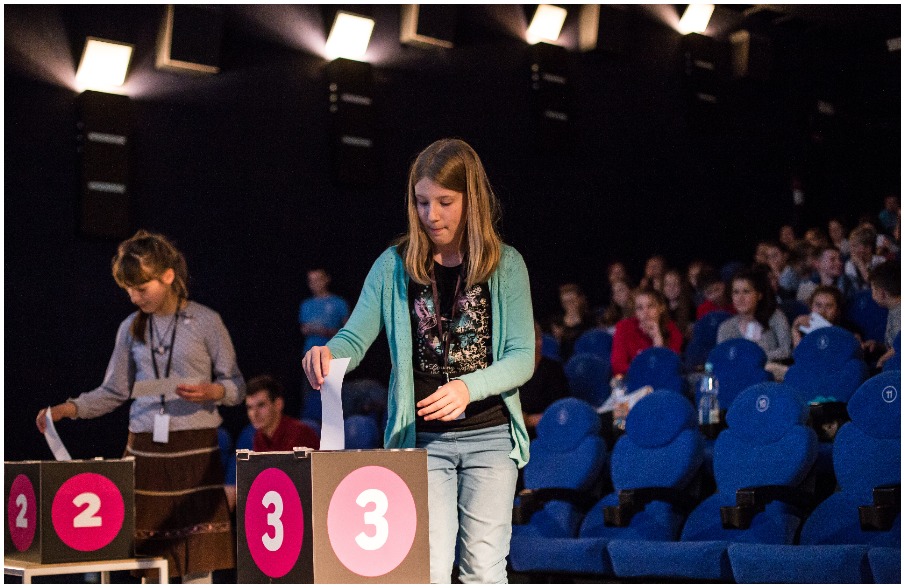 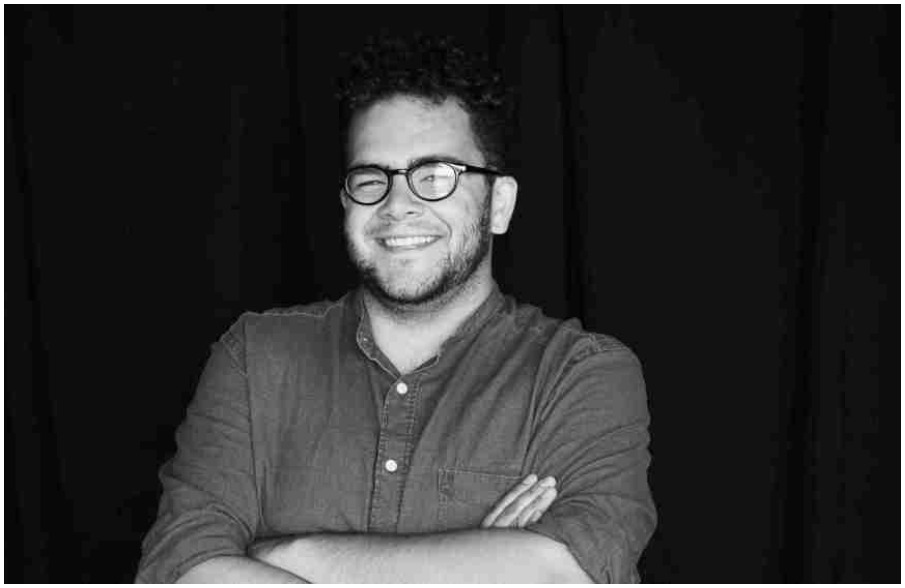