An awardvoted for by young film lovers across Europe. 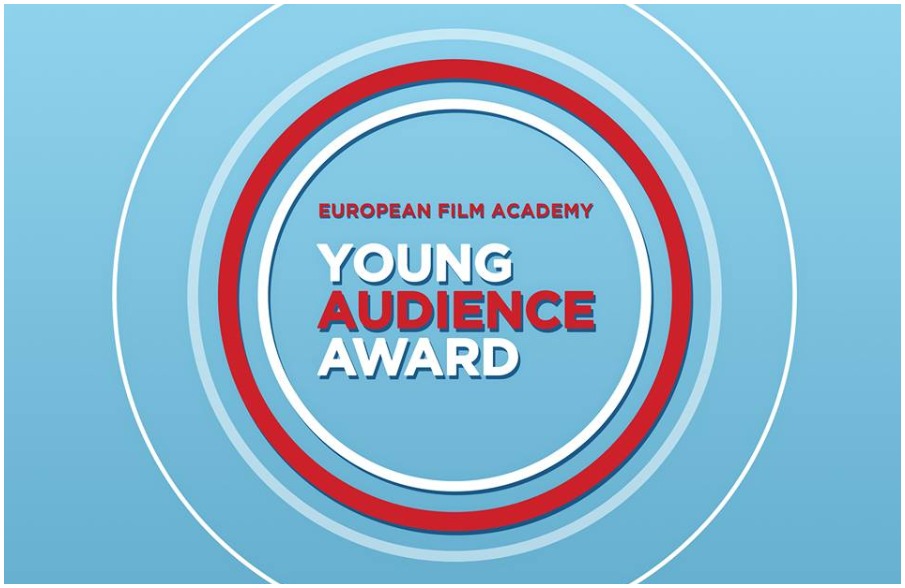