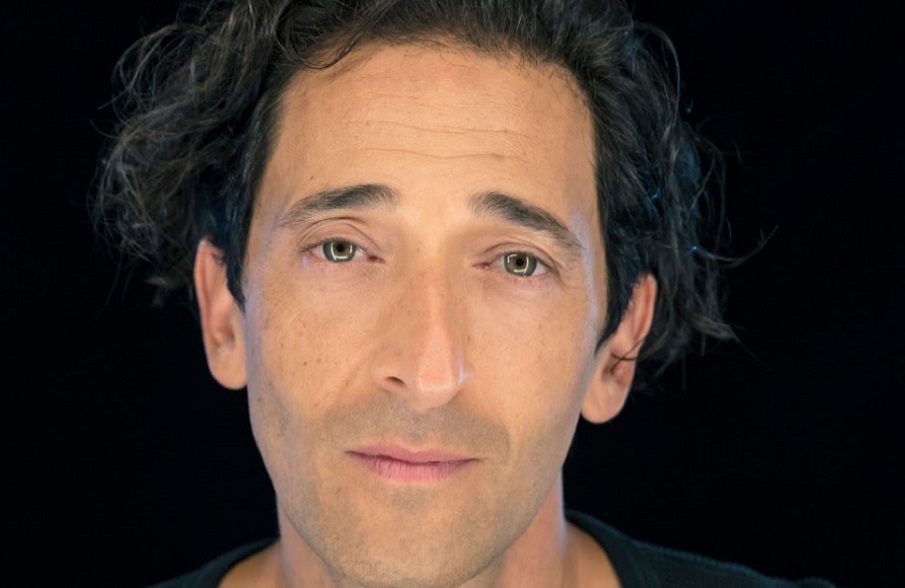 PODCAST | Chiara Nicoletti interviews Adrien Brody, actor who is at the 70th Locarno Festival to receive the Leopard Club Award.

Adrien Brody is the special guest of this year’s Locarno Festival. At the 70th edition of Switzerland’s most important cinematographic event of the summer, Brody receives the Leopard Club Award and participates in a conversation with artistic Director Carlo Chatrian with the press and selected audience. The Oscar Winner for Roman Polanski’s The Pianist talks about his life and career before and after this very important achievement and also comments on the vivacious kiss to Halle Berry during the ceremony. While recalling memories from the set of The Thin Red Line with Terrence Malick or Summer of Sam with Spike Lee, Adrien Brody describes his way of approaching a new character and how he totally becomes another person when acting in a film.

Leopard Club Award: in bestowing the Leopard Club Award on Adrien Brody, the 70th Locarno Festival will pay tribute to Academy Award-winning actor Adrien Brody, who will receive the 2017 Leopard Club Award. Brody gained a lasting place in the collective imagination of the movie-going public when he played composer Wladyslaw Szpilman in The Pianist (2002), and has since demonstrated his status as one of the most versatile of actors, appreciated by filmmakers in Hollywood and beyond. Born in New York City and son of Sylvia Plachy, an artist and acclaimed photographer, and Elliot Brody, a retired history professor, Brody’s career’s starts with his role in the American sitcom Annie McGuire (1988). It is only after the film Bullet (1996) with Tupac Shakur and Mickey Rourke that his way to the top begins. After Eric Ross’ Restaurant (1998), The Thin Red Line (1998) by Terrence Malick and Summer of Sam (1999) by Spike Lee it came to no surprise that Roman Polanski’s The Pianist brought him the Academy Award for Best Actor only at the age of 29. Brody’s interpretation of the pianist and composer Wladyslaw Szpilman strikes for its poetic, powerful and tragic nature, very common features among the roles he played. The actor has since contributed to the success of many films by well-known directors such as Wes Anderson, Peter Jackson or Woody Allen. Because of his multifaceted talent, the title actor doesn’t suit Brody, but finds a better definition in the word “artist”. His presence on the stage fascinates with roles like the ventriloquist Steven Schoichet in Dummy (2003), for which Adrien Brody learned the art of ventriloquism. In order to completely dive into the role of the pianist, the actor gave up all of his possessions and dedicated himself to learning Chopin’s pieces. Not only a director for films such as for the documentary Stone Barn Castel (2015) and being part of many short films, like most recent Come Together: A Fashion Picture in Motion (2016) by Wes Anderson, Brody is also a painter.