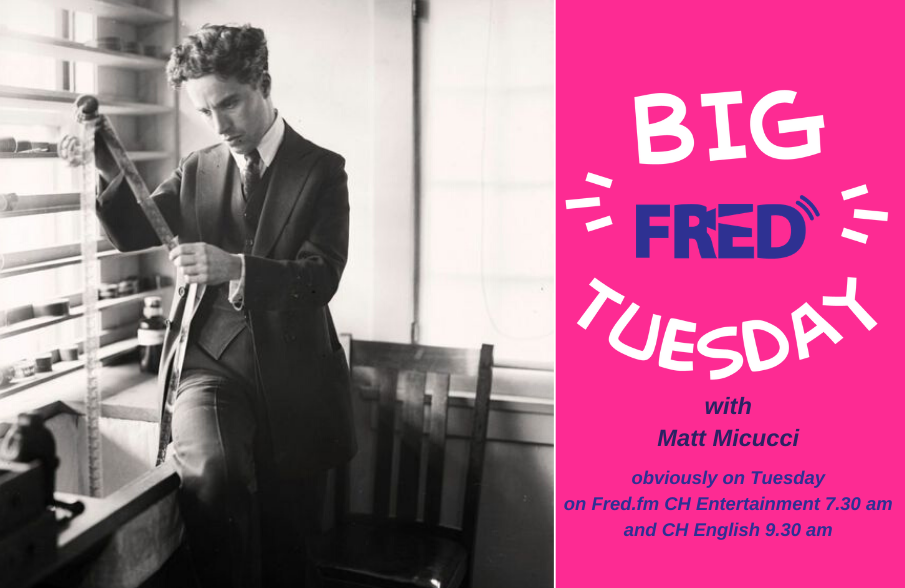 In this episode, we’ll be joined by:
– Annick Barbezat-Perrin, head of communication of Chaplin’s World, a site in Vevey, Switzerland, celebrating the enduring legacy of the great Charlie Chaplin;
– William Fitzgerald, artistic director of the Galway Film Fleadh in Ireland;
– Mira Staleva, head of the Sofia Meetings, the co-production market of the Sofia International Film Festival;
– Hülya Sungu, programming director of Turkey’s inaugural International Migration Film Festival;Also in this episode: Chaplin’s influence on the Beat Generation writers of the ’50s and ’60s; the deeply influential Italian filmmaker Vittorio De Sica and lots of news from the world of film.
Standard Podcast [ 1:29:27 ]
Now playing:
Related Posts 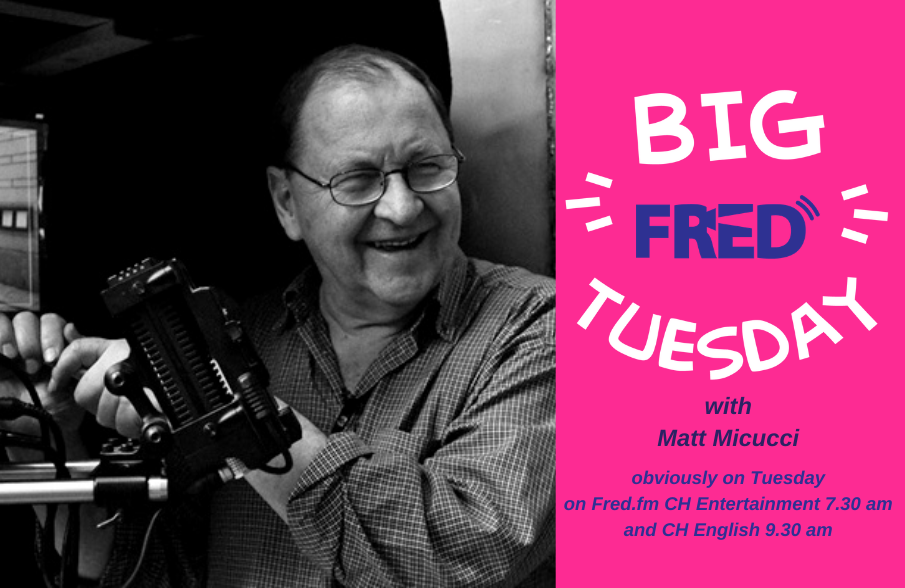 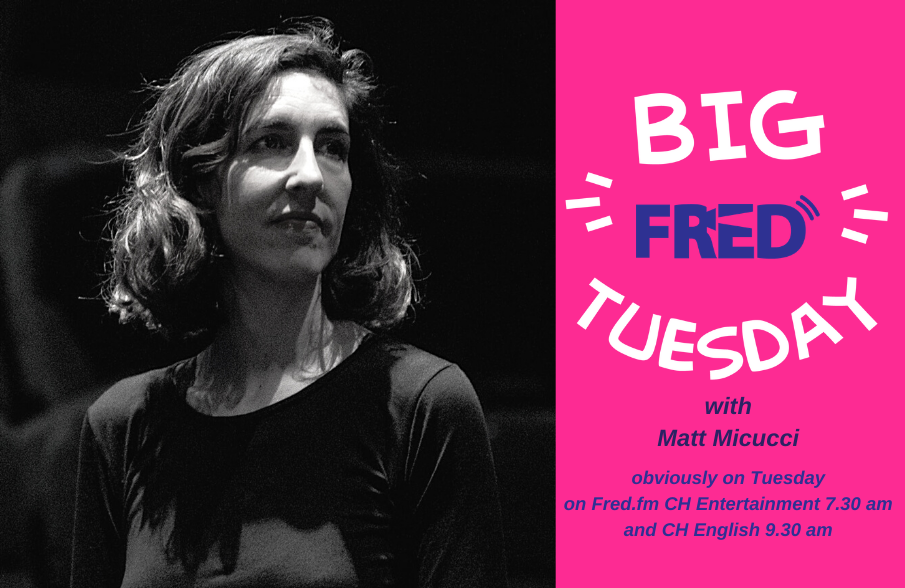 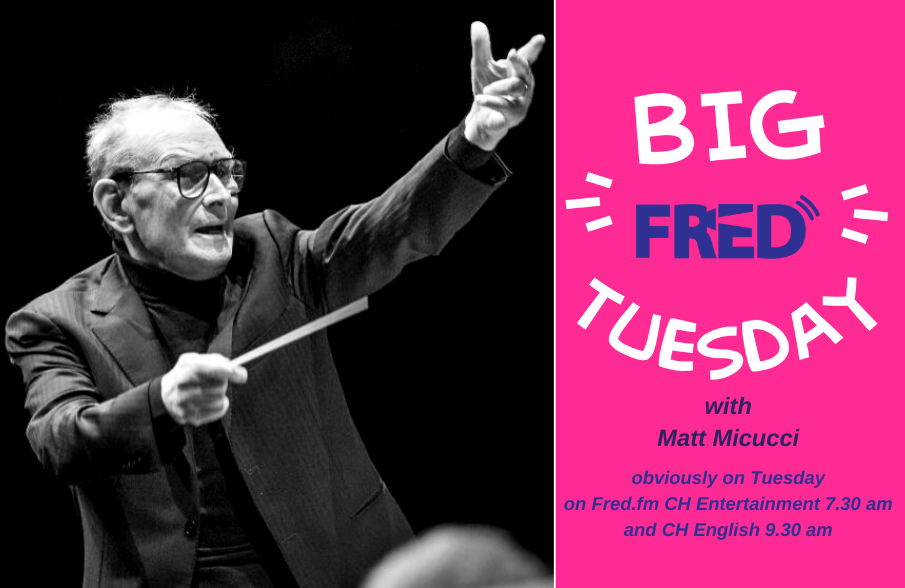