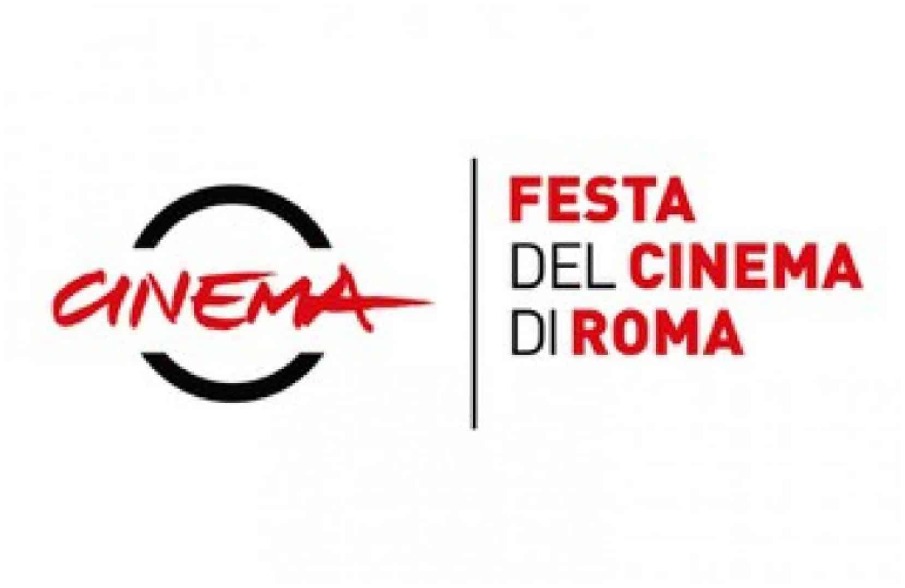 Ethan Coen on the red carpet of the 14th Rome film fest. 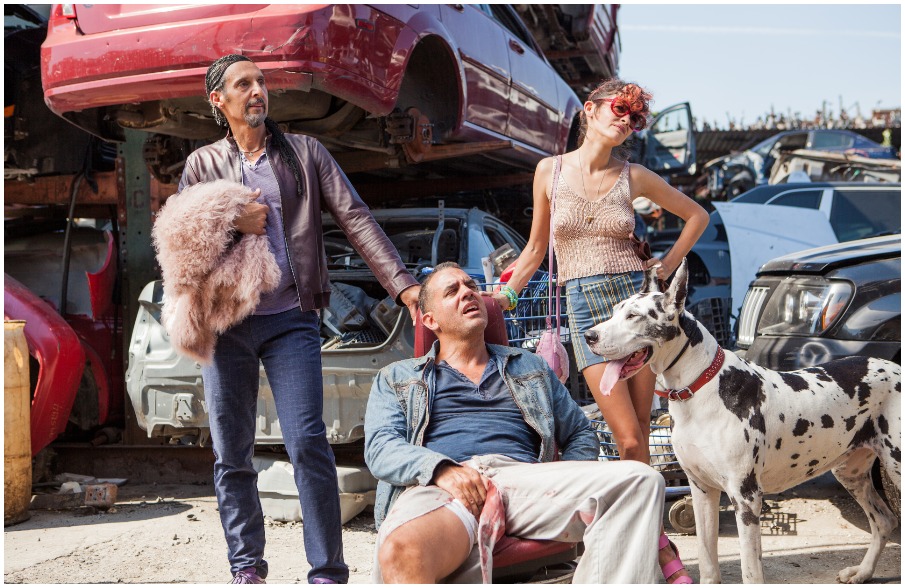 Jesus Quintana is back: after 20 years John Turturro is bringing back to life the Big Lebowski’s iconic character. 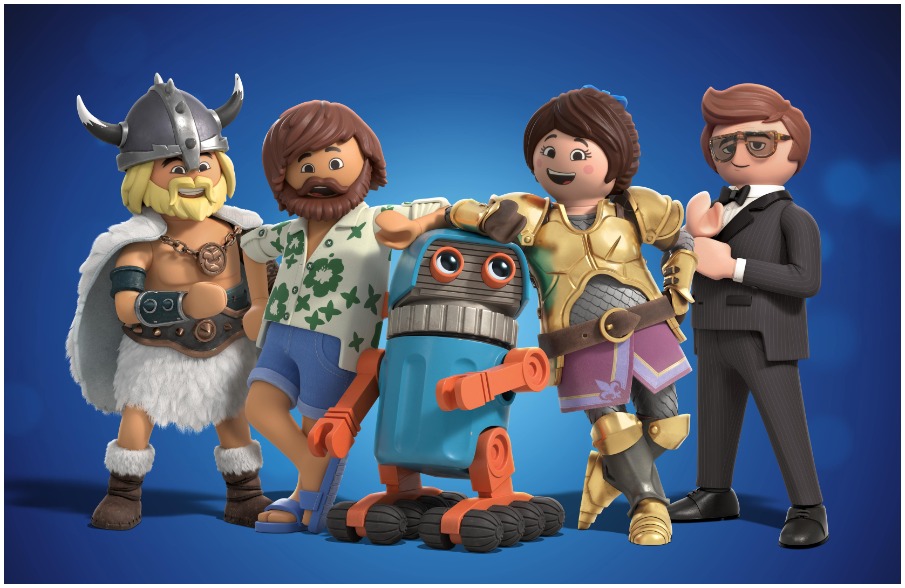 Bringing the Disney lesson into Playmobil The Movie. Lino DiSalvo hightlights the importance of research in animation films. 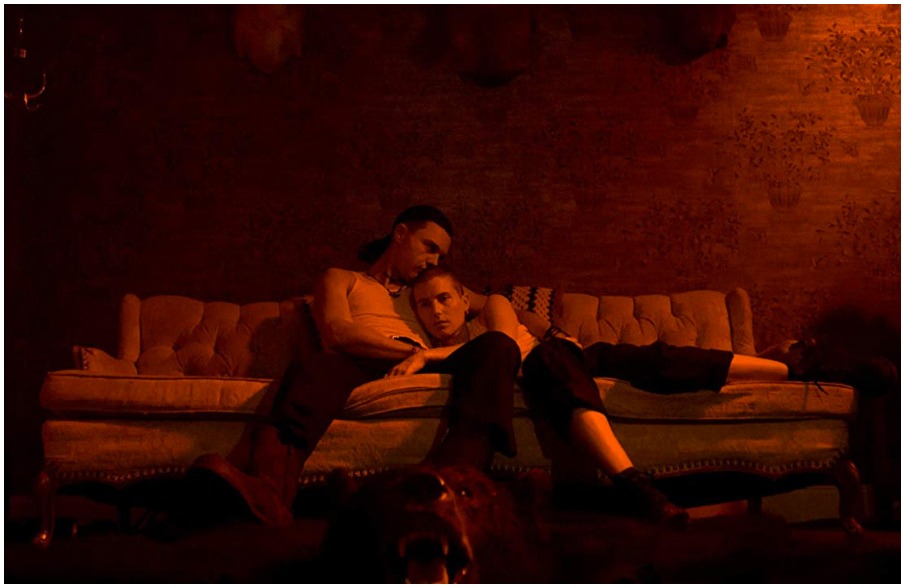 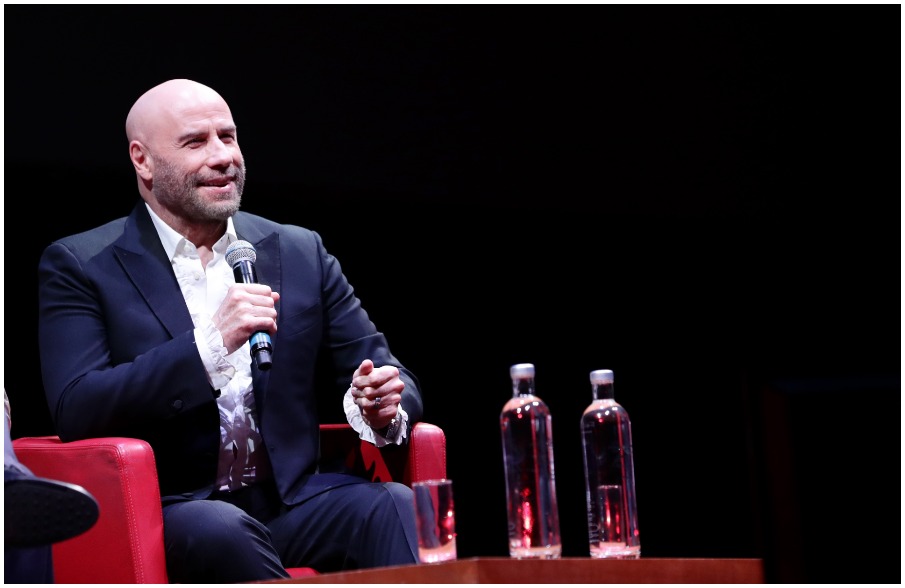 John Travolta in Rome presents The Fanatic and looks back at his carrier. 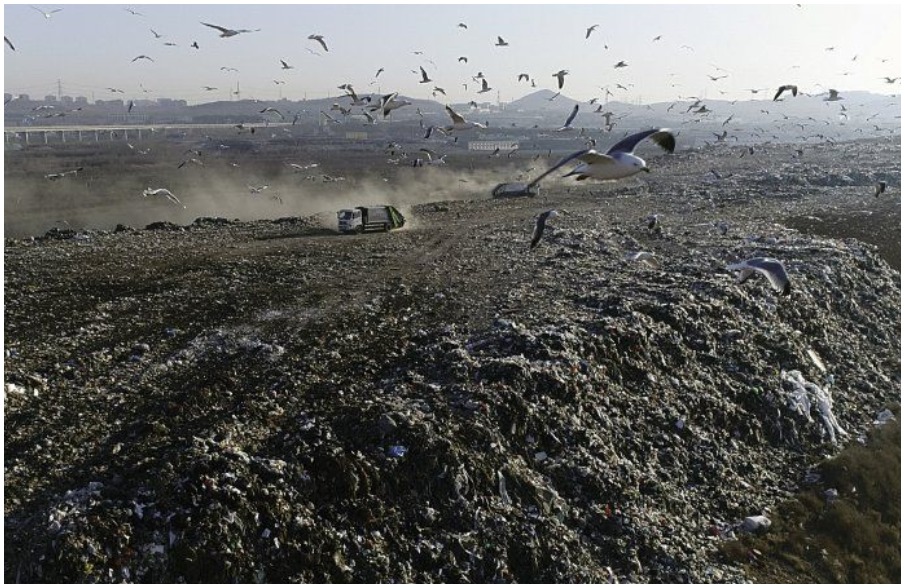 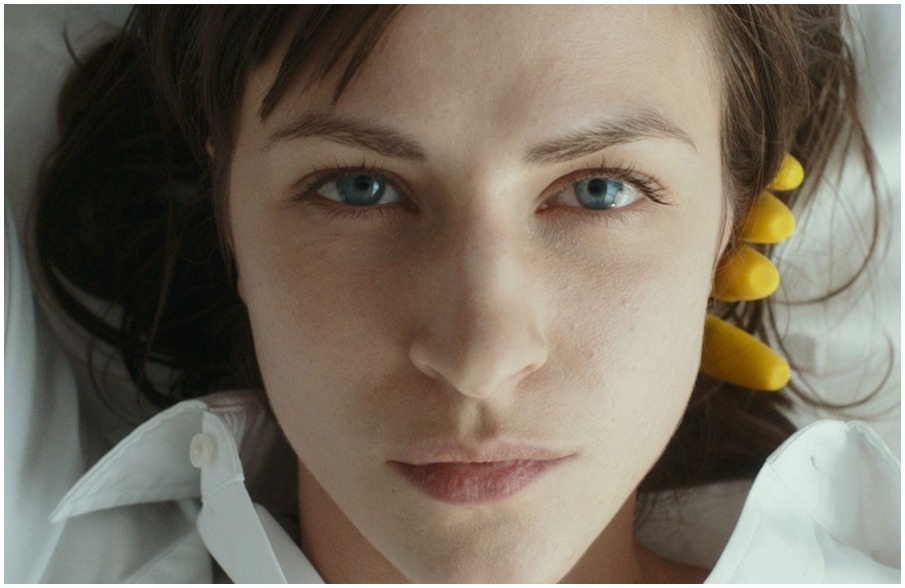 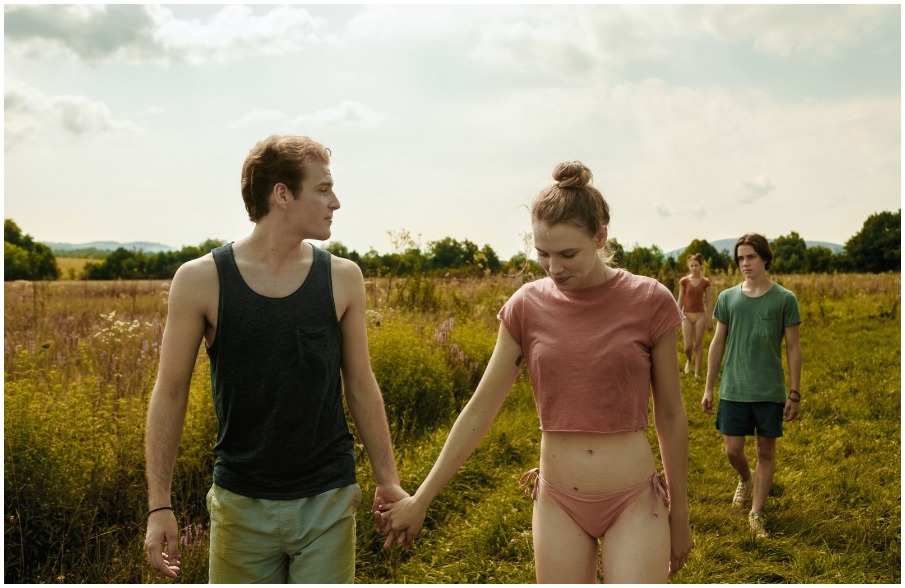 Two young actors, at their first major role, in a coming of age bitter and sweet film, shot in gorgeous Slovenian landscapes. 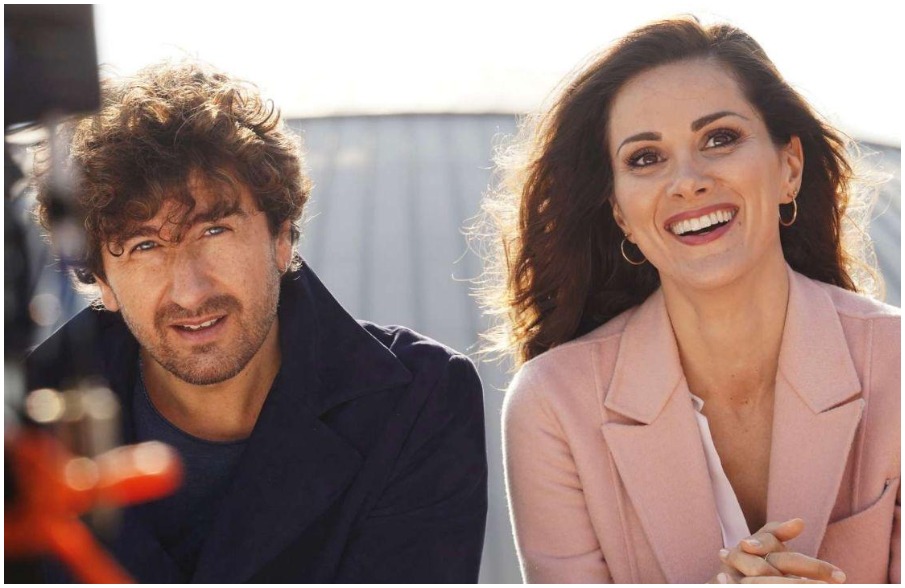 From Grey’s Anatomy to the set of the Italian king of comedy Alessandro Siani: Stefania Spampinato is back in Italy as protagonist of Il giorno più bello del mondo. 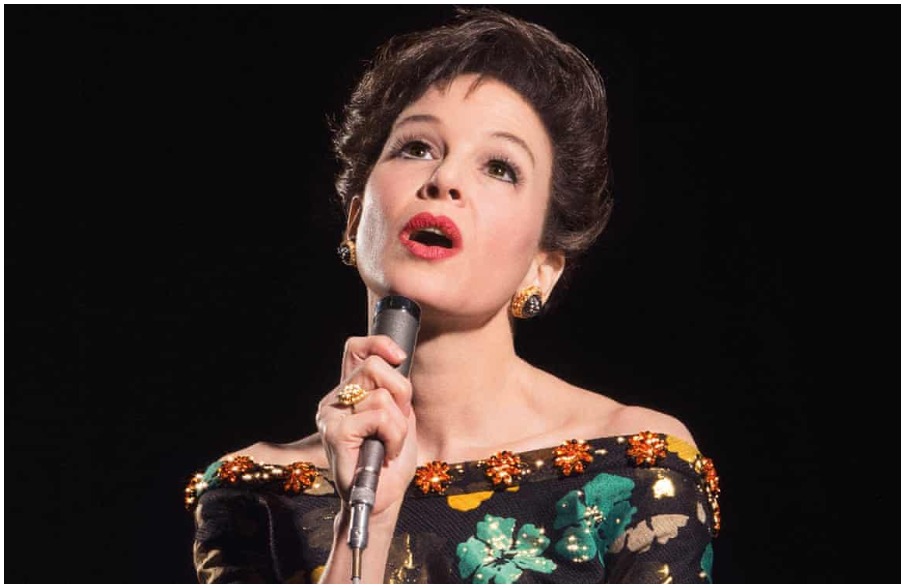 A talk on the film of the last iconic London concerts of the last Judy Garland, and the oustanding Renée Zellweger. 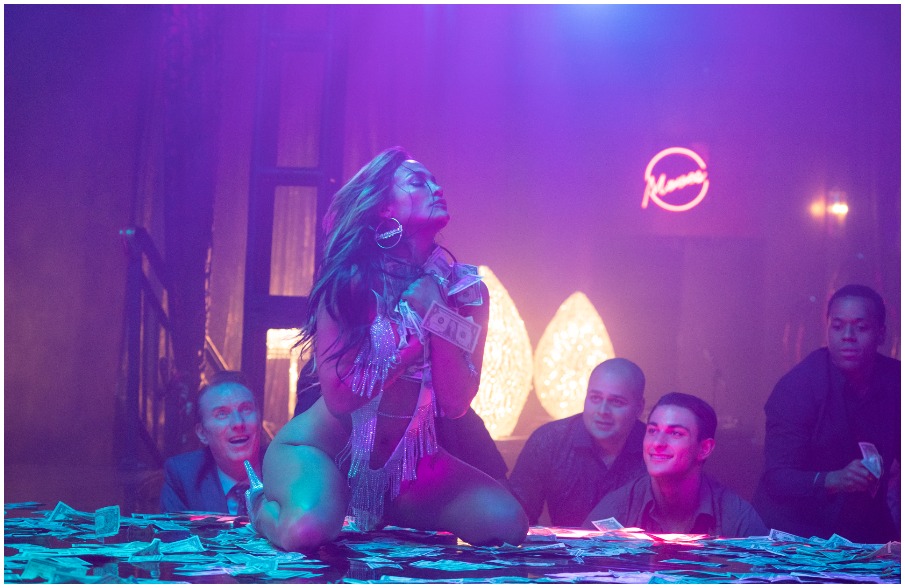 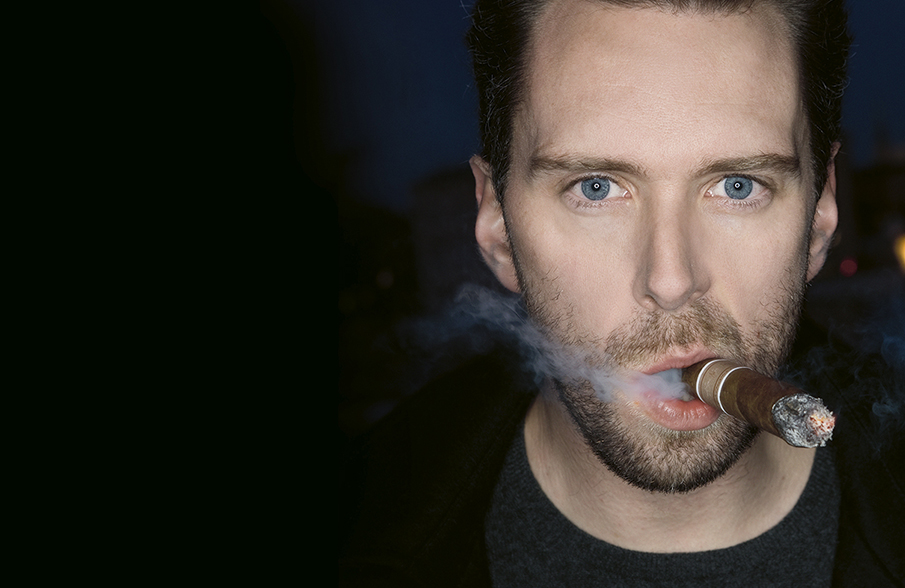 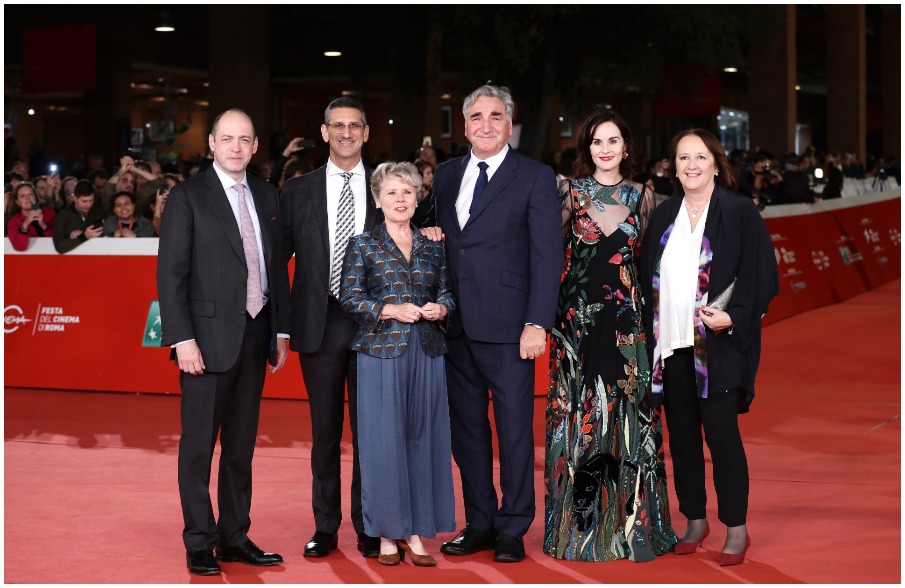 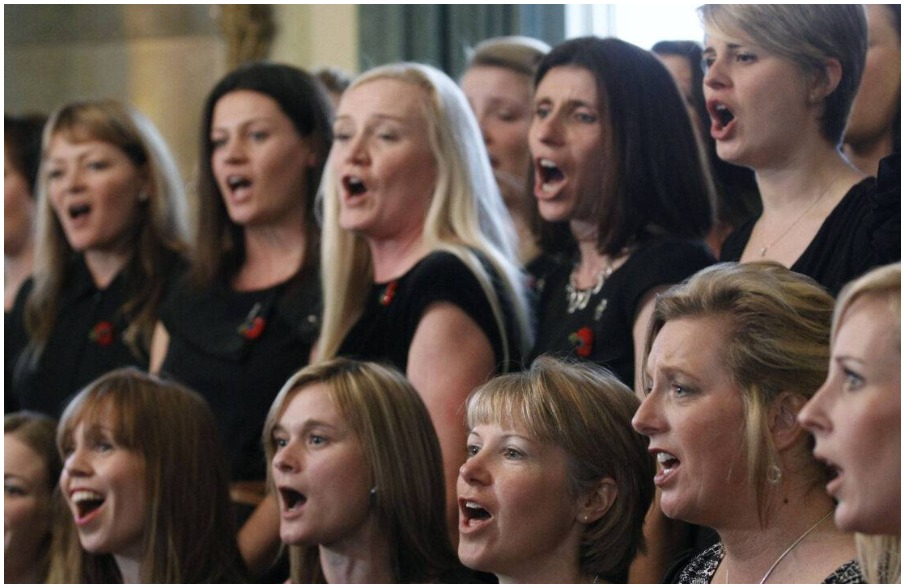 A Peter Cattaneo’s signature film, as usual on true stories of lives we never think about. Moving and fun and touching. 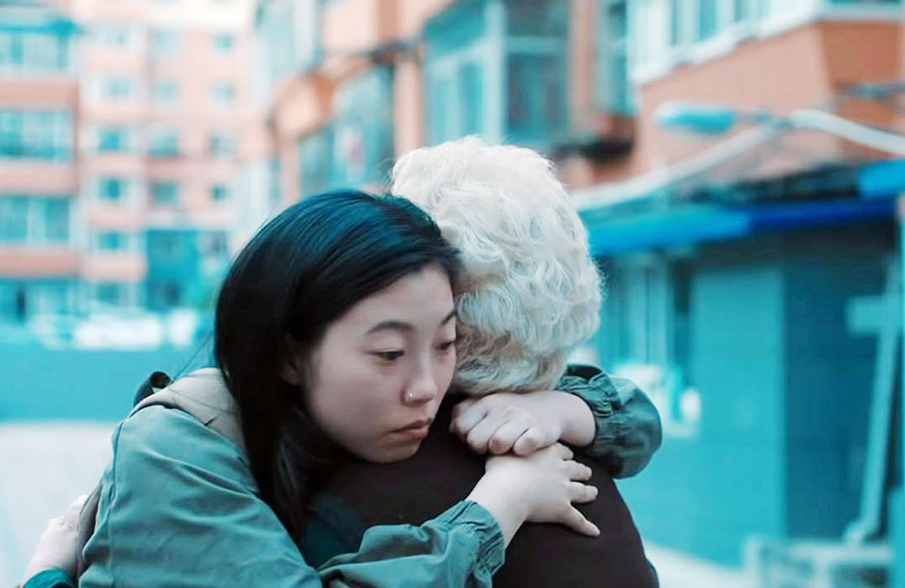 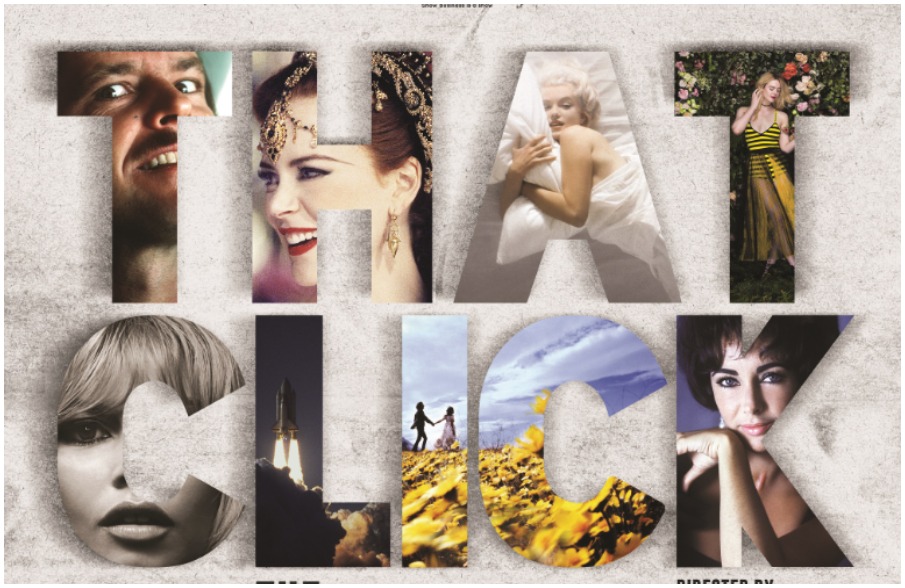 A chat with the incomparable Douglas Kirkland, a monumental photographer and a passionate man, even after more than 50 years of work. 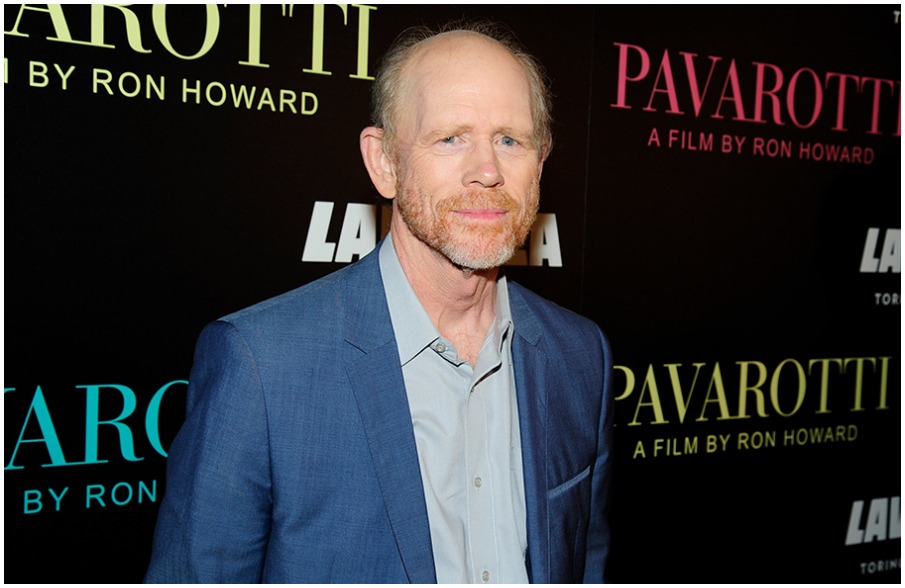 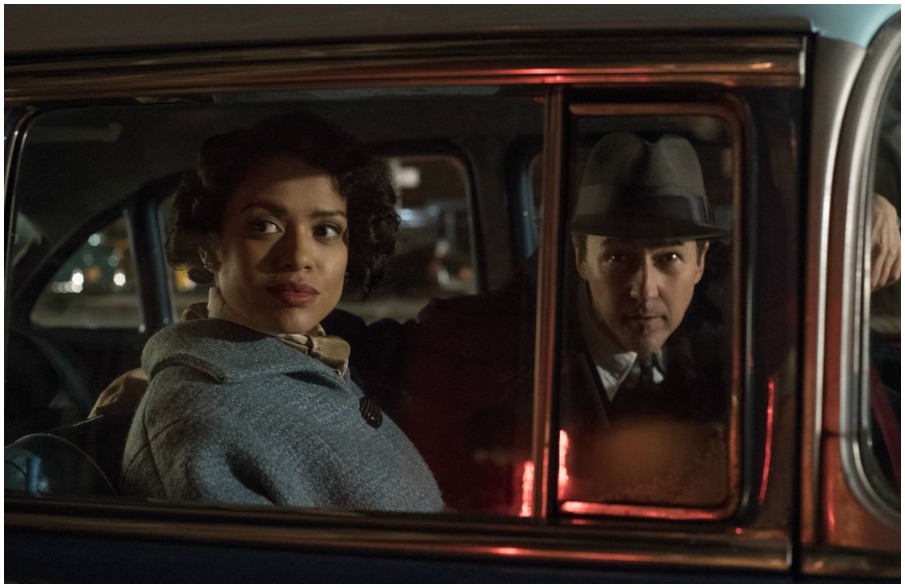 A coming-of-age hiding behind a noir: Edward Norton on his second film as director, our everyday battles and music.