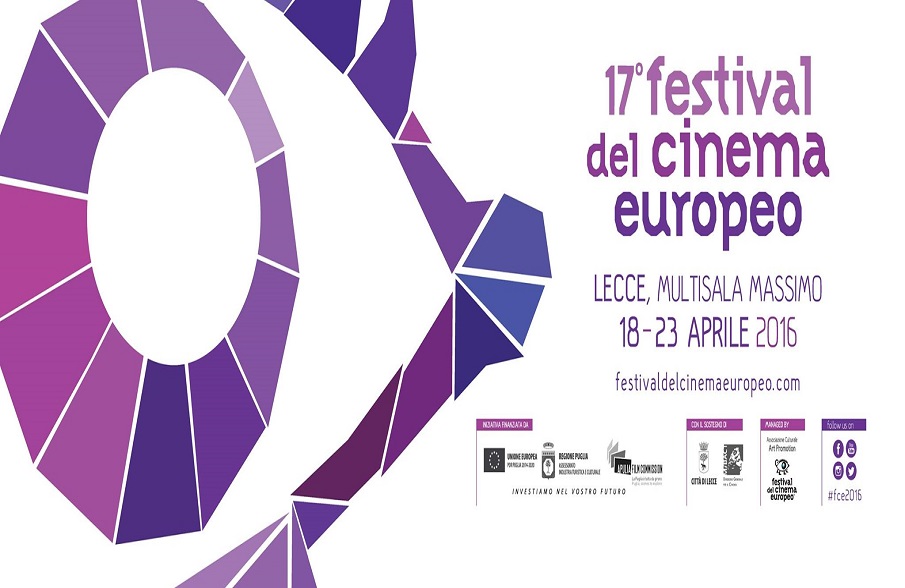 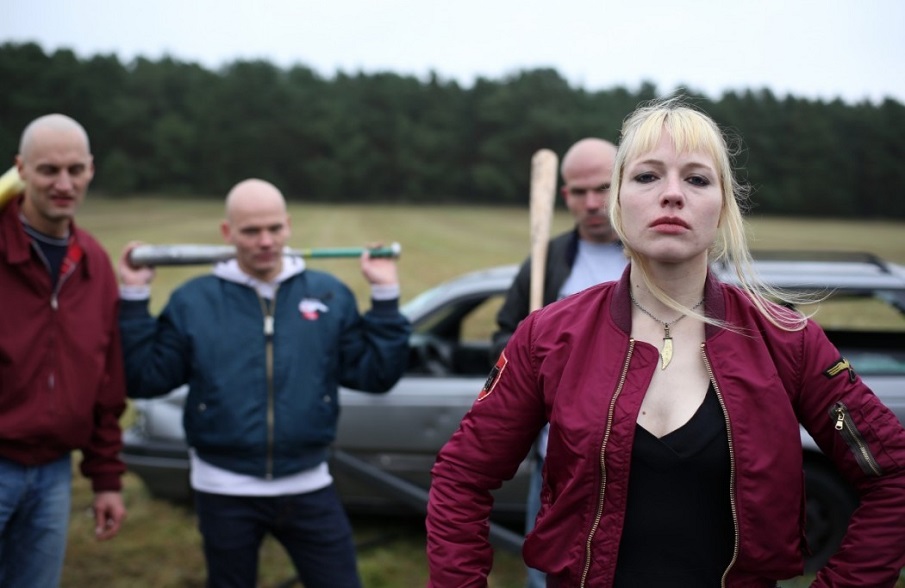 Satire as the only possible way to portray neo-Nazis’ life stories in modern Germany. 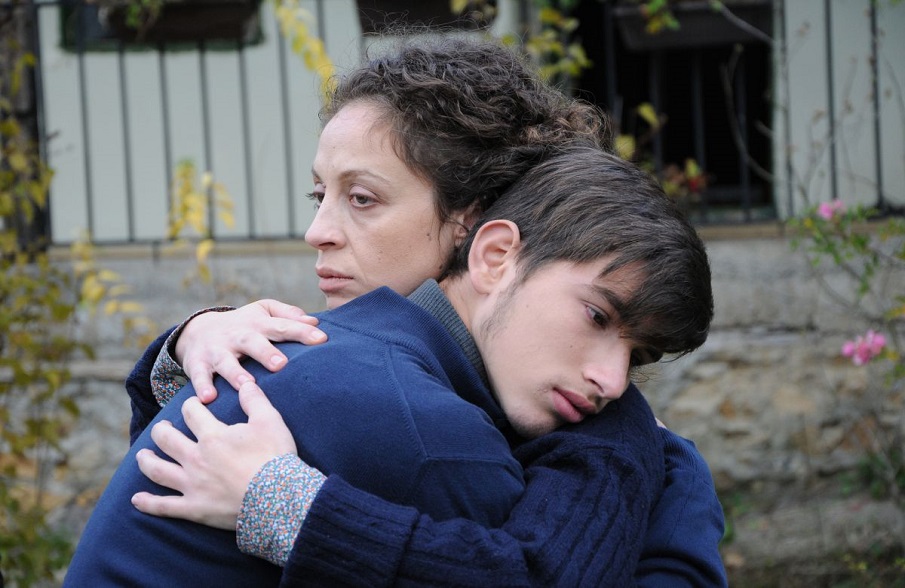 A film for the director to seek forgiveness and clearing his conscience for the mistakes of his childhood. 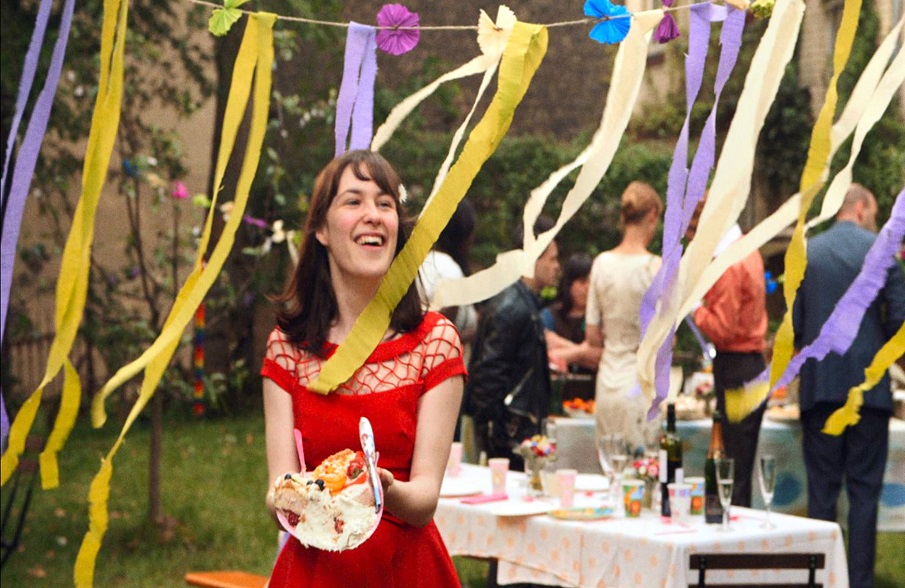 Changing people’s attitude towards mental disabilities and motherhood with the help of Dora.