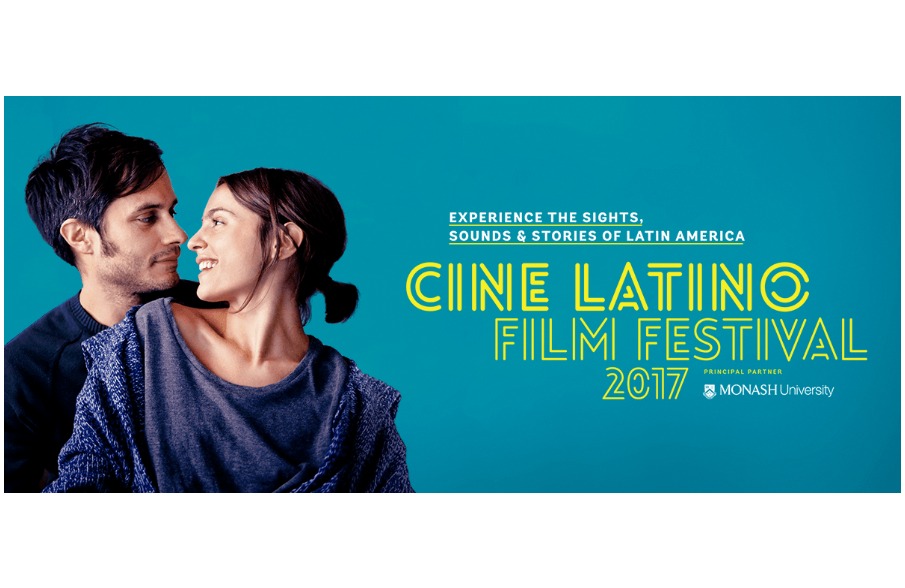 For more information, go to https://cinelatinofilmfestival.com.au/

The Cine Latino Film Festival is the first national festival dedicated to exploring the diverse and exciting Latin American cinema of now.