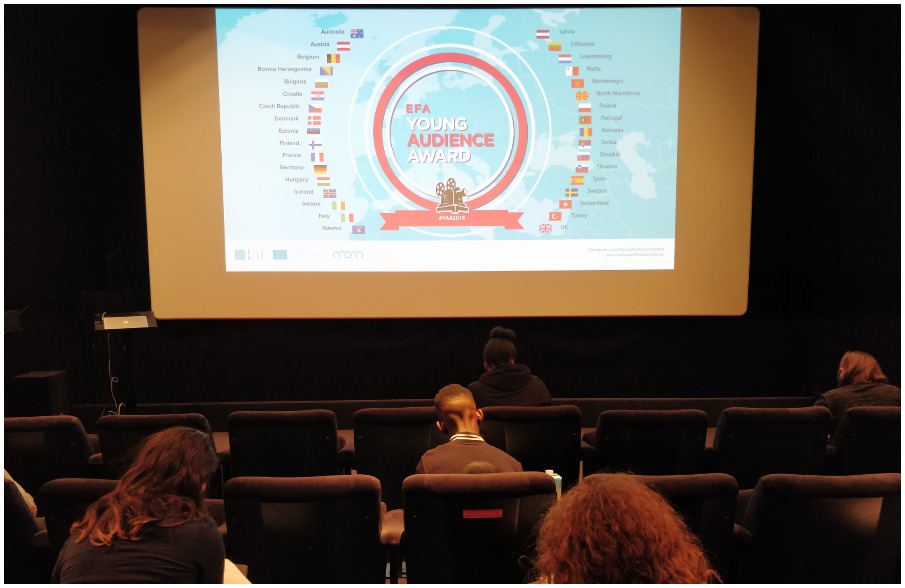 “The films we watched today… I’m pretty sure the whole world would like to enjoy them!” 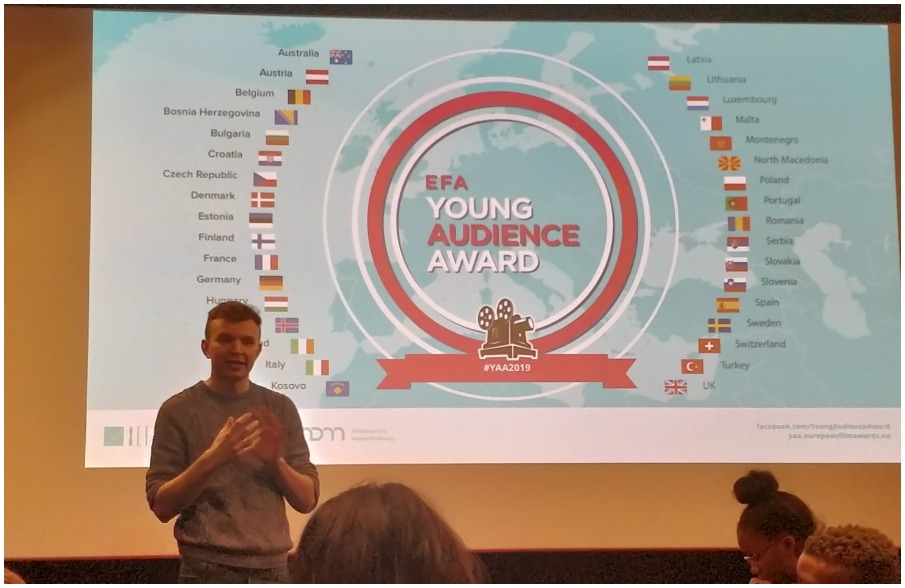 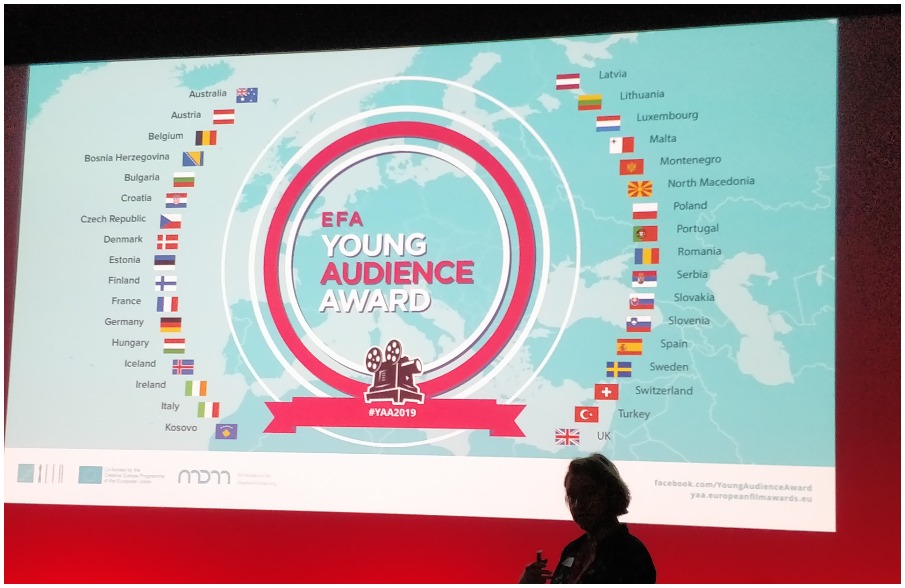 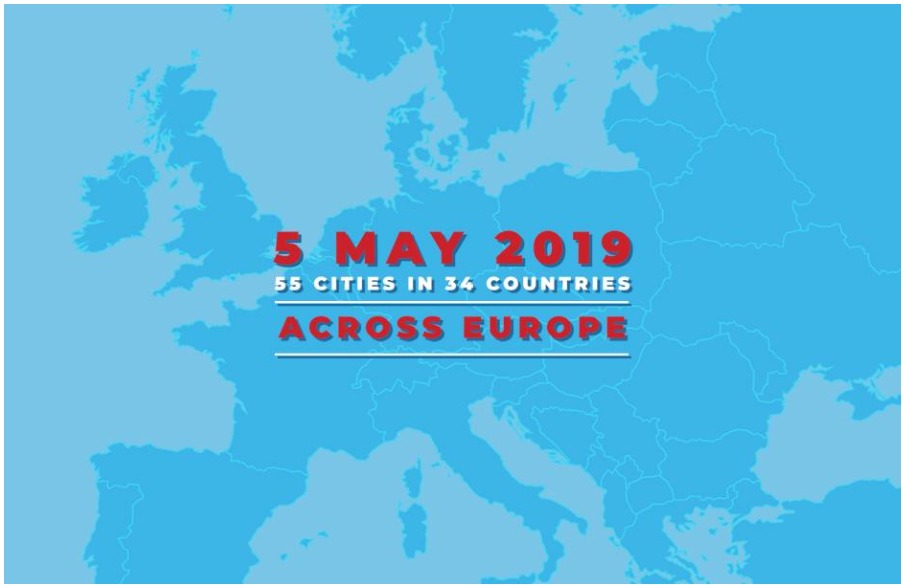 The Young Audience Award in the words of Flora and Luna. 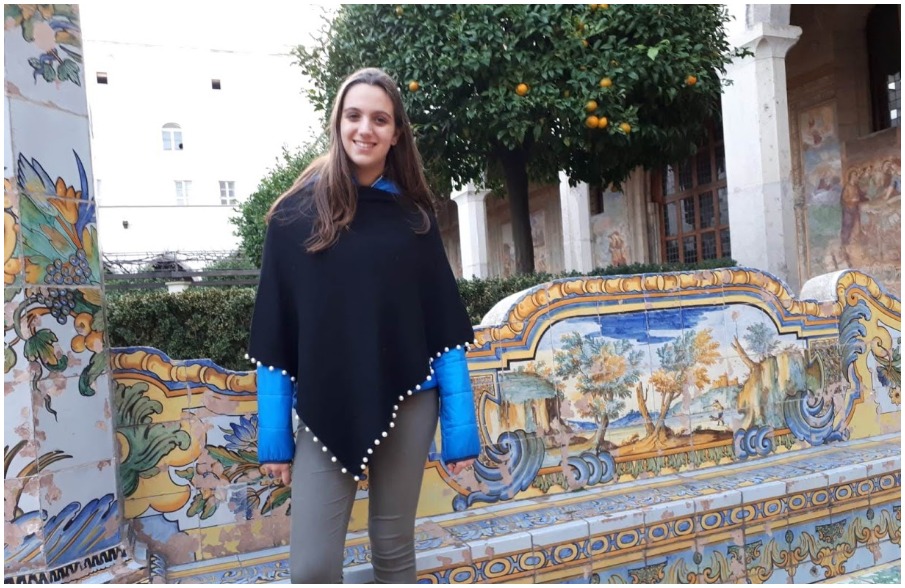 One of the two Jury speakers for Turin’s young audience of the Young Audinece Awards 2019 talks about her role and her taste in cinema. 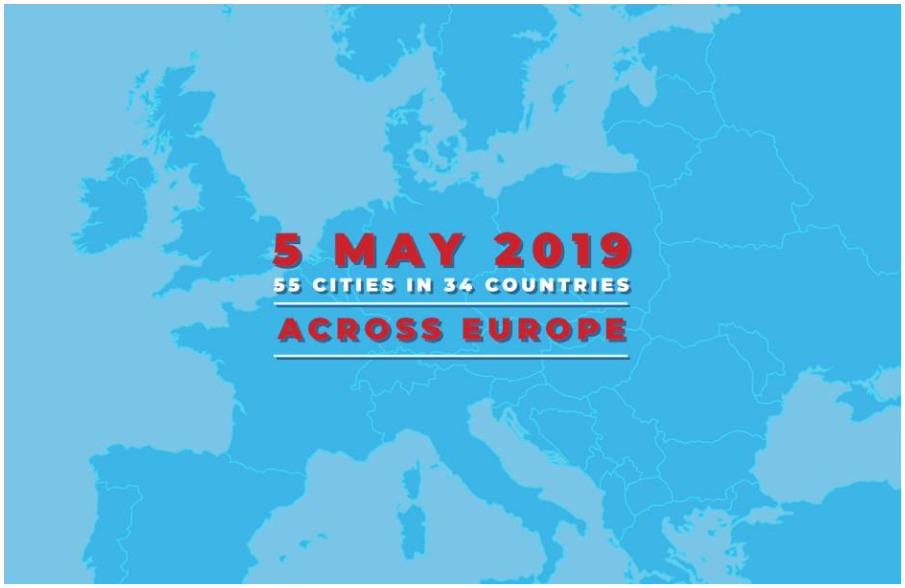 The Young Audience Award Festival in the words of Flora and Luna, speakers of the Jury.