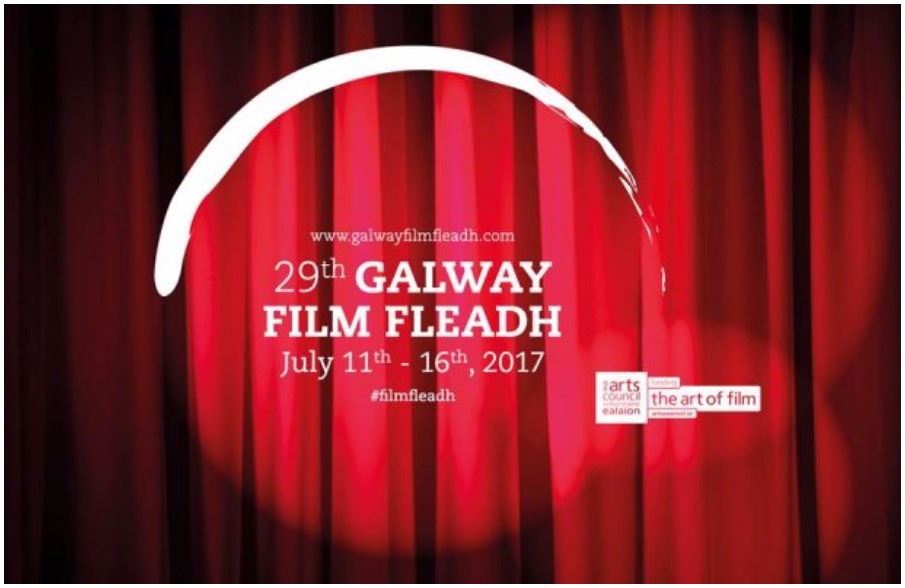 The Galway Film Fleadh is Ireland’s leading film festival. It is a six-day international film event held every year in early July. The Fleadh welcomes various types of filmmaking from all over the world. As the website states, “we aim to embrace everyone from the occasional lover of stories who may visit a cinema once a month, film lovers who can’t wait to experience the hottest new arthouse cinema delight, and film creators from across the spectrum of the cinema world.” Now in its 29th year, the central goal of the Galway Film Fleadh remains unchanged: to bring together audiences and filmmakers within an intimate environment, and share a common experience – the wonder of cinema. Furthermore, the Galway Film Fair, a cinema industry facing event, runs for three days the same week as the main festival screening program. For more information, go to http://www.galwayfilmfleadh.com/ 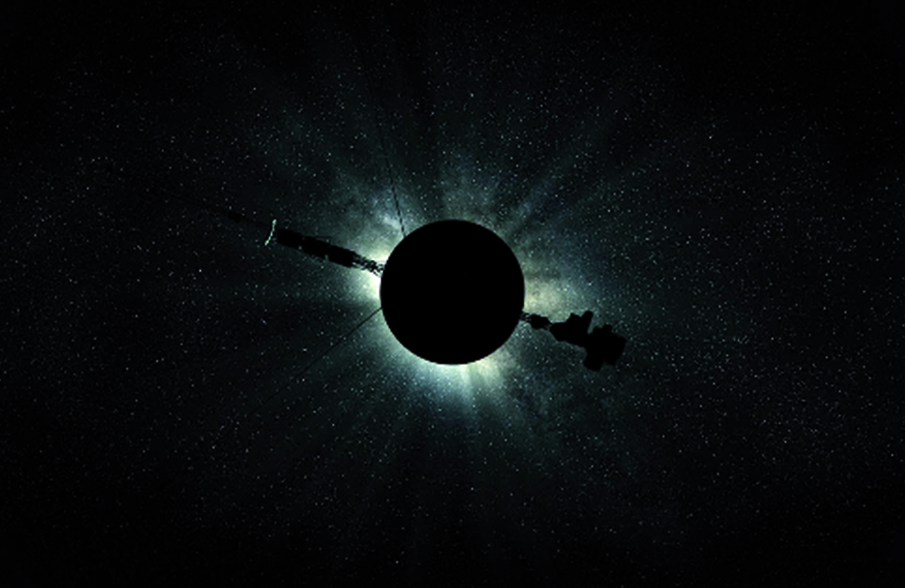 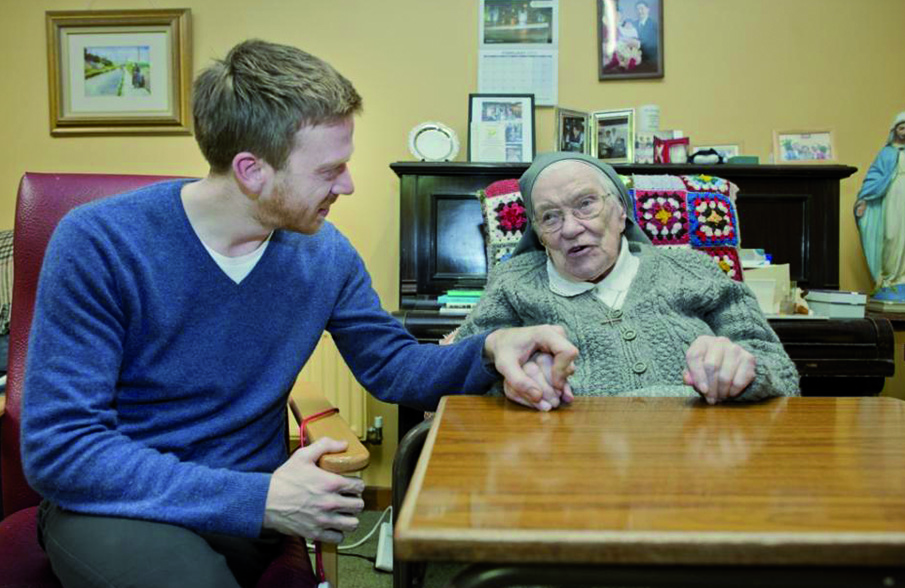 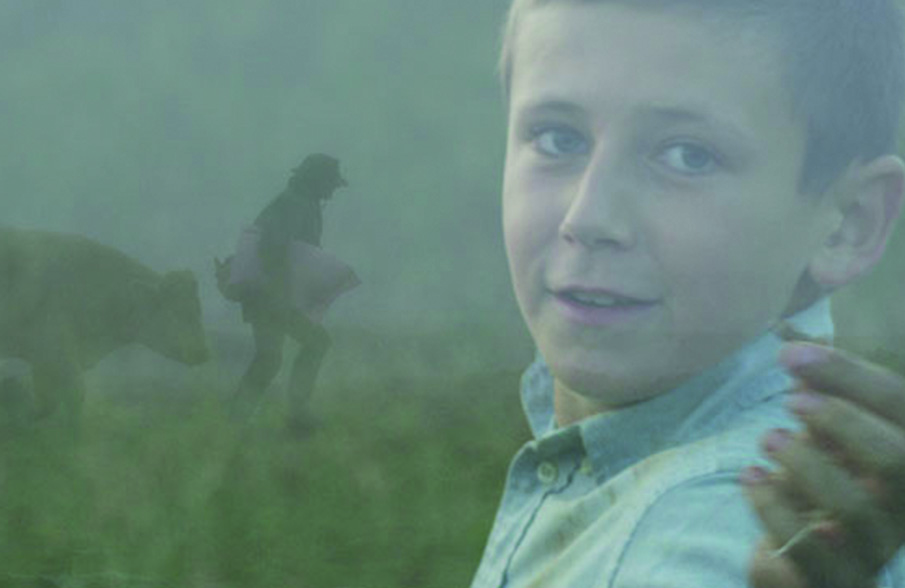 Exploring the relationship between man and landscape, between tradition and spirit, between body and soul 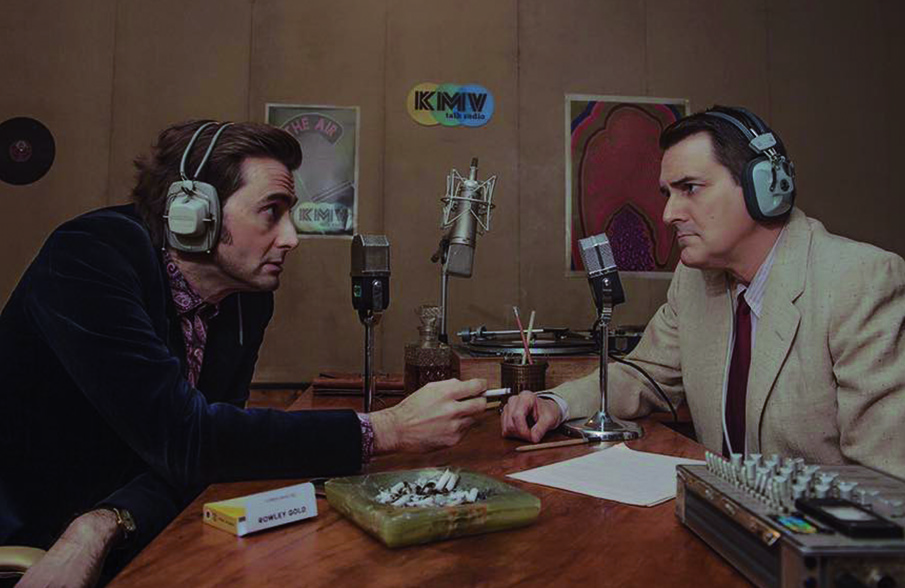 A film about R.D. Laing’s radical LSD experiments in the 1960’s 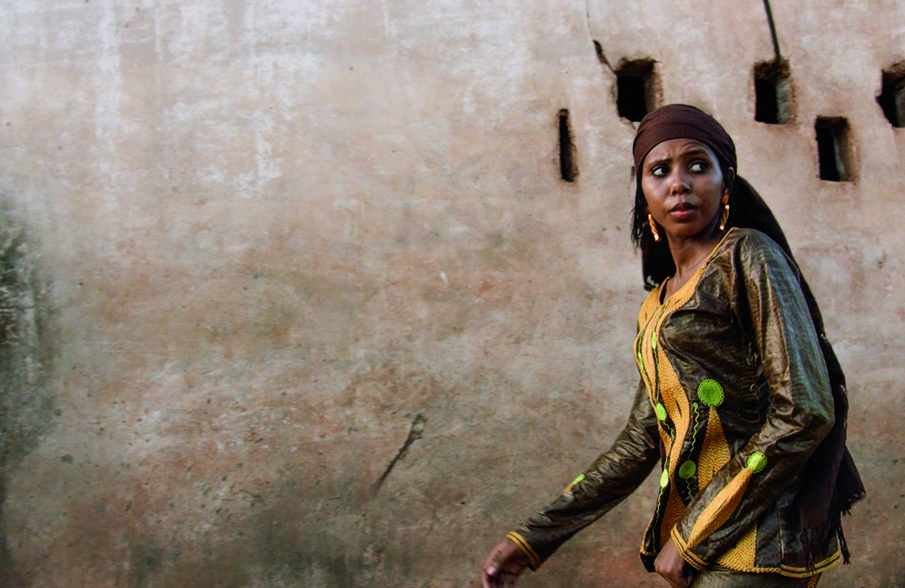 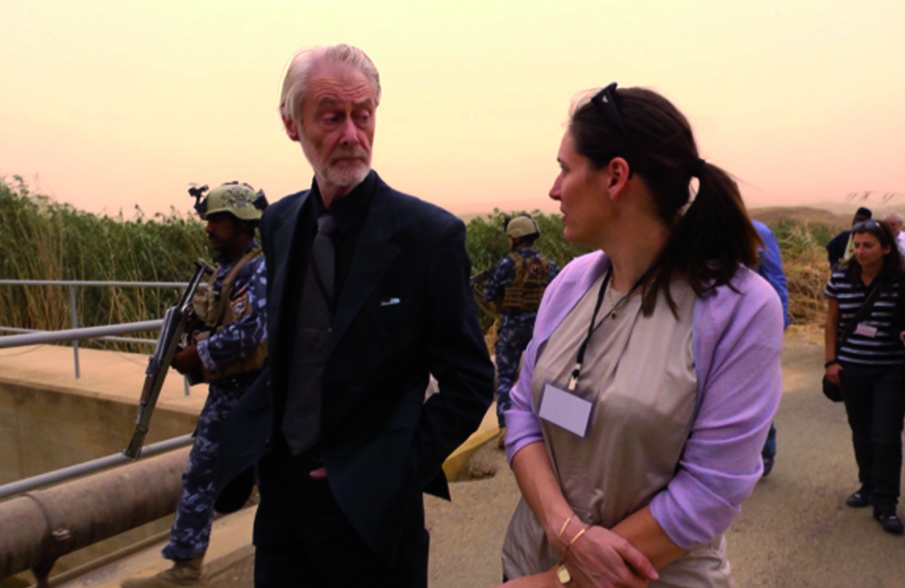 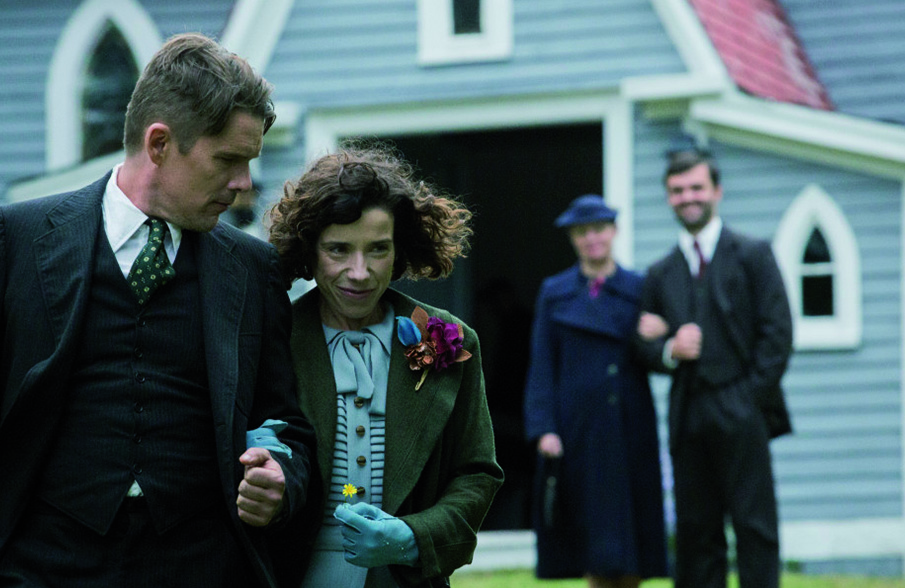 A film based on Canadian folk artist Maud Lewis