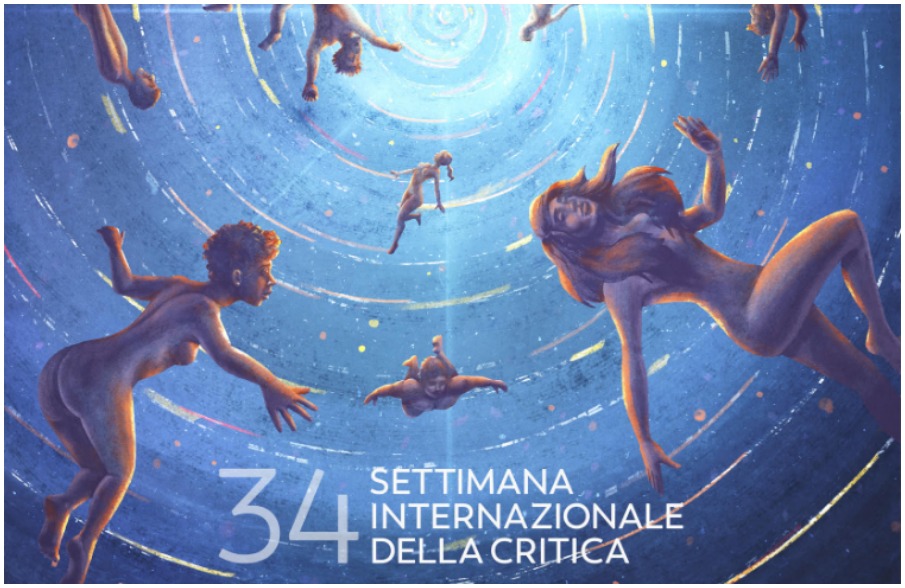 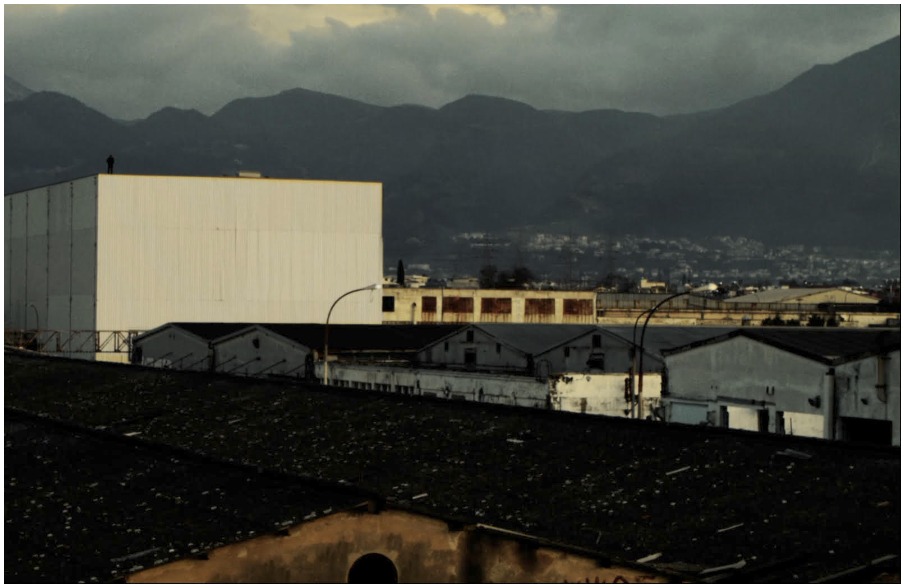 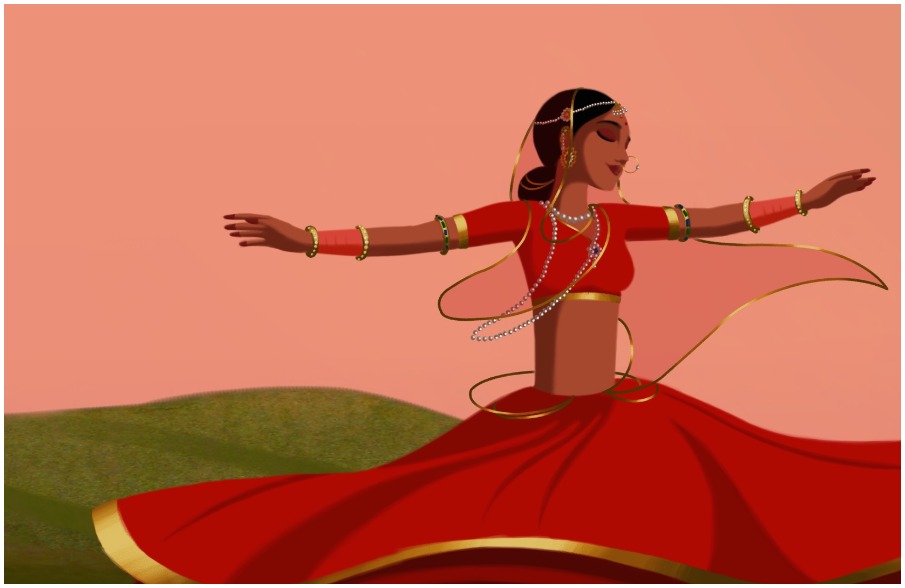 A self taught fairy tale.