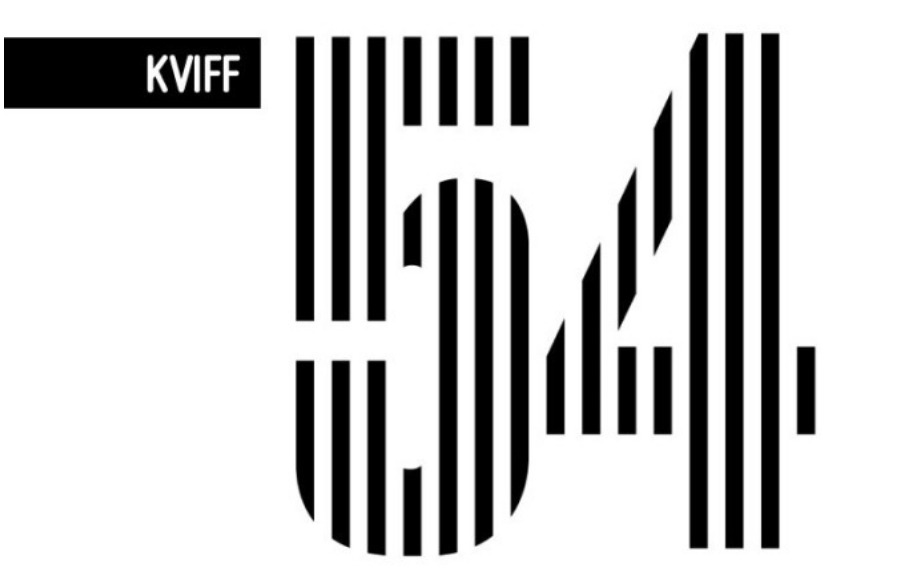 Milos Forman: one of the greatest Czech filmmakers of all time. 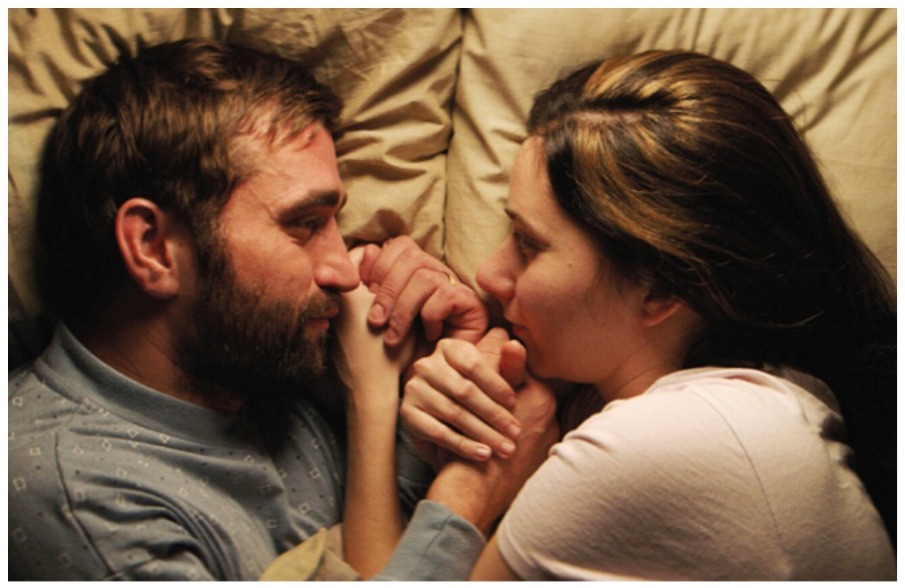 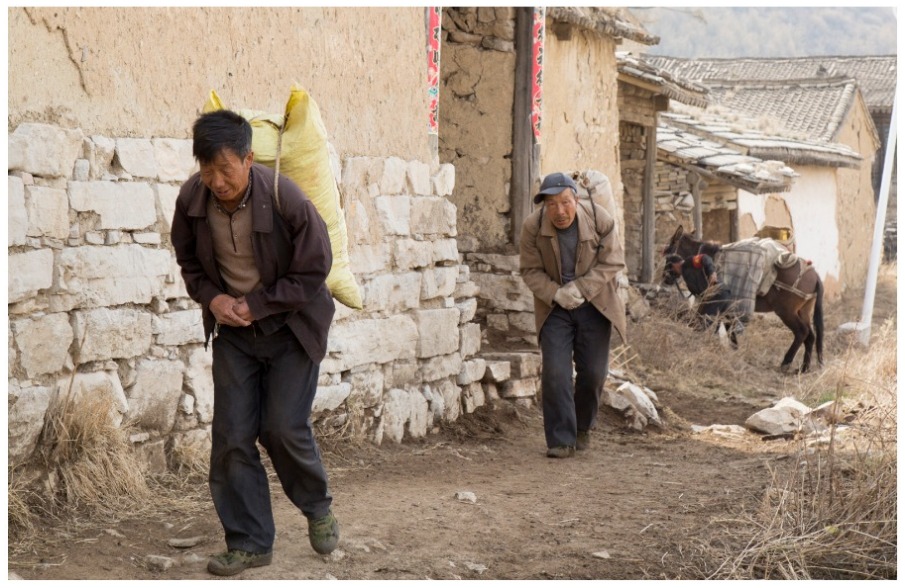 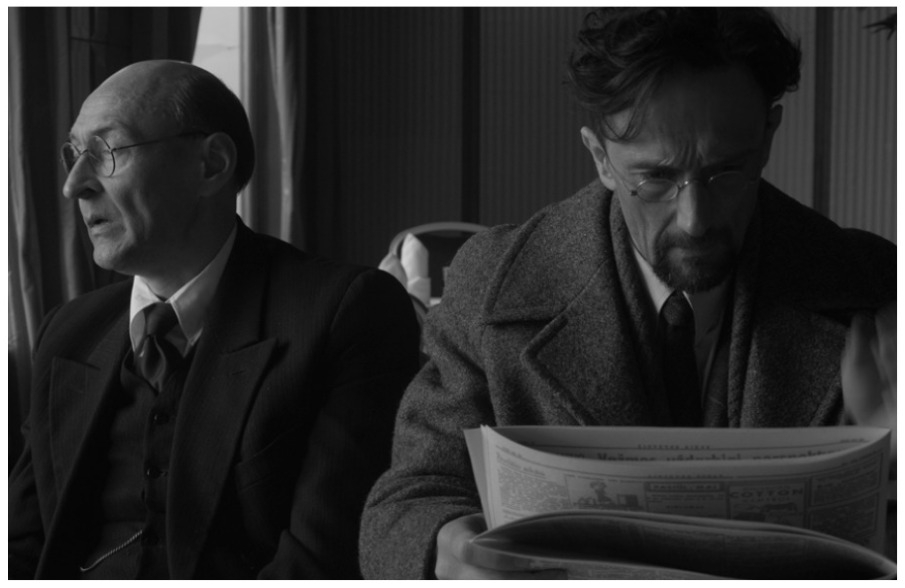 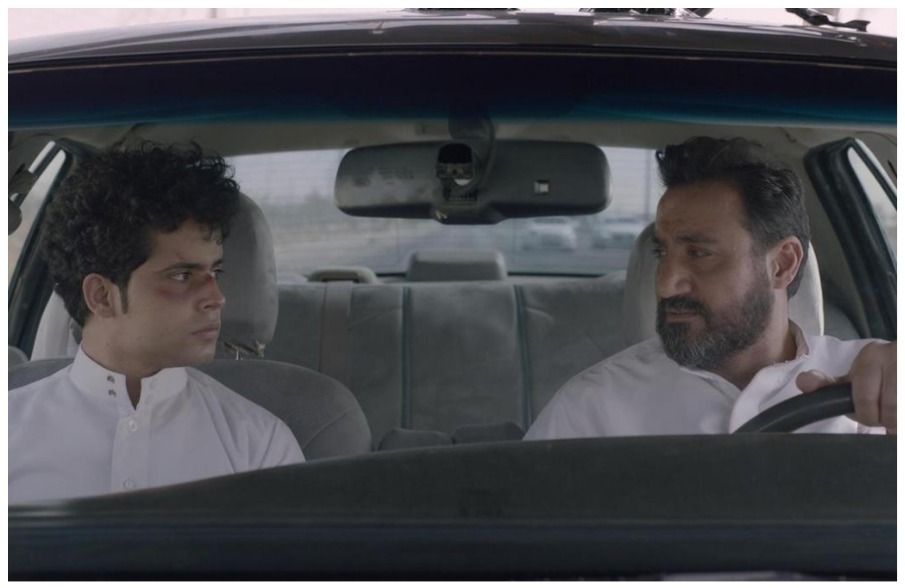 At the time of dying, the clash between tradition and modernity. 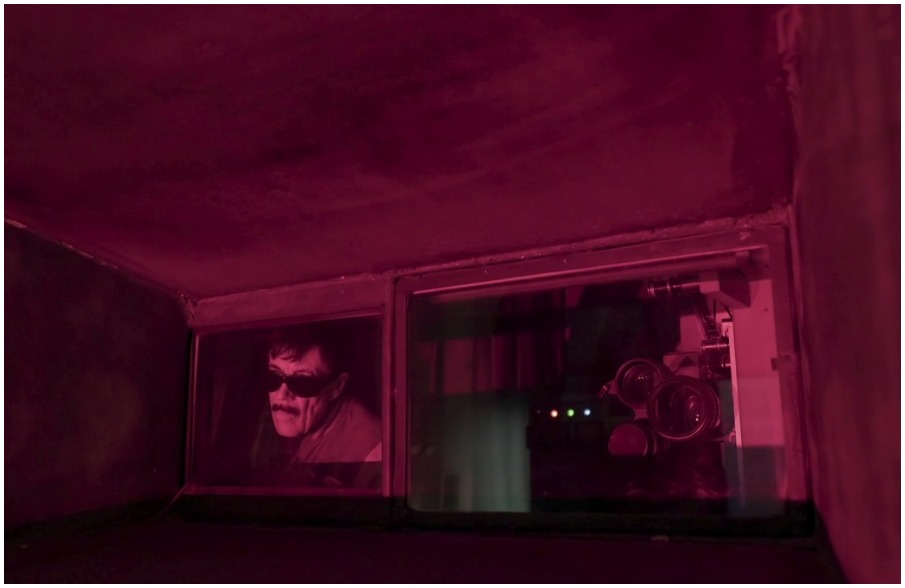 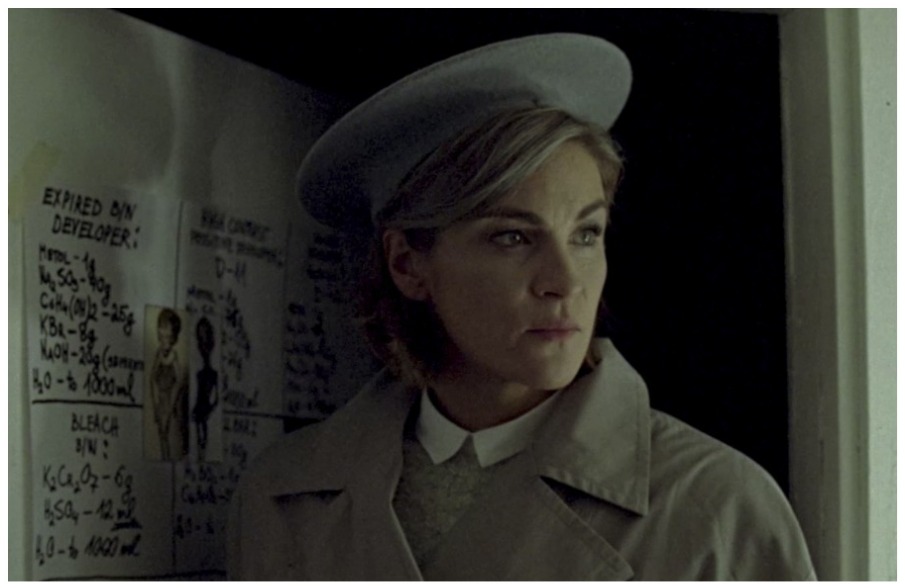 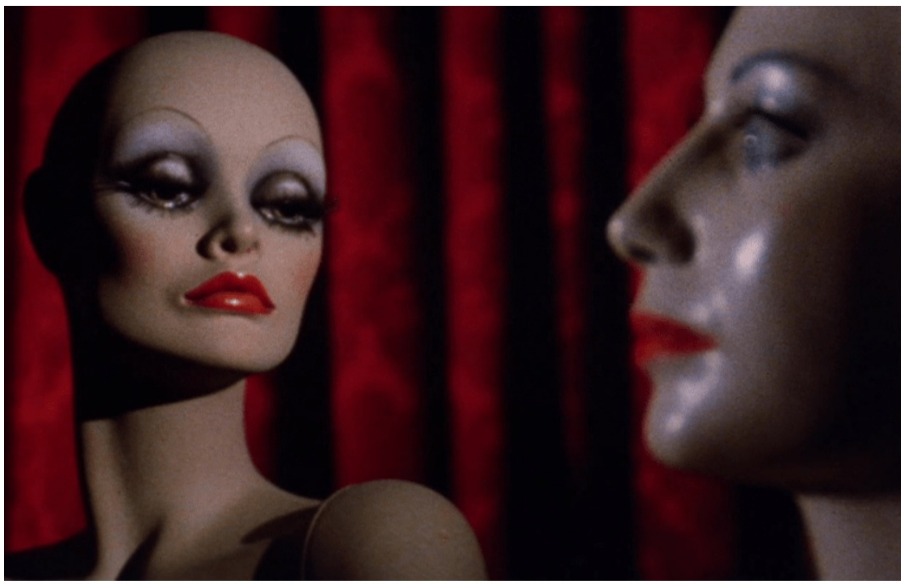 A deliciously tactile giallo set during the January sales. 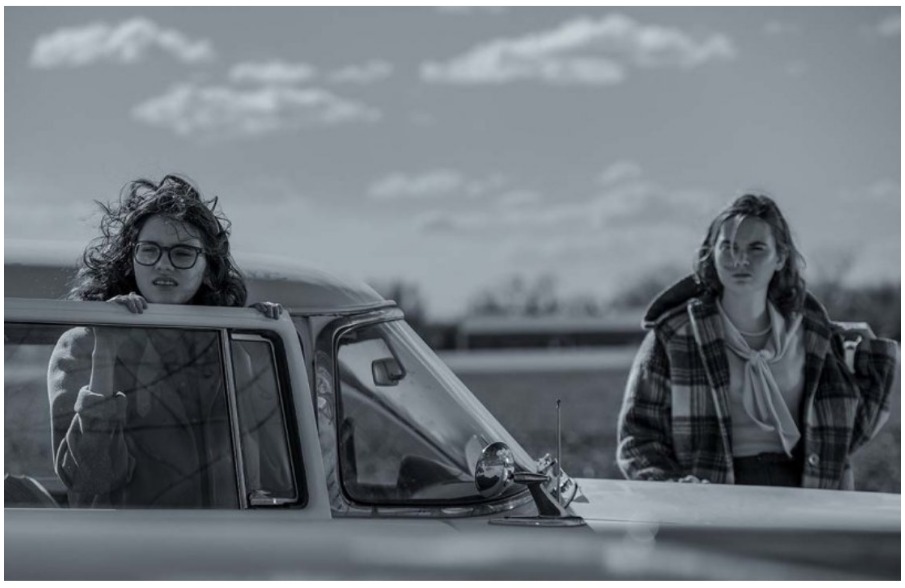 Two young girls against a society bound by gender traditions in rural America. 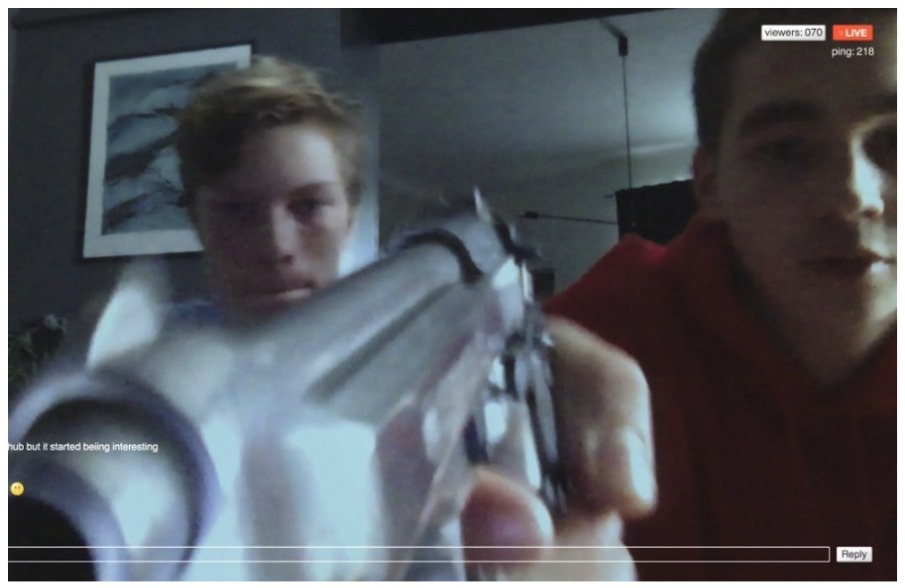 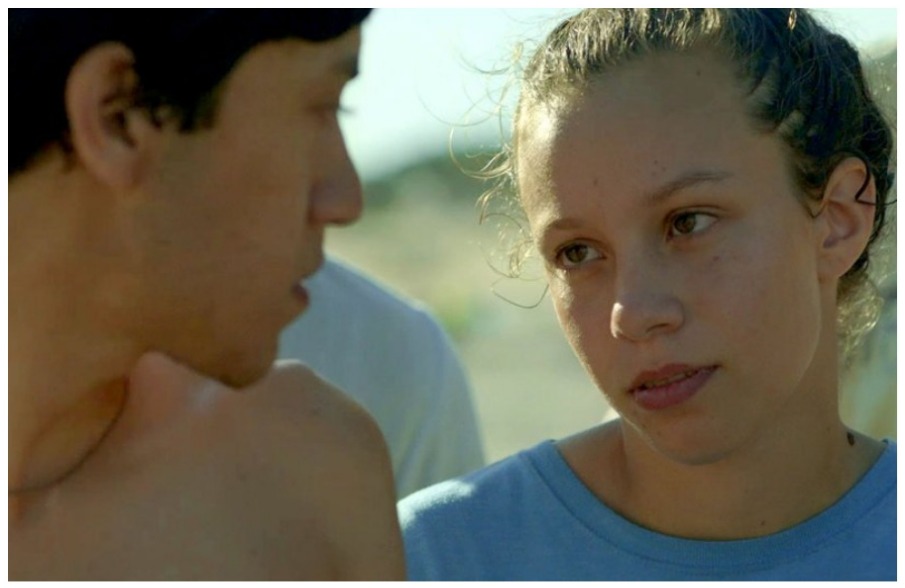 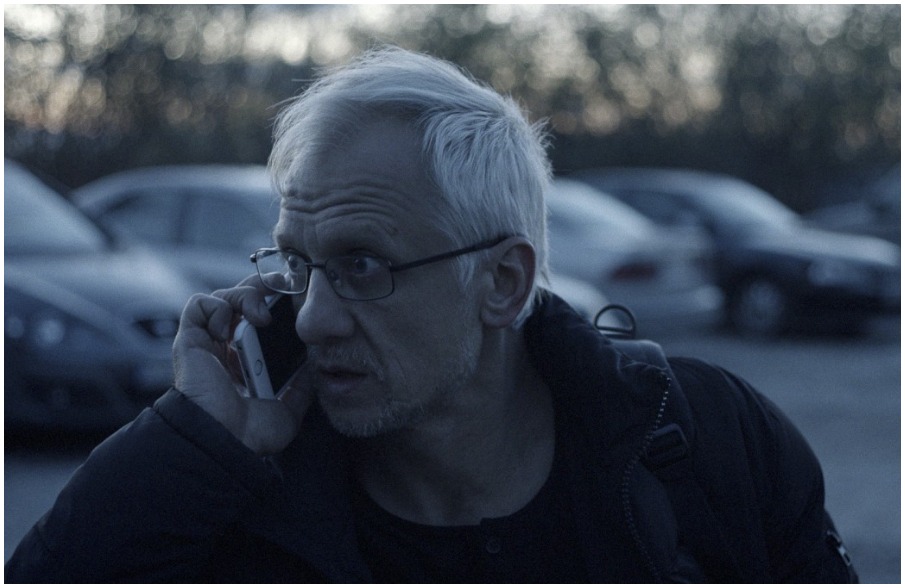 The difficulties of connecting with the people who are close to us. 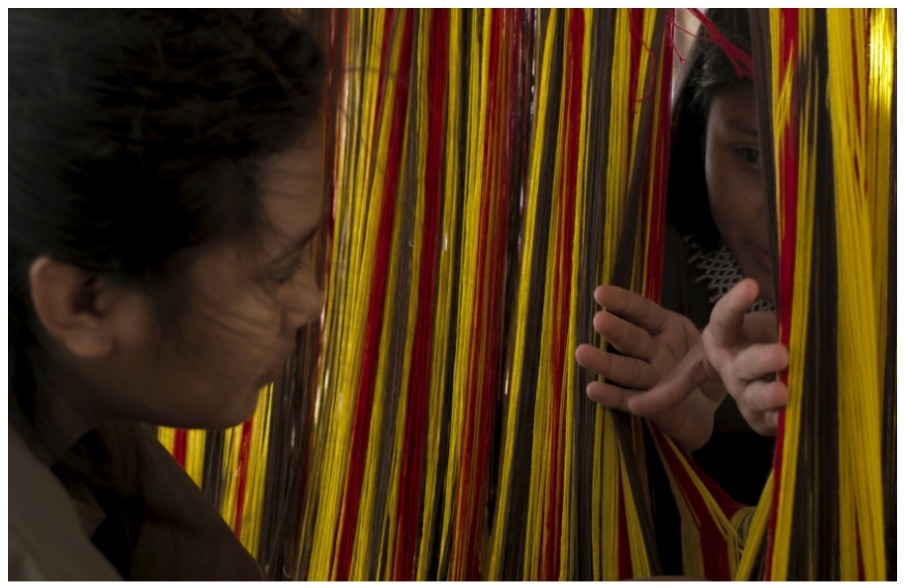 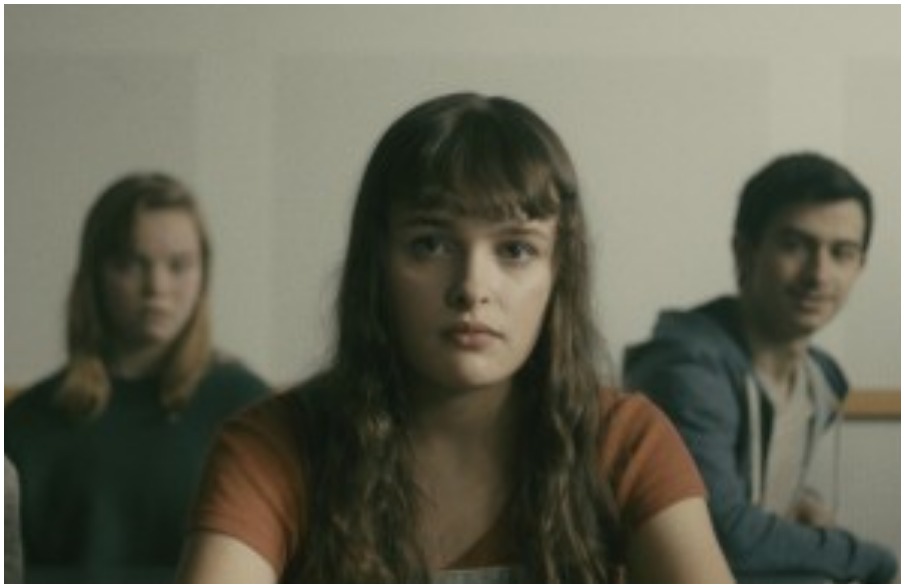 From Sweden, one of the European directors presented at the 2019 EFP Future Frames. 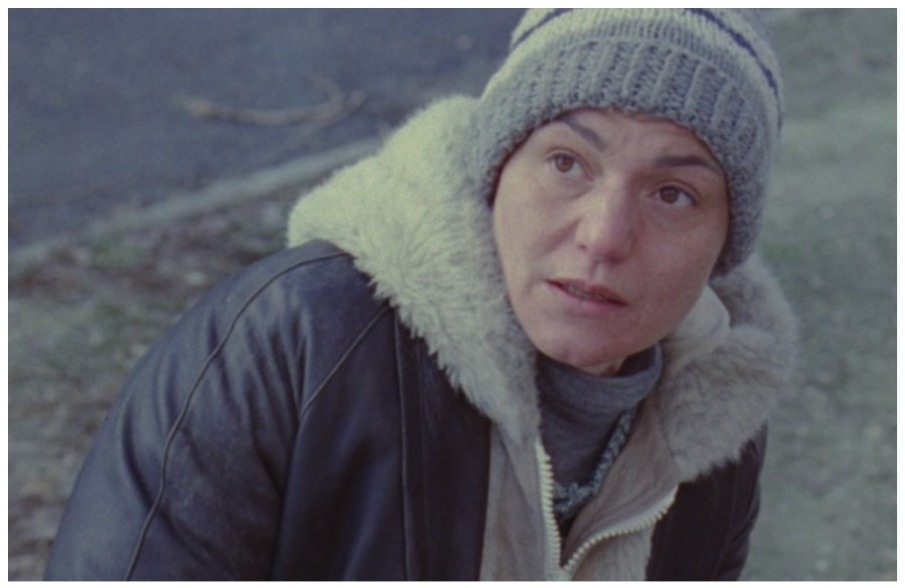 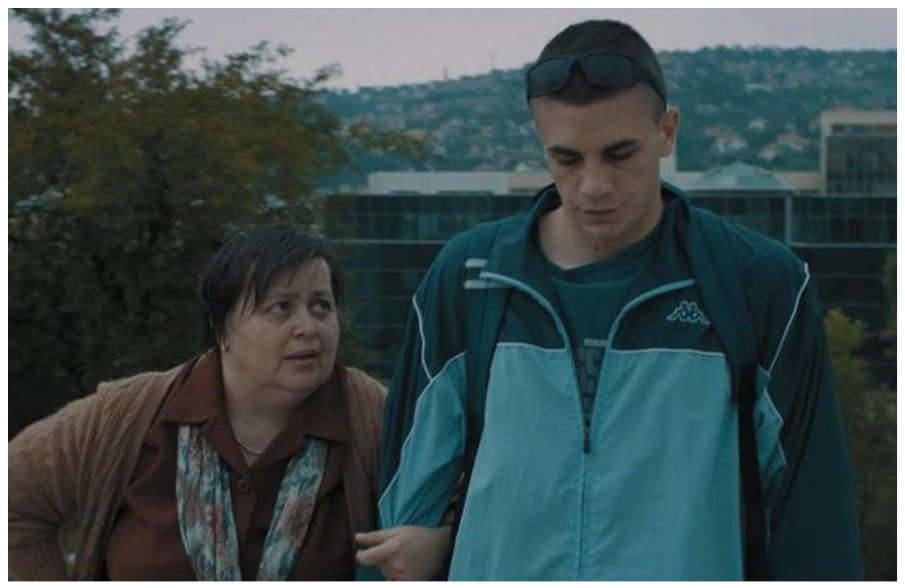 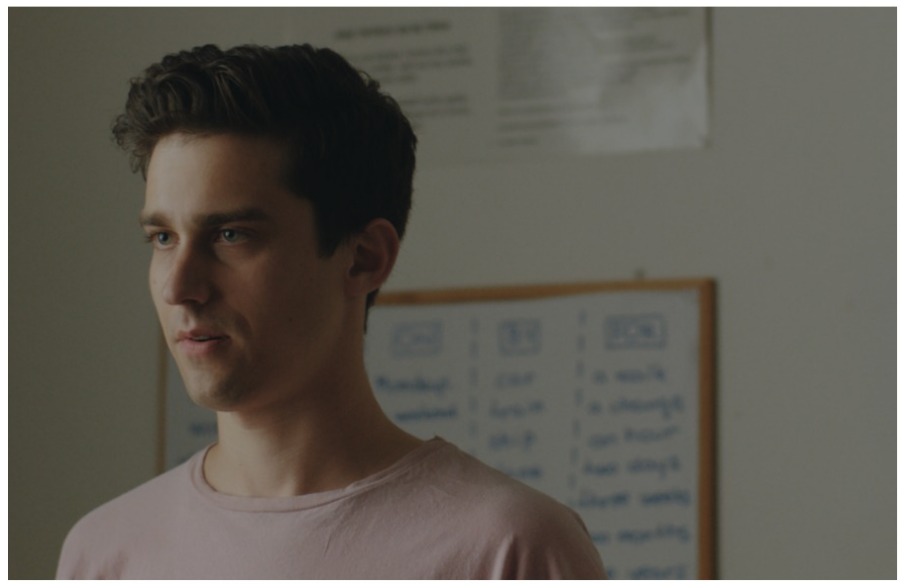 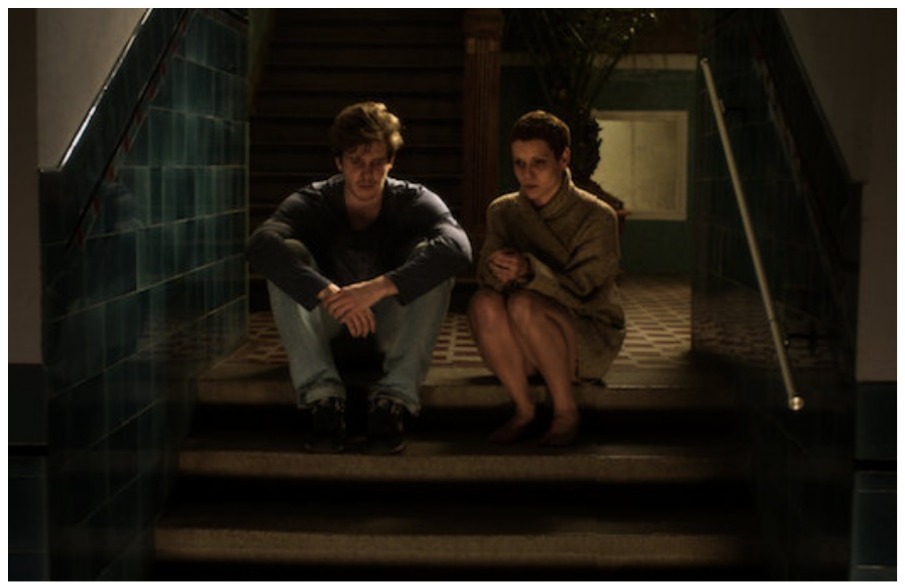 An interview with Eileen Byrne, representing Luxembourg at the 2019 EFP Future Frames.