Celebrating the best in filmmaking from around the world in the heart of London.

The UK Film Festival aims to champion great films but in particular is seeking work from those filmmakers who might not yet have had the chance for a prestigious public screening of their work. Screening in the heart of London, the Festival celebrates the cultural diversity of films made in the UK and welcomes films from all over the world. Within 5 years UKFF has established a tradition of promoting films that later have gone onto to be Oscar nominees and winners.

For more information, go to https://www.ukfilmfestival.com/ 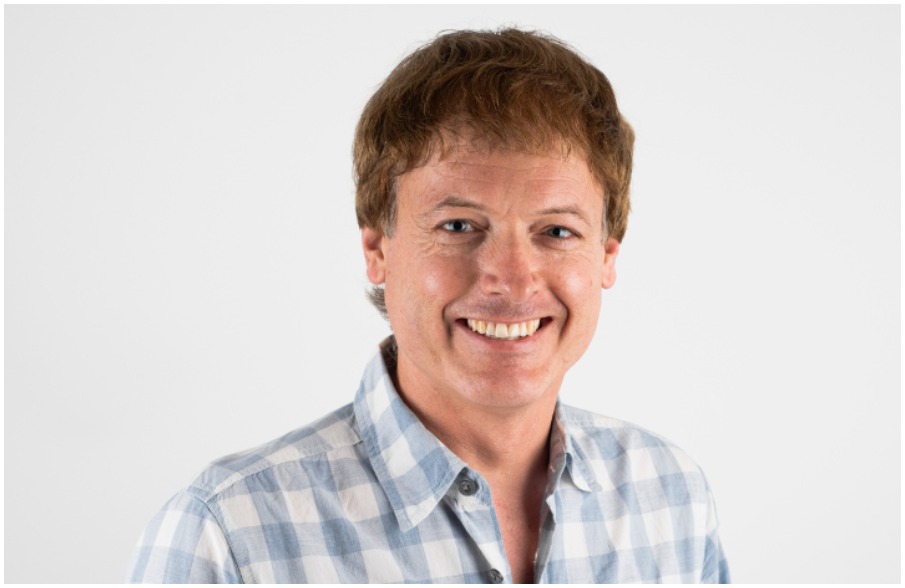 Celebrating the best in filmmaking from around the world in the heart of London.