Former war correspondent Greg Barker brings the hunt for Osama Bin Laden to the big screen in MANHUNT, a documentary that charts the history behind the activities mostly of the CIA. Throughout the course of the film we meet some of the real people who had been tracking Bin Laden’s movements for over 20 years, including CIA analysts and field operatives, Military personnel and former government officials, all this combined with Al-Qaeda training camp videos and archive footage, including Peter Bergen’s first western interview with Bin Laden in 1997 (the doc is initially based on this book), we learn how complex the search was and the methods employed by the US government agencies to track the most wanted man in the world. 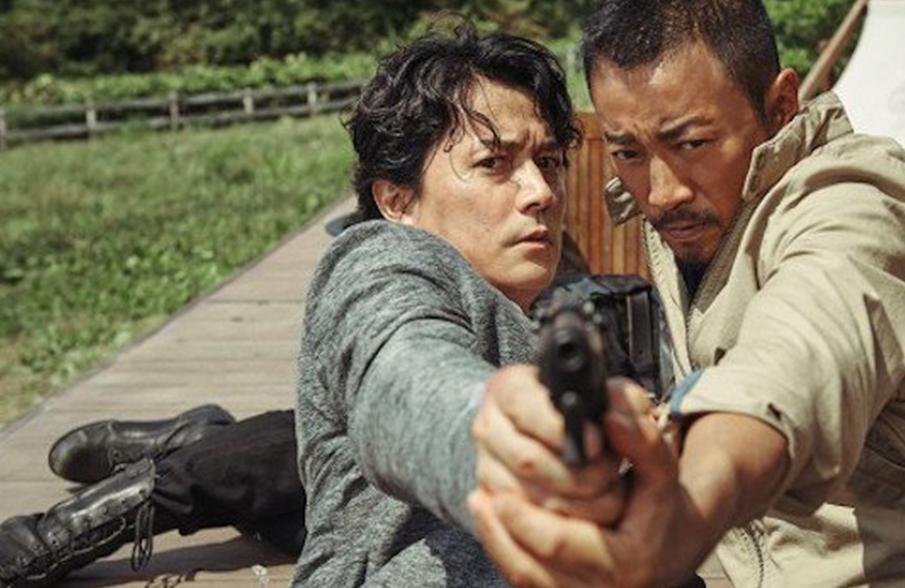