Greta Gerwig on how the film, based on Don De Lillo’s 1985 book, talks about today’s world. Greta Gerwig is the co-protagonist, with Adam Driver, of White Noise by Noah Baumbach, opening film at the 79th edition of Venice International Film Festival. Based on Don De Lillo’s book of 1985, the film, despite talking about a world and an America of the past, feels like it talks about today’s world. Greta Gerwig confirms this intuition as White Noise, as Baumbach wrote, presents us with the strategies and routines that we’ve invented to make the idea of death acceptable”. The film also deals with another universal theme, family, depicting its chaos and rules.

White Noise: At once hilarious and horrifying, lyrical and absurd, ordinary and apocalyptic, White Noise dramatises a contemporary American family’s attempts to deal with the mundane conflicts of everyday life while grappling with the universal mysteries of love, death, and the possibility of happiness in an uncertain world. 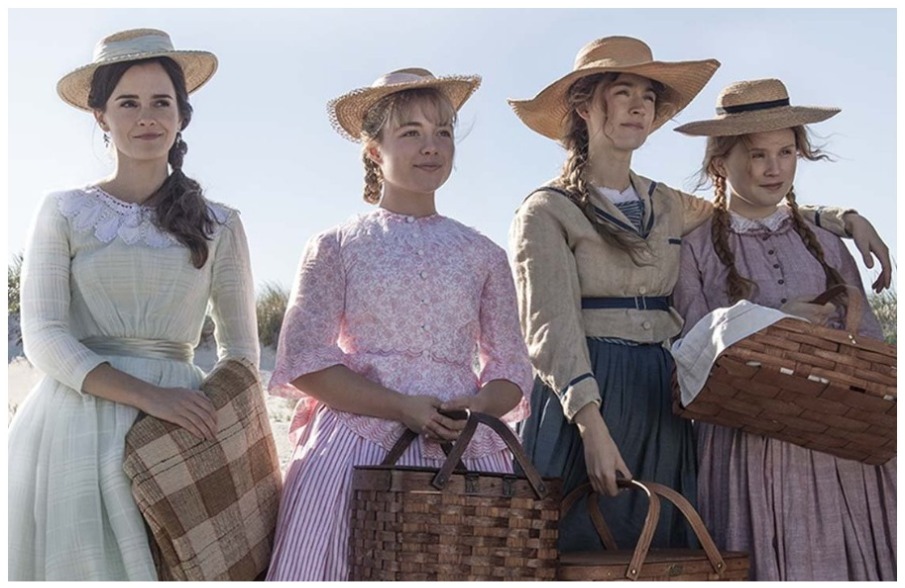