A journey into the dynamics of editing. 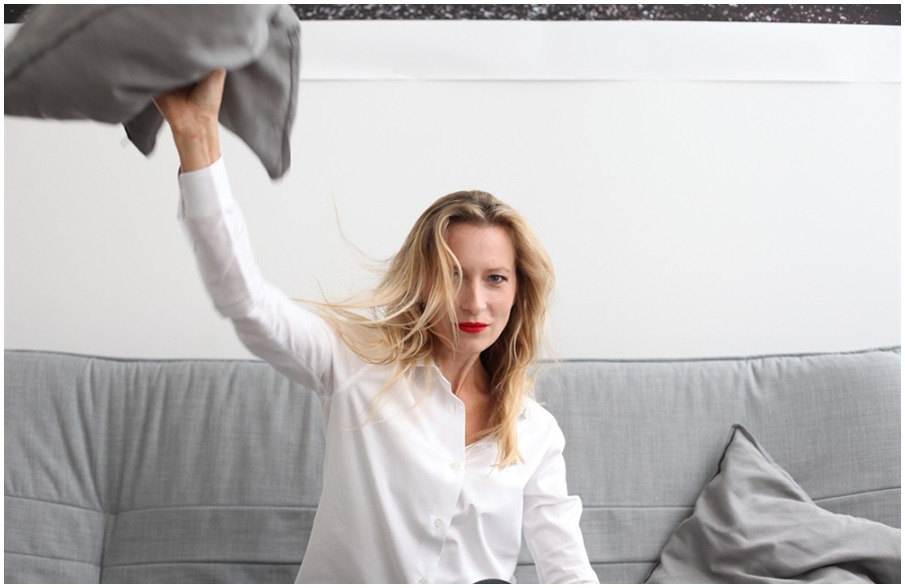 Editor, actress, and producer Dounia Sichov was at the 2018 East Doc Platform in Prague, where she hosted an open lecture titled “Let’s Play! A Journey into the Dynamics of Editing.” Sichov was kind enough to meet up with us at the Cervantes Institute, where this interview was recorded, to talk about her beginnings as a theatre actress and how she got into editing quite by chance: “It felt like I was making music with my computer.” Taking a queue from the name of her lecture, we ask her about “playing” while editing. She also tells us about the importance of trust in an editor’s relationship with the director, the extent to which a project takes over an editor’s life, the importance of keeping up with the technological advancements and innovations, and more.

Dounia Sichov is an international actress, editor and producer. She played with directors such as Catherine Breillat, Mikhaeel Hers, Denis Cote, Abel Ferrara, and in the last music video of Metronomy. She edited, among others, Atlas by Antoine D’Agata (screened IFF Rotterdam and FIDMarseille and more in 2014) as well as his video installation Odysseia, Departure by Andrew Steggall (selected in BFI London Film Festival), Mariupolis by Mantas Kvedaravicius (selected in Berlin Film Festival – Panorama 2016), Frost by Sharunas Bartas (selected in Directors’ Fortnight, Cannes 2017). Through her company, The Addiction, she produced Alive in France by Abel Ferrara (selected in Directors’ Fortnight, Cannes 2017) and Denis Cote’s, A Skin So Soft (selected in Locarno 2017, Toronto and NYFF). She’s currently directing a documentary about the history of trans-gender identity and producing next Jonathan Caouette movie.