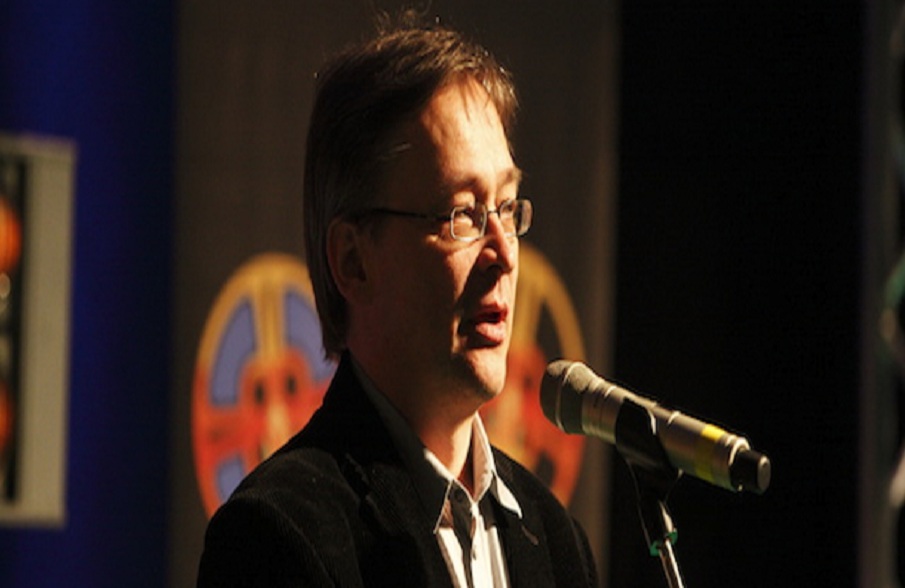 This is an extract from the Berlinale Talents master class entitled “Short Cuts”, a panel discussion dedicated to short films.

In this extract Tampere Film Festival director Jukka-Pekka Laakso talks about the various trends they see in short filmmaking, and gives some advice to anyone looking to make their own short films.

Jukka-Pekka Laakso is the festival director of Tampere Film Festival. He also acts as the executive director for Pirkanmaa Film Centre, a non-profit organisation that runs an art-house cinema, distributes films in Finland and works in media education. On top of that he is a member of the Finnish National Council for Cinema. 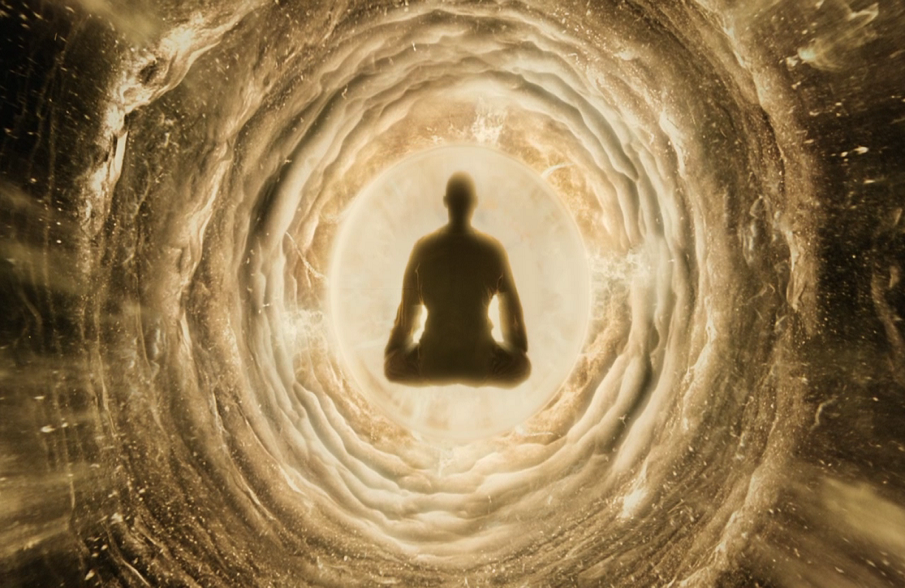