How cinema can play a great role in the debate and reflection on Europe and its future. 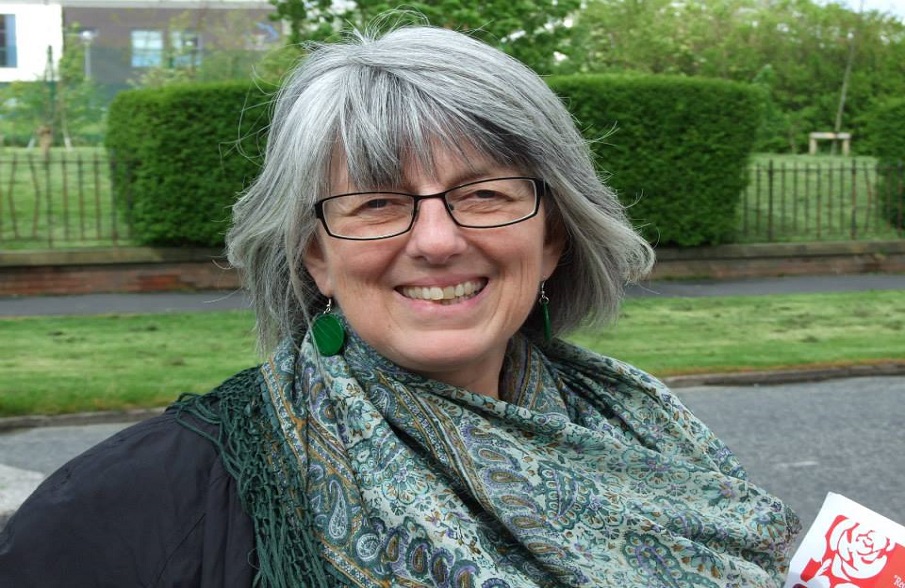 This extract features Julie Ward, MEP. She is a member of the Culture and Education Committee of the European Parliament and takes the time to talk about the different activities in which the committee is involved.

The films selected for the FRED at School project were picked from the list of films relating to the LUX Prize, which Julie Ward is also involved in. So, she talks about what the LUX Prize stands for and its belief in the fact that cinema, a mass cultural medium, can be an ideal vehicle for debate and reflection on Europe and its future.

She praises FRED at School as a wonderful inclusive project attending to an international audience with films made accessible for visual and hearing impaired audiences as well, a subject very close to her heart. She also talks about the selection of films used for the programme of the inaugural edition of FRED at School and points to it being a selection of films with subject matters pertinent to European citizenship and correlating to educational curriculum. 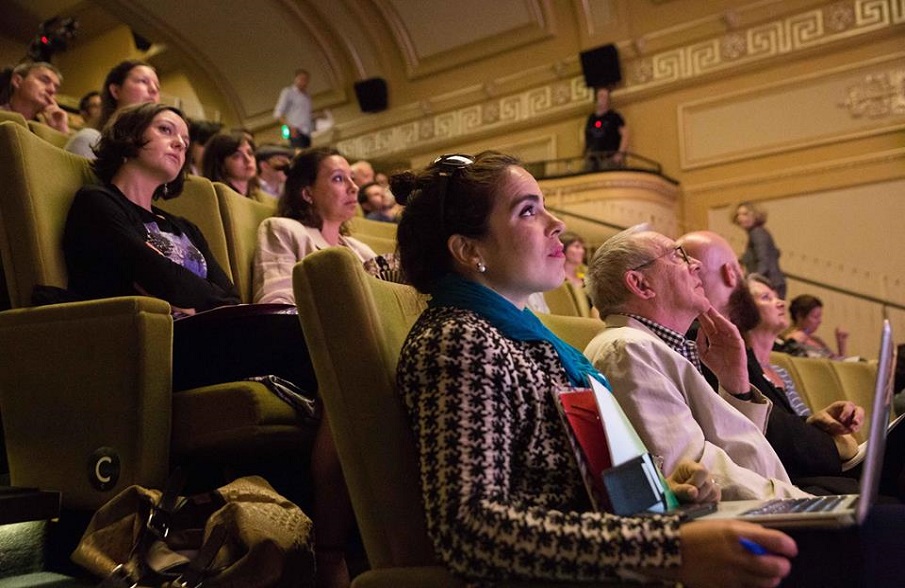 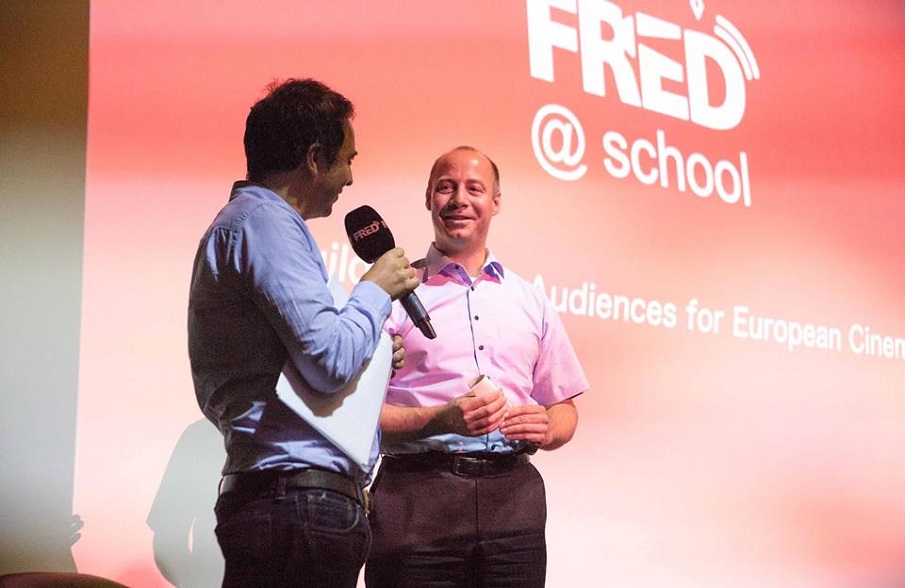 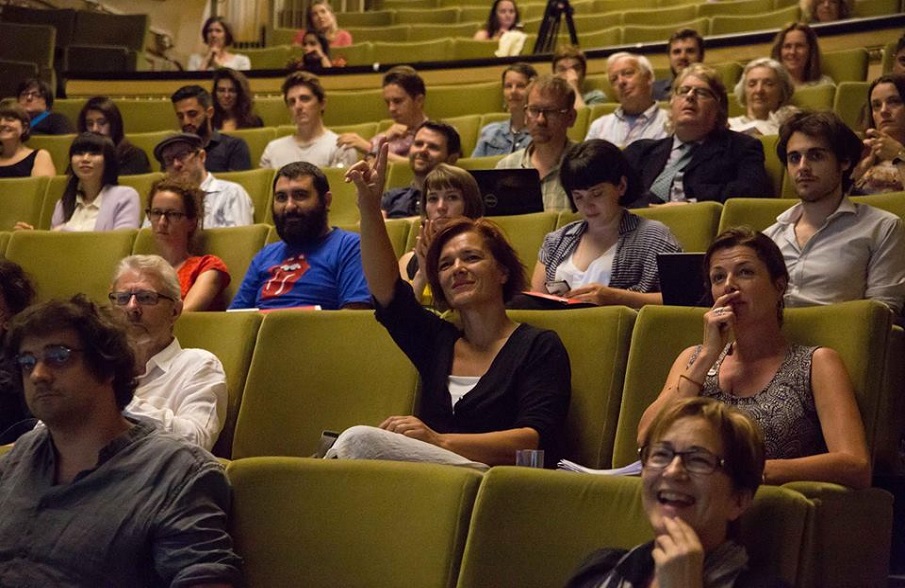 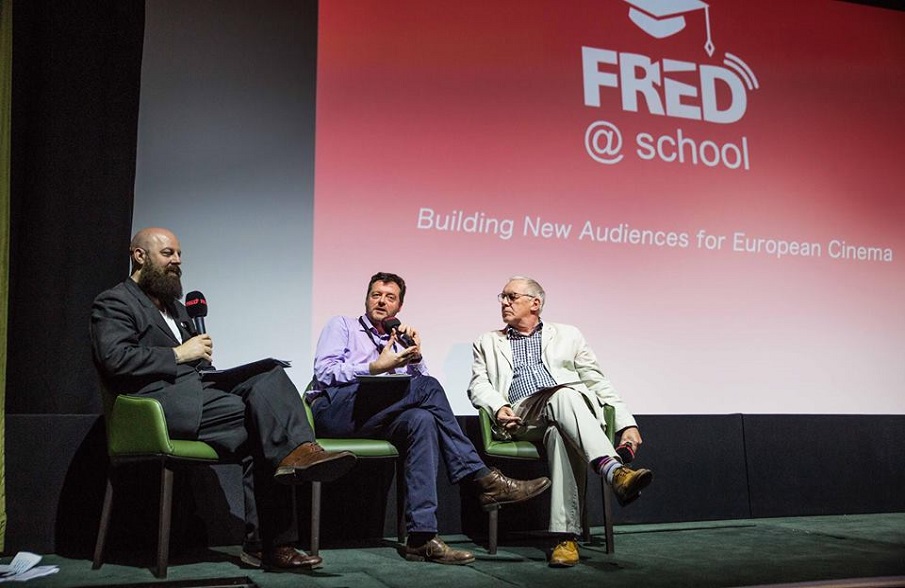 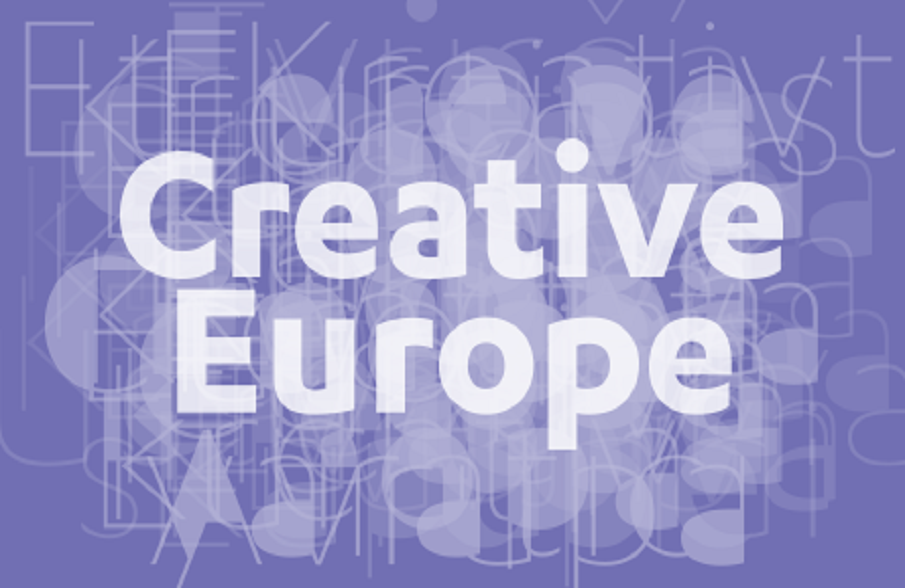 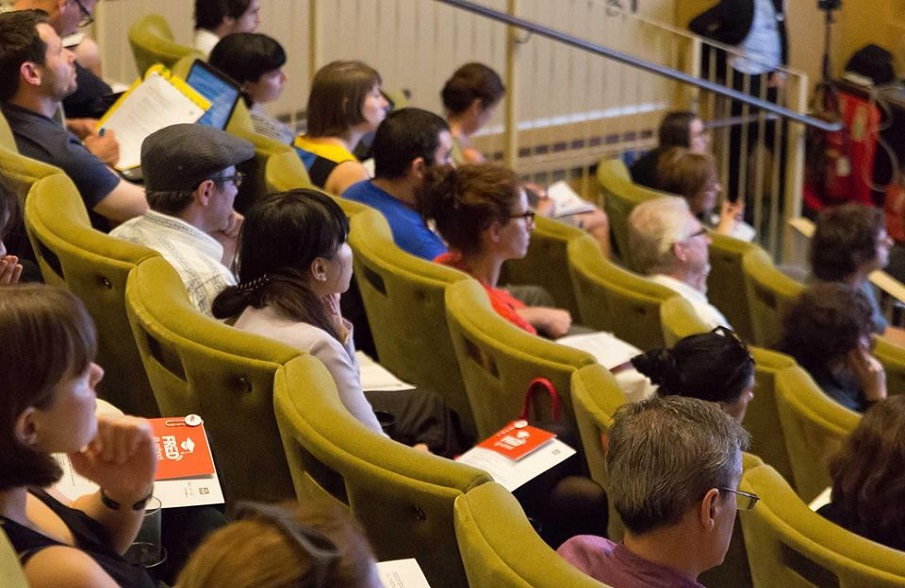