A film following the people battling poachers and transnational trafficking syndicates to protect elephants and rhinos from extinction. 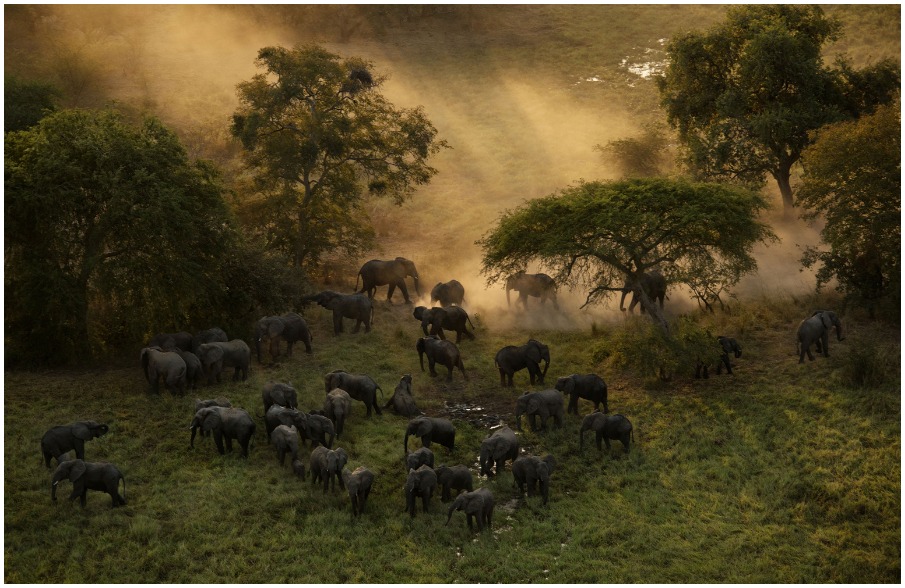 An interview with Kate Brooks, director of The Last Animals, screened at the 20th One World International Human Rights Documentary Film Festival in Prague, Czech Republic. In this interview, she talks to us about how she turned her interest to environmental issues and, in particular with this film, to capturing the systematic slaughter of animals after her work as a war photojournalist. she also talks about why she felt that poaching was a story that needed to be told in a film rather than still photography. The film is also a tribute to the people, from nature conservationists to scientists and rangers who dedicate their lives to protect the lives of animals facing extinction. Brooks also tells us how the film has been encouraging debate around this topic at the several festivals where it was screened so far, and what people can do to get involved. One of the ways in which one can directly get involved is by purchasing songs originally composed for the film by Emmanuel Jal, the proceeds of which will be used to establish scholarships for children of fallen rangers at https://itunes.apple.com/us/album/the-last-animals-single/1354834534.

The Last Animals: War photojournalist Kate Brooks turned her interest from uncovering crimes committed against human beings to capturing the systematic slaughter of animals. She even visited Dvur Karlove in the Czech Republic. Poachers every year kill thousands of African elephants and rhinoceroses. Their ivory and horns are in high demand, especially on Asian markets. The illegal trade has brought some species to the brink of extinction. This documentary uncovers an international network that carries ivory from poachers and smugglers, with the support of terrorist organizations, to the target markets, in spite of international agreements and bans. It also shows the sustained efforts of nature conservationists, nature reserve administrators and scientists who, despite declining odds, are fighting for the lives of animals facing extinction. The result is an emotional wakeup call for the international community to focus its attention on the fate of these creatures. 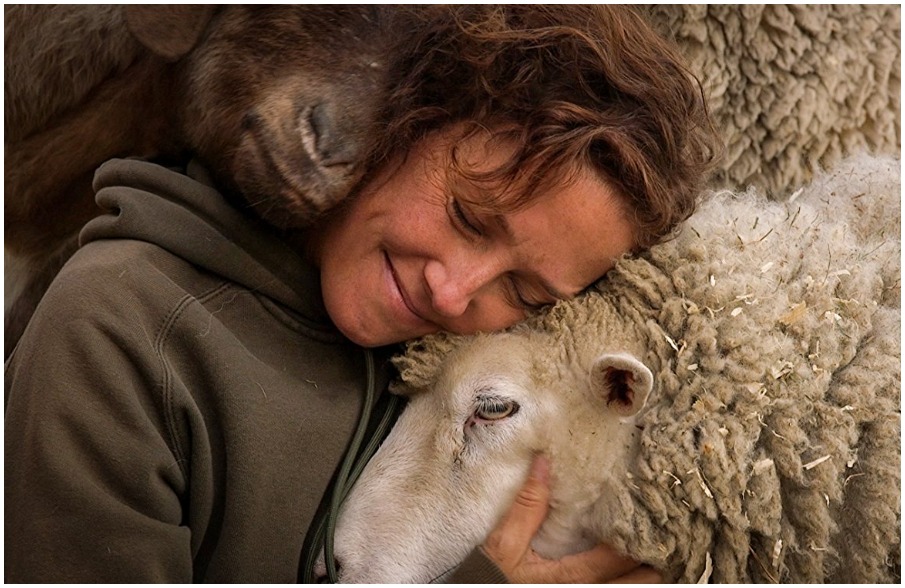