KVIFF pays homage to the Baltic cinema that was free from Soviet Ideology. 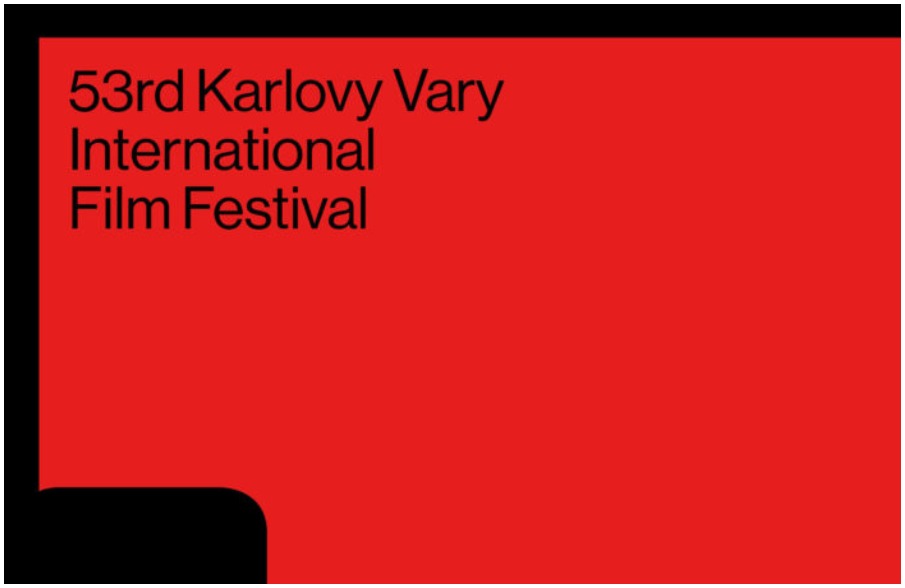 Lenka Tyrpáková, programmer of the Karlovy Vary International Film Festival, talks to us about the Baltic poetic documentaries, an arguably little-known film movement of the Baltic regions that the Festival paid tribute to in a special section called “Reflections in Time: Baltic Poetic Documentaries” during its 53rd edition. Tyrpákóva tells us about what it was that makes these films so worthy of being rediscovered and even picks out a few titles from the ones selected to screen in Karlovy Vary that she is particularly fond of. She also mentions Bridges of Time, the documentary about this movement that was screened in the documentary competition of the festival, which inspired the retrospective and that she highlights as a great starting point for anyone interested in finding out more about these films. 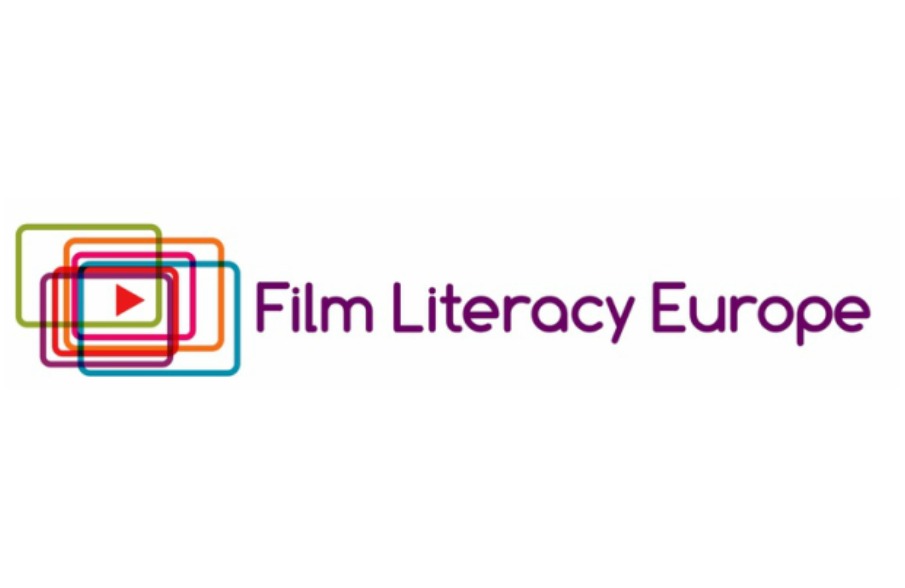