FRED Film Radio meets Paolo Cherchi Usai, one of the founders of the Pordenone Silent Film Festival (Le Giornate del Cinema Muto), the most important silent film festival in the world, now in its 36th edition. Cherchi Usai is the curator of the Canon Revisited program of the festival. He tells us about the idea of behind the section and the film featured in it this year. These include The Crowd (King Vidor, 1928), Aelita (Yakov Protazanov, 1924), and A Fool There Was (Frank Powell, 1915). Cherchi Usai is also the senior curator of the film department of the George Eastman Museum, and the director of its Nitrate Picture Show. Though we have met with him before, at last year’s Pordenone Silent Film Festival, we did not have the chance to talk about it. This year, we finally get to discuss this wonderful event (which takes place annually at Rochester, New York, USA), which, as he specifies, is subtitled as “a festival of film conservation.” 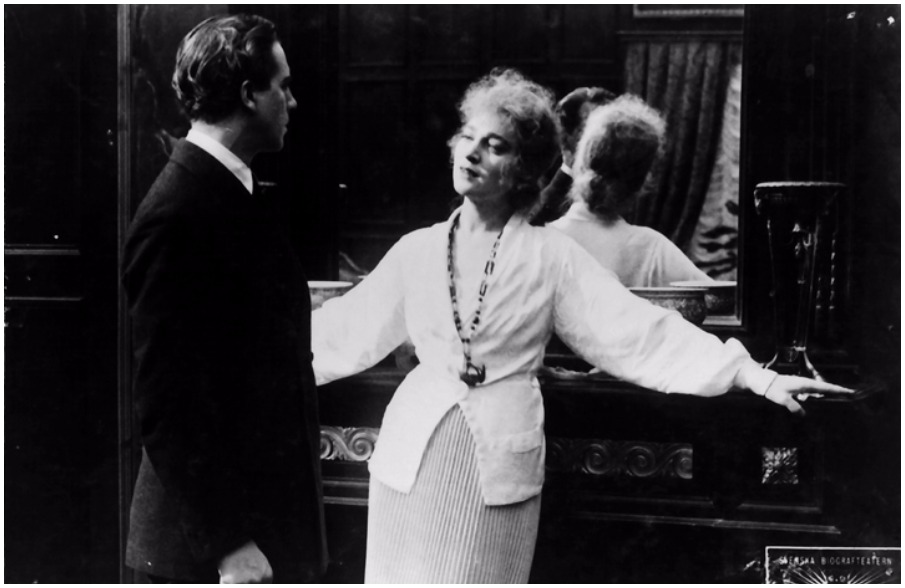 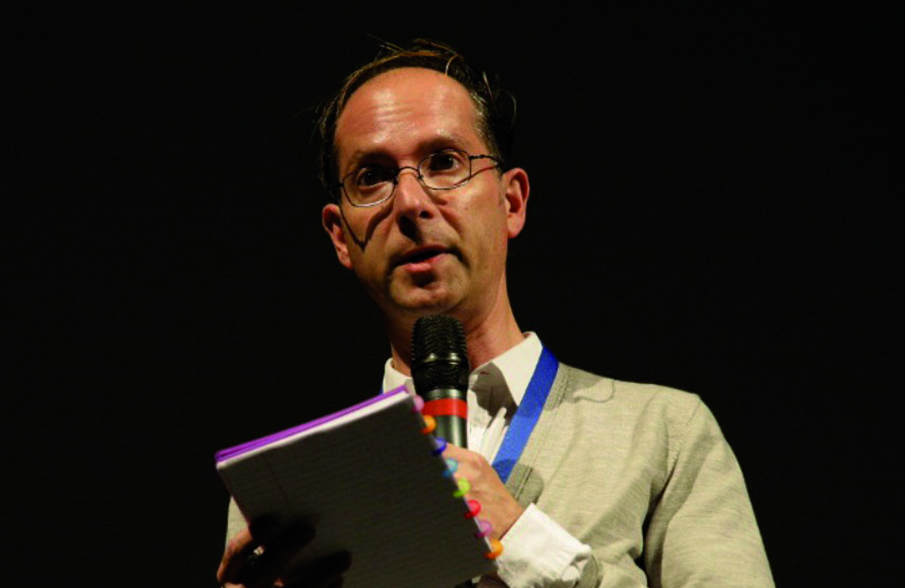