FRED’s Matt Micucci interviews the founder and director of the Raindance Film Festival, days away from the start of its 22nd edition. Elliot takes time off his busy schedule to talk to us about his own beginnings and how his life was changed by a Lassie movie when he was 16. He also tells us about the festival, how it has evolved throughout the years, what this year’s edition has to offer and how it has become the biggest festival of independent films in Europe and the second biggest film fest in London.

The Raindance Film Festival will be taking place in London, United Kingdom, from the 24th of September to the 5th of October. 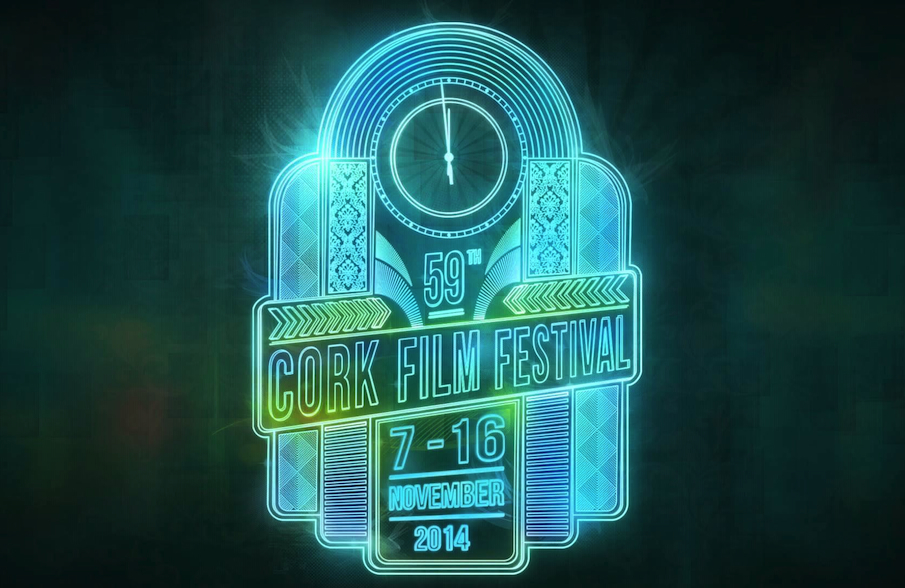