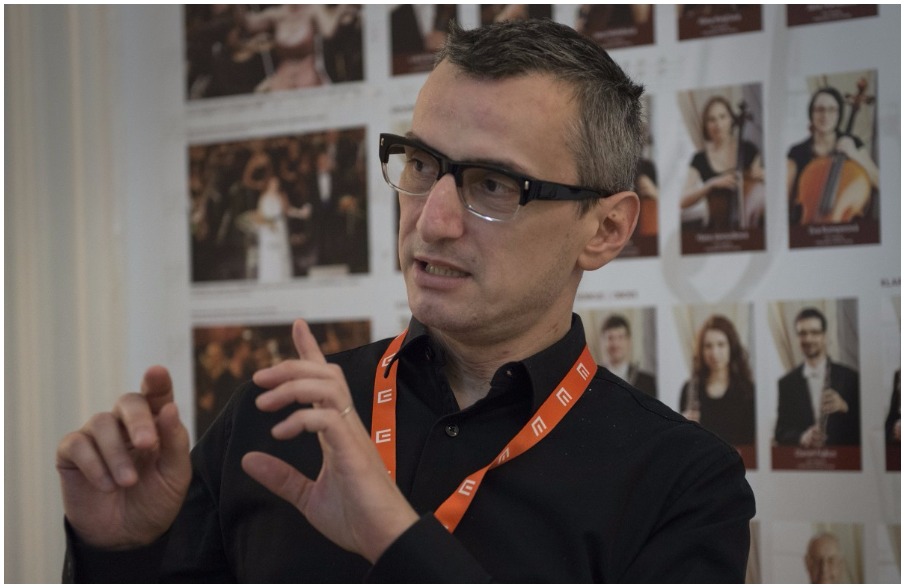 This year CineLink, for the very first time, is dedicating a section to drama series. Ognjen Svilicic is one of the participants. Director and screenwriter of his serial Takeover, which he is currently searching for a producer for, is one of the people taking part in it. Takeover” will tell the story of an “immoral” man taking over a pharmaceutical company.

Despite it coming from Croatia, the series will seek a broad international audience also through the fact that it will be in the English language. In addition to Takeover, we also talk about why Svilicic decided to plan a transition from cinema to TV, and what he hopes to achieve at the Sarajevo Film Festival this year. 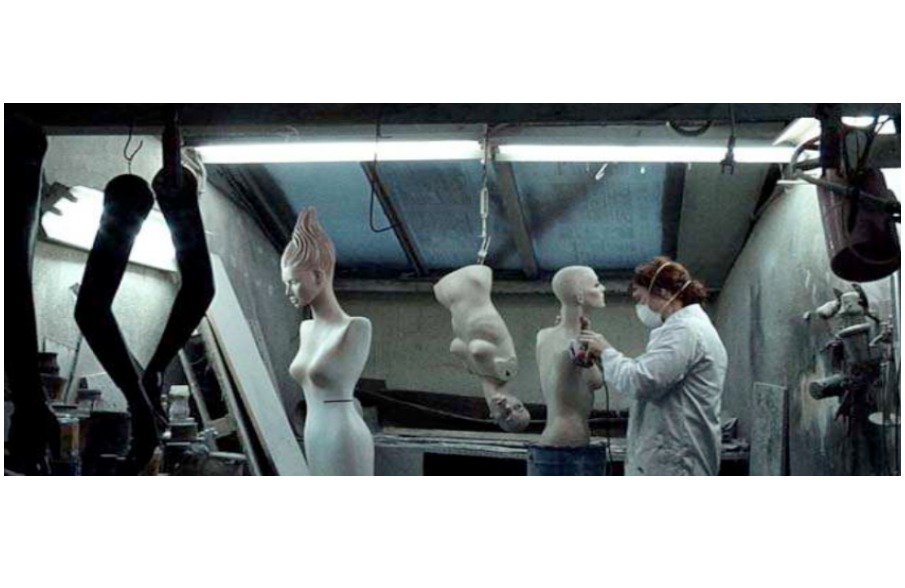 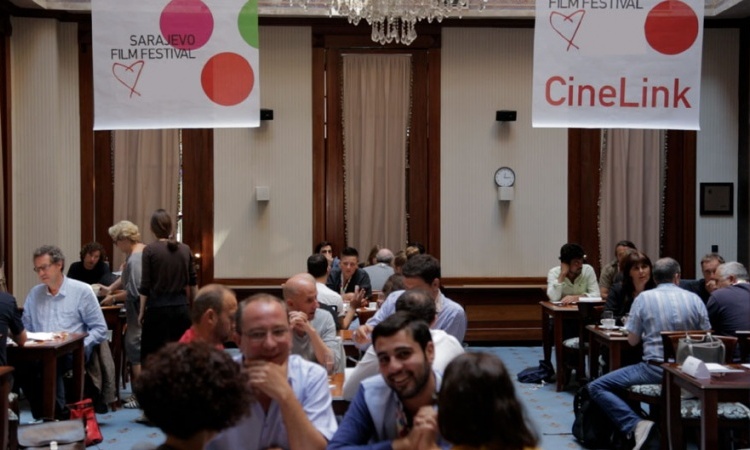 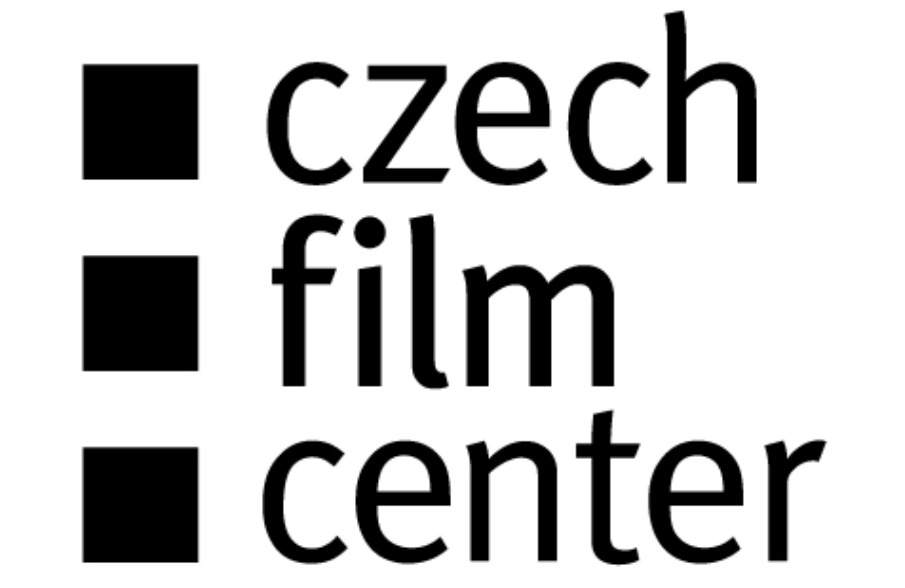