One of the projects from the inaugural Polish edition of Film For Kids.Pro

FRED’s Matt Micucci meets Norwegian scriptwriter Ulrikke Benestad, one of the participants of the Film For Kids.Pro project, which comes to an end with the pitching sessions that are taking place at the 15th T-Mobile New Horizons International Film Festival.

Film For Kids.Pro is a project that is solely dedicated to the development of films aimed at a young audience. Ulrikke talks with us about her project – A PLASTIC SOLDIER. She talks about its story, where the inspiration for the story came from but also her background in theatre and acting, and the differences between those two artforms.

She then gives us an overview of the journey undertaken throughout Film For Kids.Pro, the help she received for the mentors and the challenges she encountered along the way.

“FILMS FOR KIDS.Pro is the first program in Europe dedicated solely to the development of films for young audiences. Our goal is to support the production of ambitious movies for children aged 5-12 years, based on the highest artistic and production standards of European, and in particular Norwegian, cinema.

More information: www.filmsforkidspro.eu Supported by a grant from Iceland, Liechtenstein and Norway through the EEA Grants and co-financed by the Polish funds. Participation in the whole program is free of charge (tutoring, lectures, transportation, accommodation and board, and also participation in film festival screenings).” 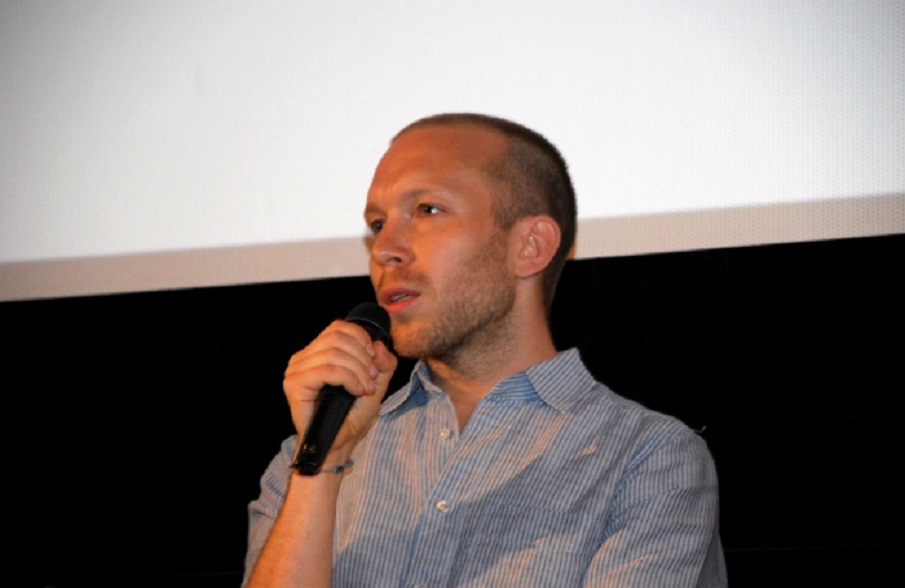