Director and actor of the film Aru Sendo No Hanashi talk with us about their new feature film. 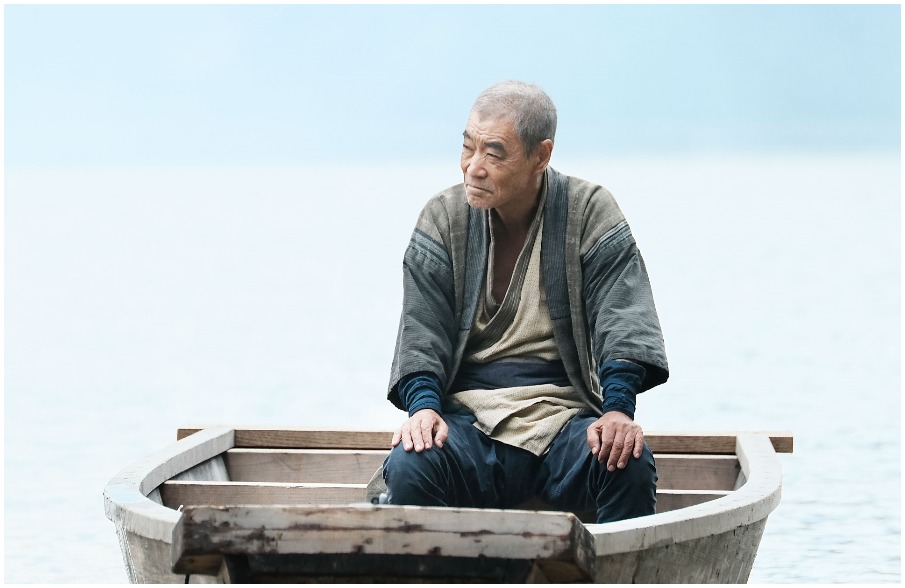 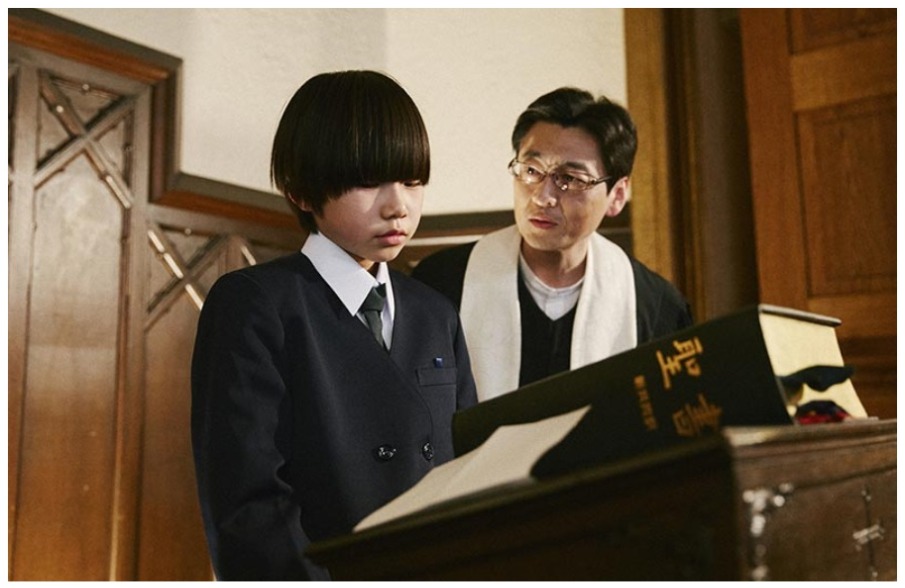 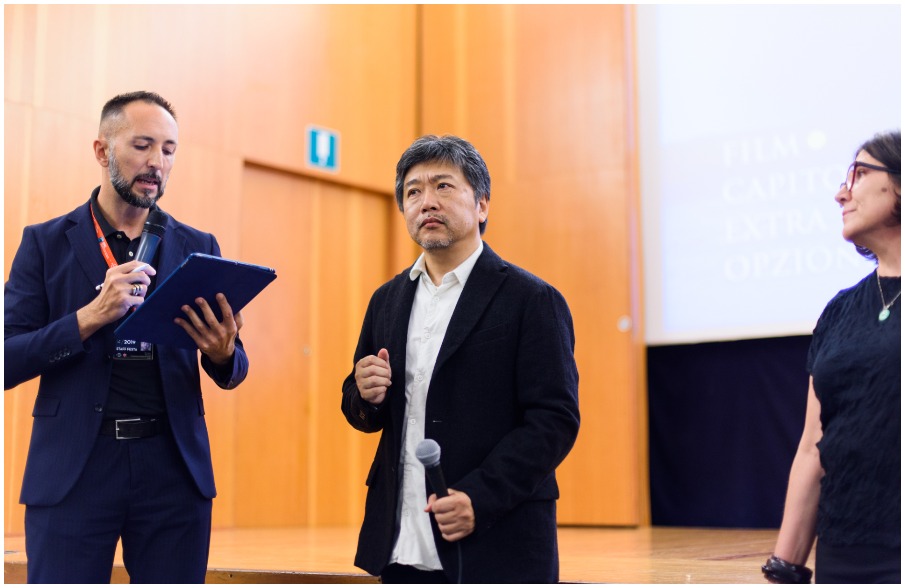