The Festival Cinè Junior, a festival specifically dedicated to a younger audience, will be running from the 28th of January to the 10th of February 2015. 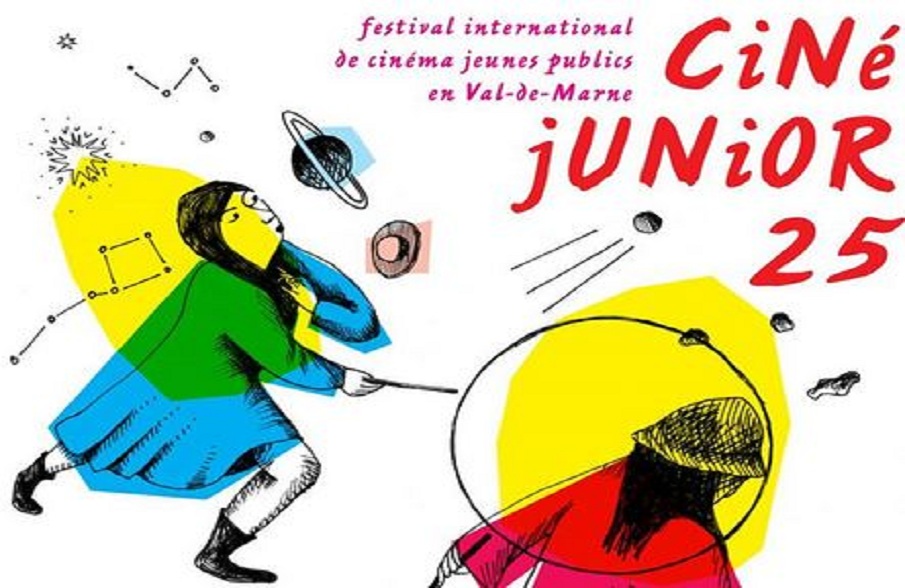 FRED will be joining the Festival Cinè Junior in Paris, France from the 28th of January to the 10th of February 2015.

The Festival Cinè Junior wishes to promote films that develop the youth’s artistic awareness as well as to make these films available and accessible to a larger audience through the distribution and cinema
theaters networks and finally to help their prize-winning films in their distribution process in
France.