Adrian Goiginger – The Best of All Worlds #RomaFF12

Winner of the main award of the 2017 Alice nella Cittá. 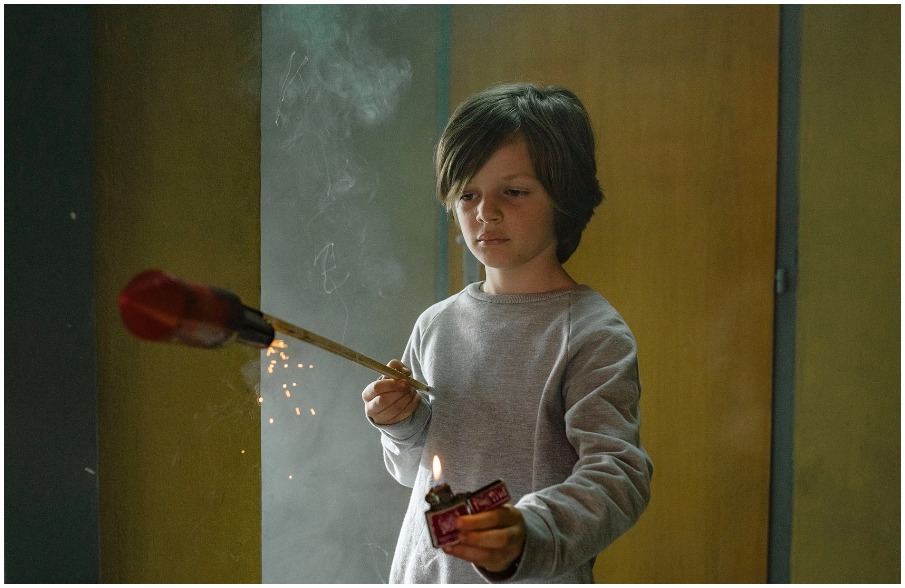 PODCAST: Chiara Nicoletti interviews Adrian Goiginger, director of The Best of All Worlds presented at the 12th Rome Film Fest.

The Best of All Worlds: Seven-year-old Adrian lives with his mother Helga and her partner Gunter in the outskirts of the city of Salzburg, hardly an idyllic location. The imaginative boy is aware of his mother’s love. He wants to become  an  adventurer.  He does not realize that Helga, Gunter and their friends, who are in the apartment almost every day, with the light blocked out by bedsheets hung over the windows, or throwing wild parties at the River Salzach are heroin addicts, and high even in his presence. Time and  again Helga manages to maintain a balance between her world of caring for her son and her addiction, thus giving him a happy childhood –simply the Best of All Worlds.
Standard Podcast [ 11:54 ]
Now playing:
Related Posts 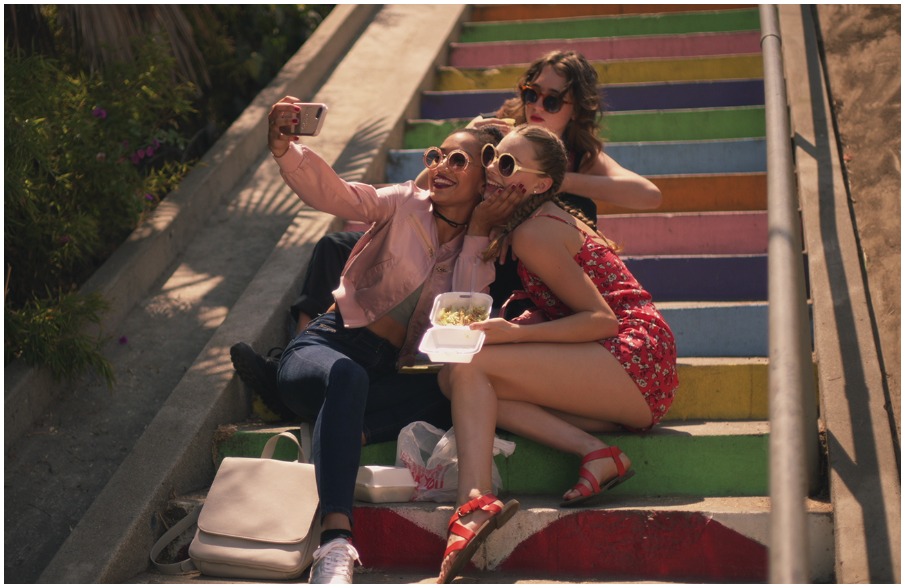 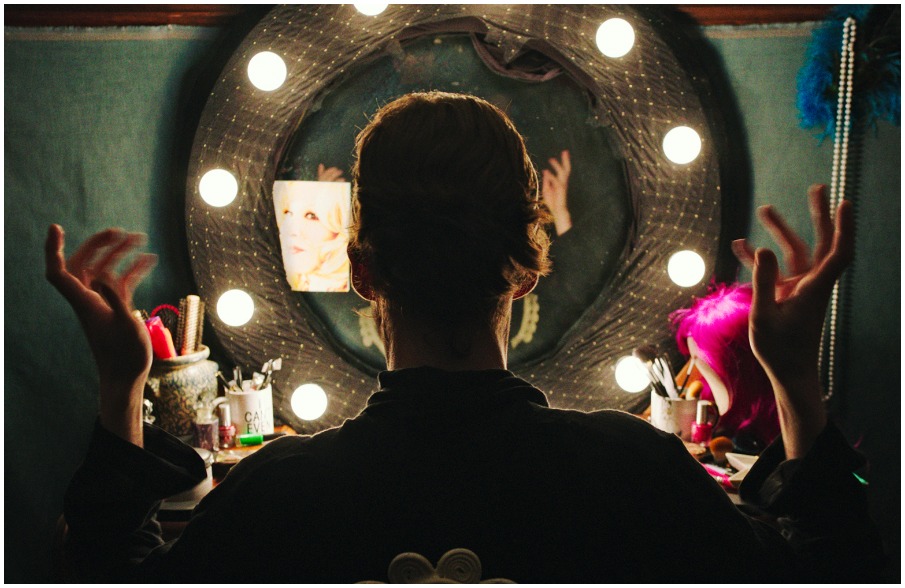 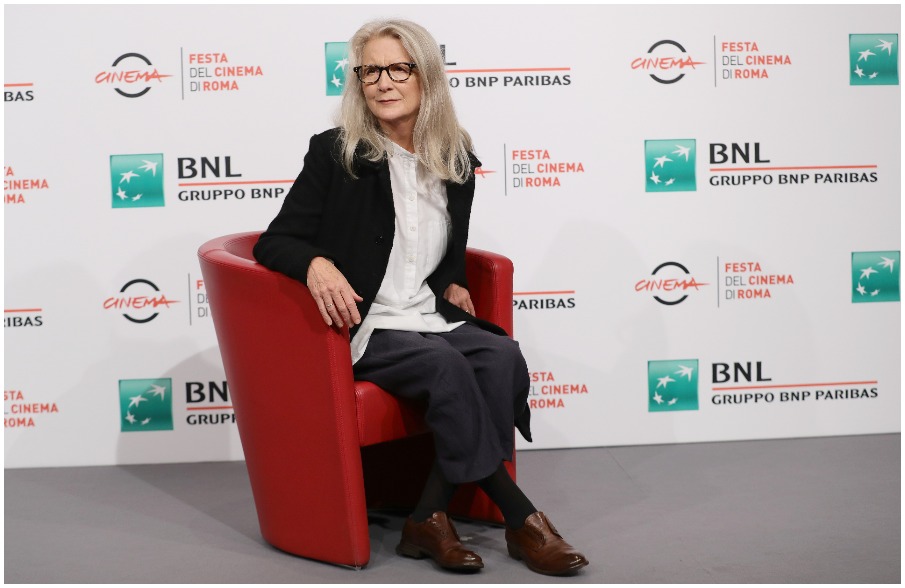