The drama and intensity of therapy sessions of war veterans 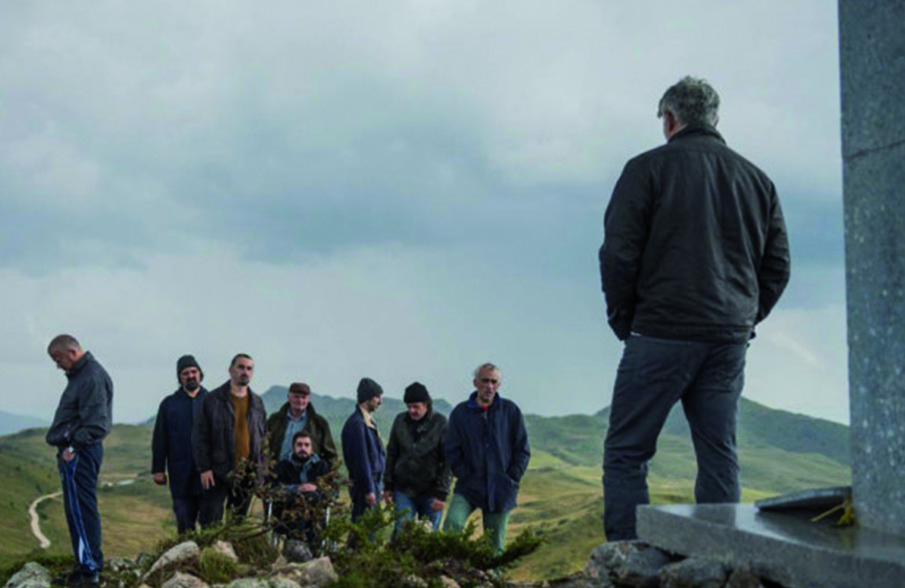 Documentary filmmaker Alen Drljevic presented his fiction directorial debut in the official competition strand of the 52nd Karlovy Vary International Film Festival. The film also officially opened the competition strand of Karlovy Vary this year. As mentioned, Men Don’t Cry is the director’s fiction feature debut. However, it is marked by his prominent backgrounds as a documentarian, not least of all because it originated from his own experiences attending therapy sessions for war veterans but also because he is a veteran of the Yugoslav War himself. In this interview, he also reveals to us how working on this film ended up being not only a therapeutic session for him, but also for the entire crew. But as the title implies, Men Don’t Cry also deals more generally with themes of masculinity, and we ask him about this aspect of the film in particular. Given that Men Don’t Cry is a fiction feature debut, we also ask Drljevic to tells us a little bit about his general interests as a filmmaker, how he likes to work and whether there are particular stories that he likes to tell.

Men Don’t Cry: when, less than two decades since the war ended in Yugoslavia, a diverse group of veterans gathers at a remote mountain hotel to undergo days of therapy, it’s hard to expect absolute harmony. This brilliantly directed drama, about the ability to forgive others only after we have forgiven ourselves, presents the pinnacle of the Balkan male acting scene. 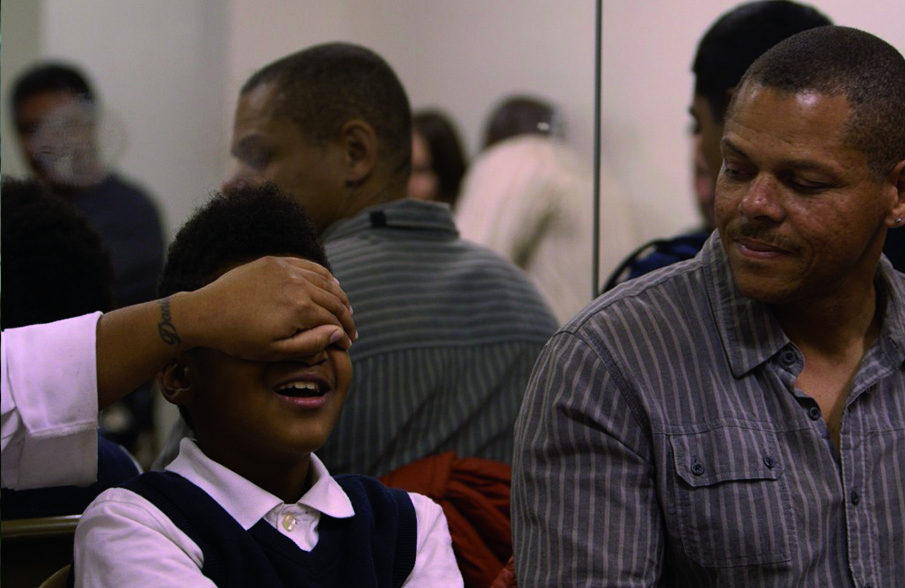 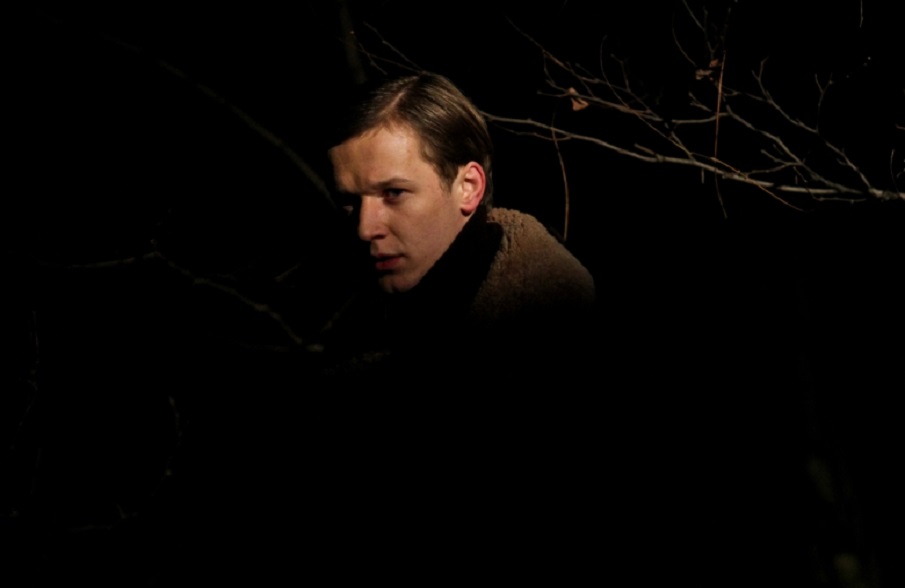 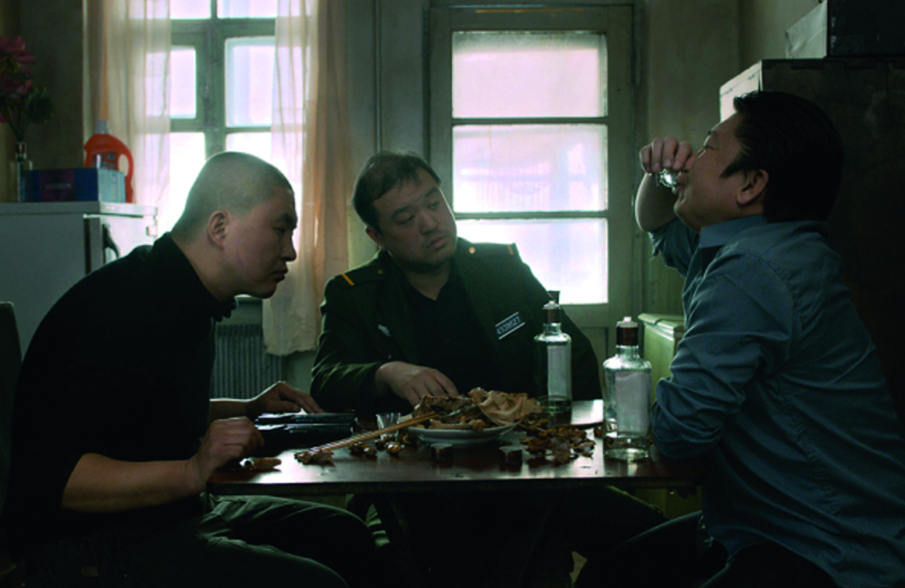