WEMW takes off and expands: from UK to North America 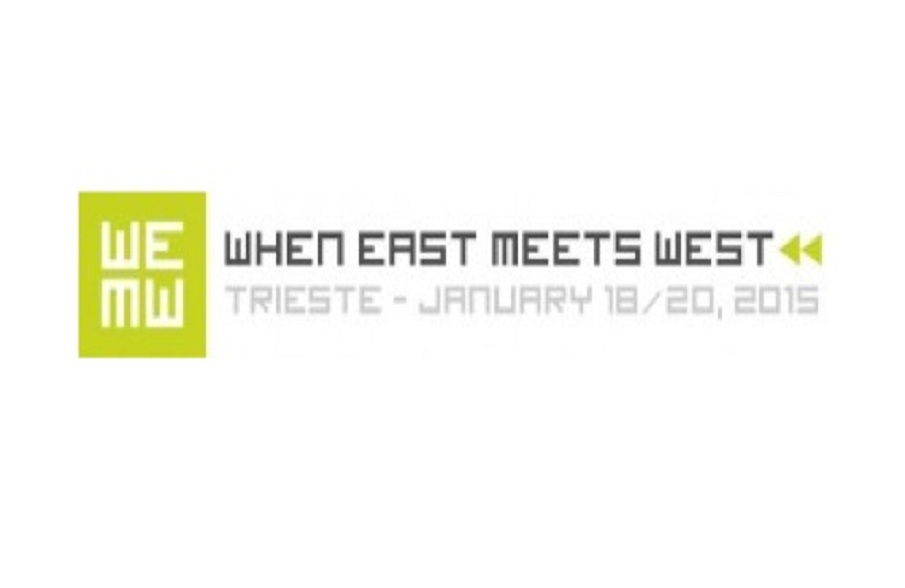 FRED’s Chiara Nicoletti talks to Alessandro Gropplero, head of When East meets West, the co-production market taking place in Trieste from January 18th to the 20th, 2015.

After a first focus on the French film industry in 2011, the Nordic countries in 2012, the German speaking countries in 2013 and Benelux in 2014, the 5th upcoming edition will focus on the English speaking countries UK, Ireland and North America and so it will expand beyond the European borders. 22 projects have been selected to be pitched and presented to an audience of industry professionals, potential co-producers, distributors, sales agents and decision makers. 30 different countries, 150 international decision makers, more than 300 registered participants: these are the figures of the fifth edition of When East Meets West, the co-production forum for Eastern and Western Europe starting on Monday 19th of January in Trieste. Along with 22 projects in development selected for the pitching, out of the record number of 285 submissions, When East Meets West launches two new initiatives dedicated to film in post-production stage.

Last Stop Trieste (LST) is a work in progress section for creative documentaries organized in collaboration with the Trieste Film Festival. 4 selected rough cuts will be screened to an exclusive panel of international sales agents, festival programmers and TV commissioning editors and will compete for the HBO Europe Award, prize of the value of 1.000 EUR delivered by an international jury composed by Catherine Le Clef (CAT&Docs), Leena Pasanen (Dok Liepzig) and Claudia Schreiner (MDR) First Cut Lab (FCL) is a programme designed for long feature fiction films in editing phase.

3 selected producer/director teams will receive expert feedback from 10 international experts and tailor-made advice from a consulting editor. The main goal is to foster the artistic, sales and festival potential of the completed films. FCL is coordinated by Matthieu Darras (TorinoFilmLab) and Alex Traila (Transilvania IFF), and for this pilot edition has team up with Flow Post Production, Belgian based one-stop-shop facility that will award a free DCP to all selected projects. The two day event will include panels, case studies, meetings and, for the first time, the live stream event If you don’t put your film on the internet, someone else will, organized thanks to cooperation between EAVE and WEMW.

Other posts from  When East Meets West - Trieste, Italy #WEMW 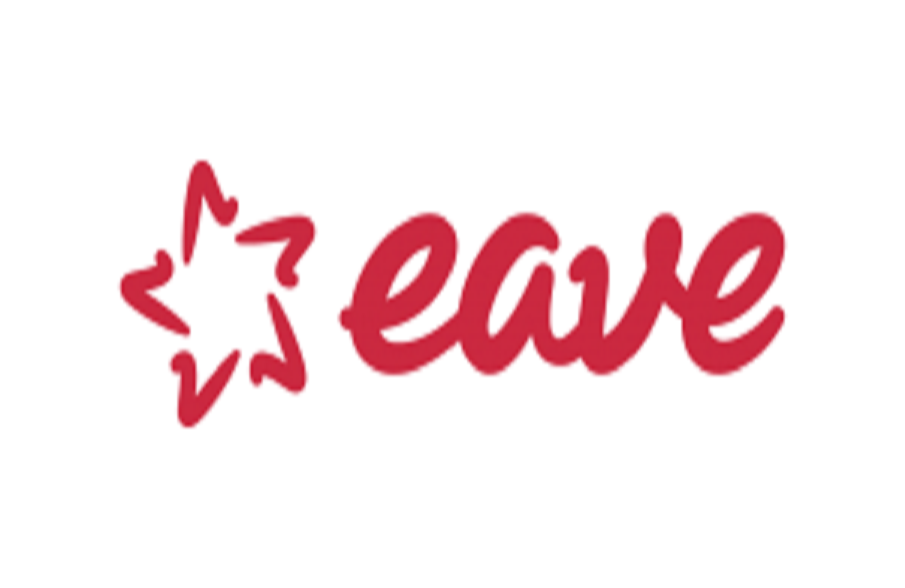 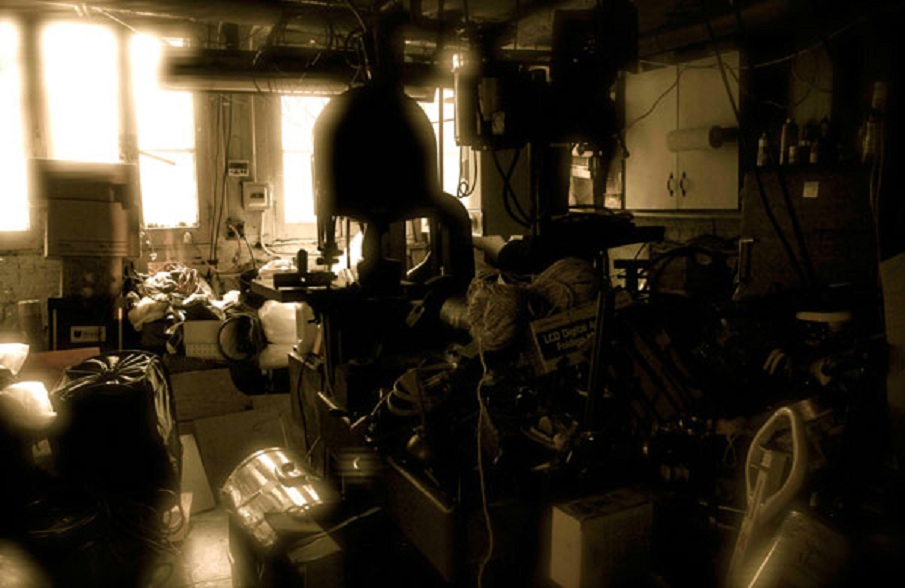