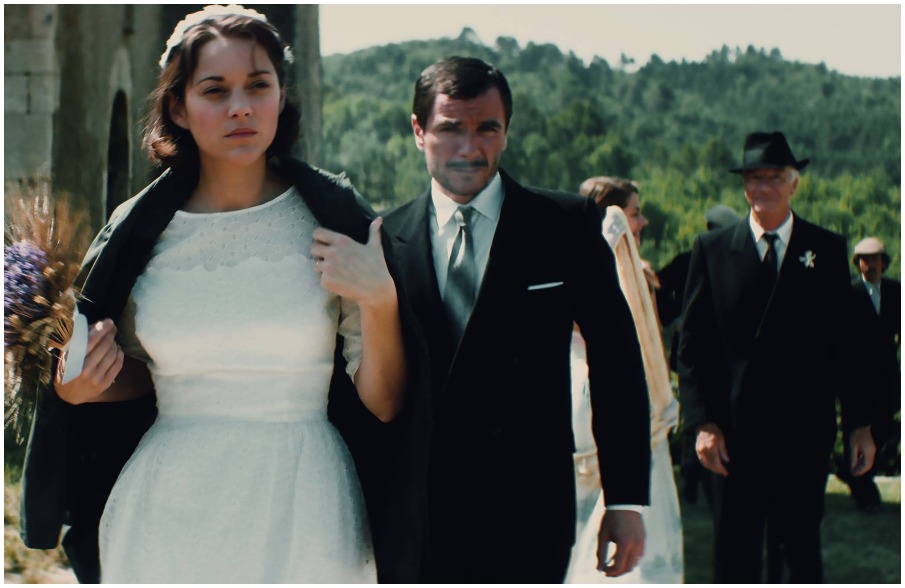 PODCAST | PODCAST | Chiara Nicoletti interview Alex Brendemuhl & Louis Garrel, actors in the film “From the Land to the Moon” by Nicole Garcia, Cannes 2016.

PODCAST | Chiara Nicoletti interview Alex Brendemuhl and Louis Garrel, actors in the film From the Land to the Moon by Nicole Garcia, presented at the 69th Cannes Film Festival.

FRED catches up with Alex Brendemuhl once again, this time with Louis Garrel, to talk about the film From the Land to the Moon (Mal de Pierre) by director Nicole Garcia. The film was presented in the main competition of the 69th Cannes Film Festival. Here, the two actors play respectively husband and lover of Gabrielle, played by Marion Cottillard. The film is an adaptation of an Italian novel titled Mal di Pietre. The two actors comment on working with Nicole Garcia and of the way in which they were directed for their roles.

FROM THE LAND TO THE MOON (Mal de Pierre): Gabrielle comes from a small village in the South of France, at a time when her dream of true love is considered scandalous, and even a sign of insanity. Her parents marry her to José, an honest and loving Spanish farm worker who they think will make a respectable woman of her. Despite José’s devotion to her, Gabrielle vows that she will never love José and lives like a prisoner bound by the constraints of conventional post-World War II society until the day she is sent away to a cure in the Alps to heal her kidney stones. There she meets André Sauvage, a dashing injured veteran of the Indochinese War, who rekindles the passion buried inside her. She promises they will run away together, and André seems to share her desire. Will anyone dare rob her of her right to follow her dreams?