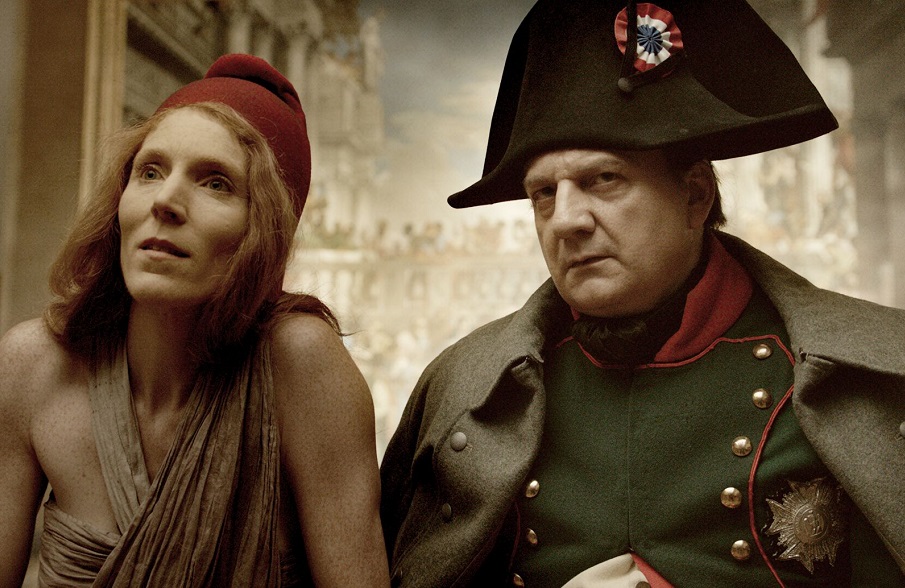 FRED’s Bénédicte Prot interviews director Alexander Sokurov, who presented his latest work FRANCOFONIA in competition at the 72nd Venice Film Festival. tells us more about the intentions behind his cinematic pyramid on the Louvre and talks about dictators, life, death, and beauty.

FRANCOFONIA: As he watches the wreck of a ship carrying works of art through a webcam, Russian maestro Alexander Sokurov muses on Paris and the rescue of the Louvre during the German Occupation by its director Jacques Jaujard and the nazi officer in charge of the Kunstschutz, Franziskus Wolff-Metternich. 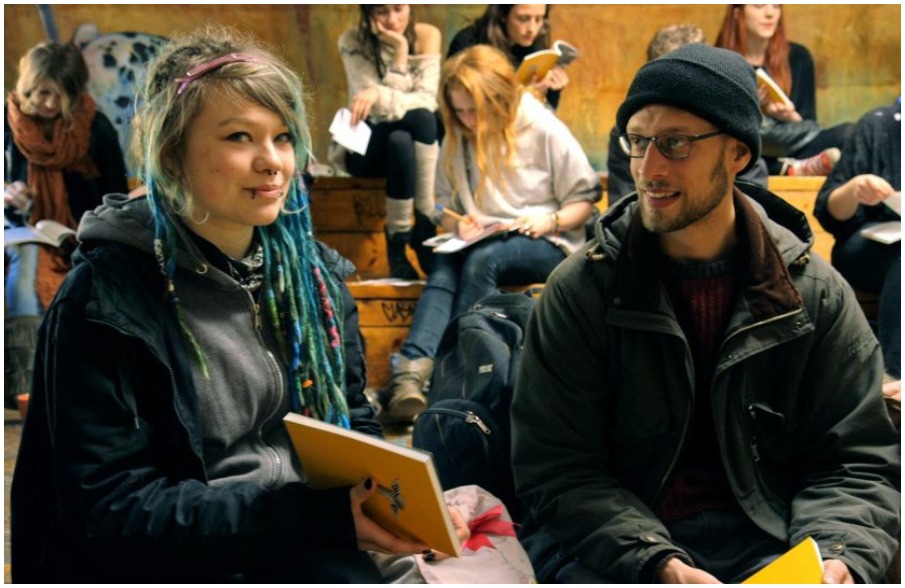 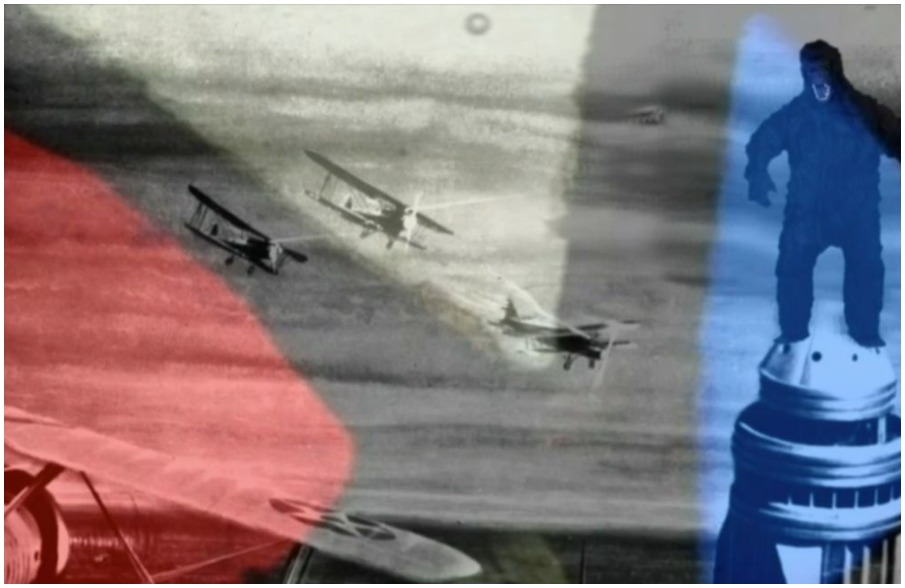