From director of La La Land, Damien Chazelle a Netflix series where life is like jazz.

It doesn’t follow the rules of modern TV series, The Eddy, the new work by director Damien Chazelle, that comes from the collaboration between him and Alan Poul, BAFTA Award winner Jack Thorne (National Treasure) and six-time Grammy Award® winner Glen Ballard. The Eddy was presented at the 70th Berlinale in the Series section and it stars Amandla Stenberg and André Holland. The series is set in modern day Paris in a jazz bar among jazz musicians and despite real musicians and original music, is not a musical but a drama with a touch of thriller-noir. Stenberg and Holland reveal how they worked according to the series pace that it follows Jazz rules more than Tv series’s ones. 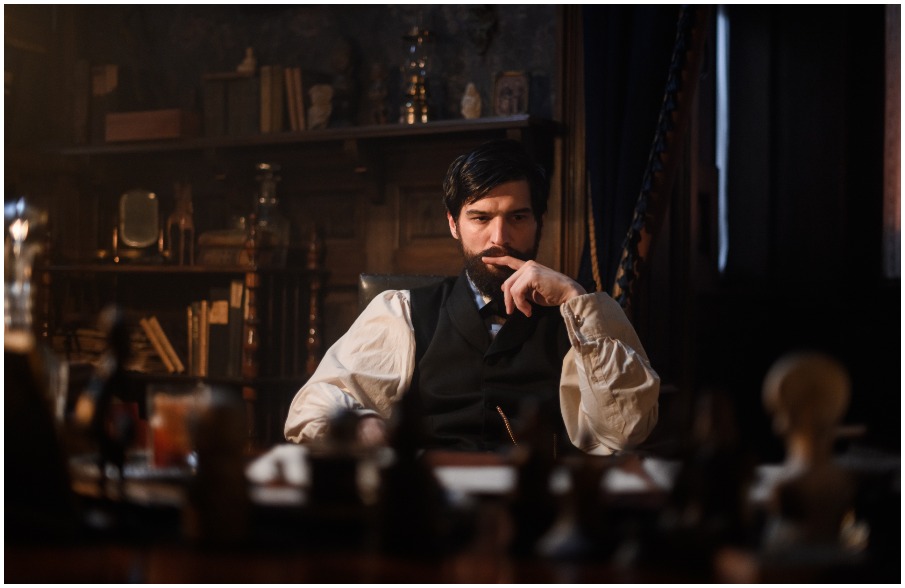