Two films about reconciliation and the weight of guilt. The first is a poetic song to humankind; the second is a comedy depicting a live capital. 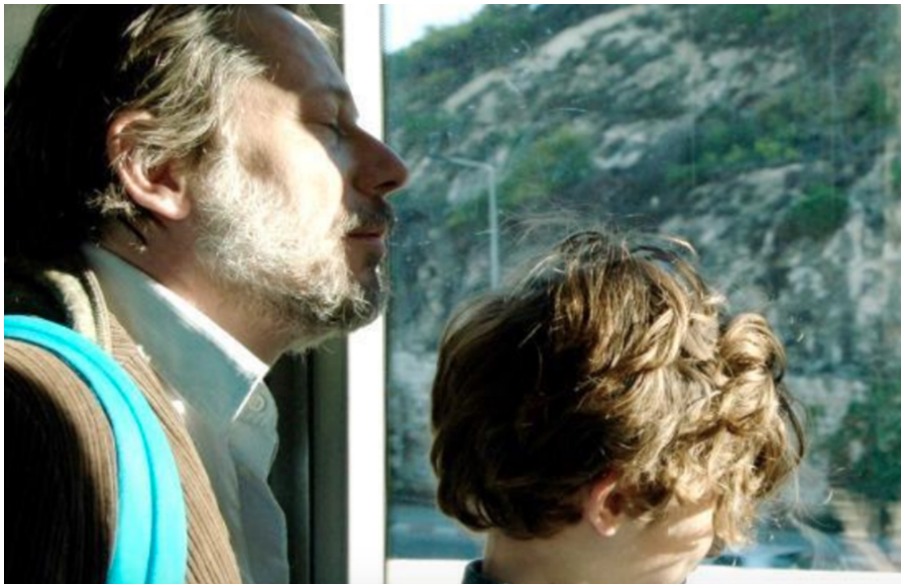 PODCAST| David Martos interviews Amos Gitai, director of the films A Letter To A Friend in Gaza and A Tramway in Jerusalem.

We discuss with Amos Gitai the role of cinema in helping to solve political problems, as well as the differences between working on a fiction project and a documentary one.

A Letter To A Friend in Gaza is a 30 minutes long poetic song to reconciliation between Israel and Palestine based on a letter by Albert Camus.

A Tramway in Jerusalem is a situation comedy that juxtaposes stories and human situations in the context of the current Israeli Palestinian society in 2018. In Jerusalem the tramway connects several neighborhoods, from East to West, recording their variety and differences. The film brings together a whole mosaic of human beings unfolding in this city which is also the spiritual center of the three great monotheistic religions.

For the page of A Letter To A Friend in Gaza on the Festival website, click here. 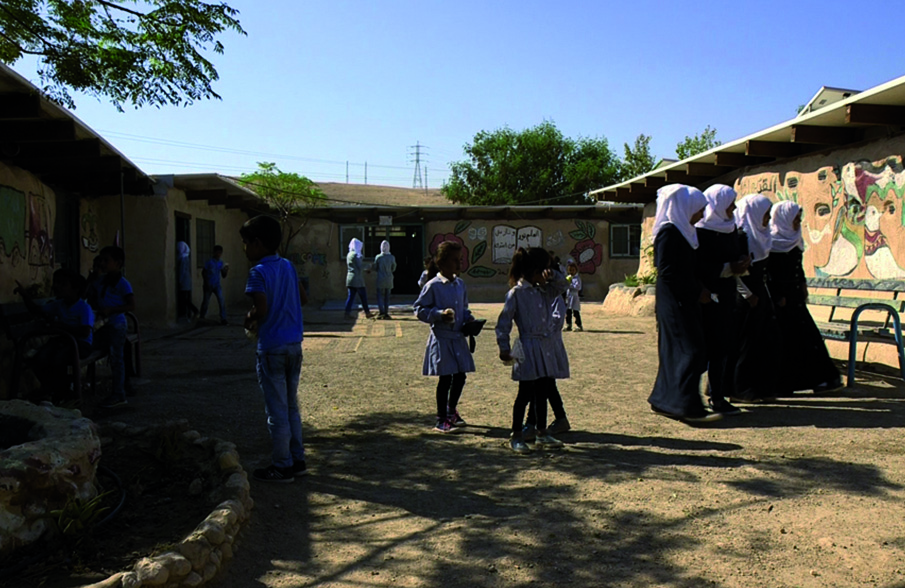 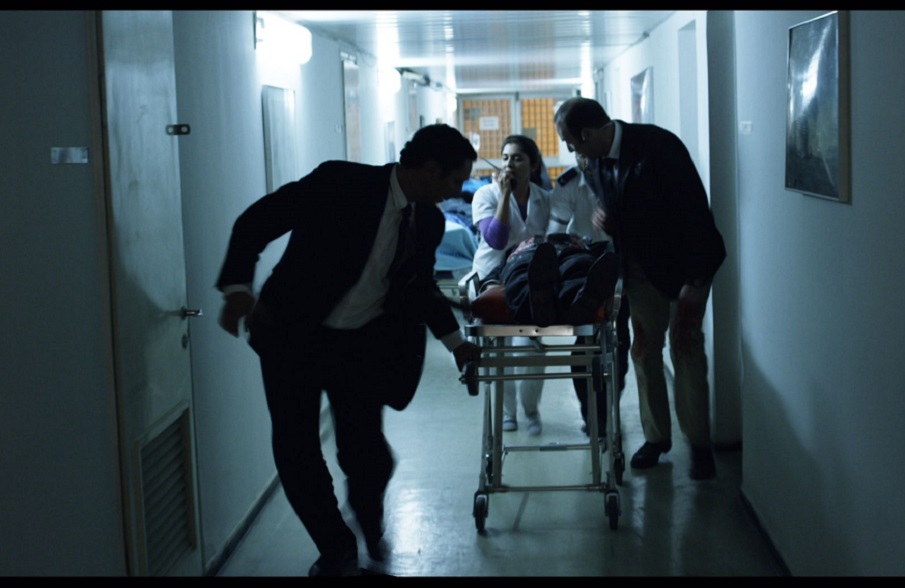