FRED’s Matt Micucci interview Andrew Cividino, director of SLEEPING GIANT, which was featured in the Another View section of the 50th Karlovy Vary International Film Festival.

We talk with Andrew about how he tried to defy the conventionality of usual coming of age dramas about young teenage kids.

He also talks about where the inspiration for the film came from and about his opting for a more improvisational style and an intuitive cinematography that is open to the spontaneous action but also glorifies the sinister beauty of the Lake Superior setting in which the film takes place.

SLEEPING GIANT: Teenage Adam is vacationing with his parents at Lake Superior. There he meets cousins Riley and Nate, roughly his age, and they spend the endlessly dragging summer days together until boyhood rivalry changes the course of events. A powerful and engaging drama about a sensitive period of life, built upon authentic performances and a wonderfully shifting atmosphere. 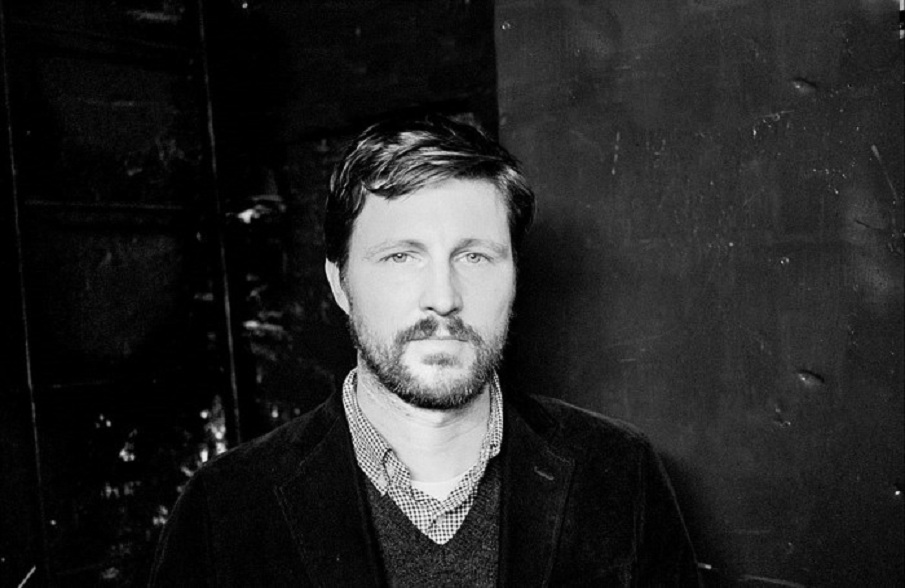