Director and protagonist of the film dialogue on the most relevant topics of the film. 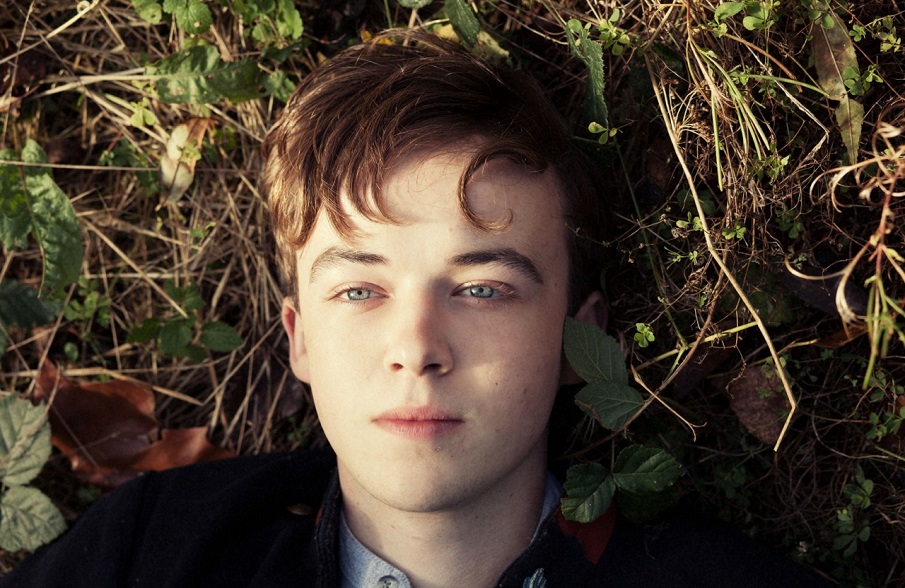 The director Andrew Steggall and protagonist Alex Lawther talk about the film DEPARTURE, how it originated from the creator’s hands and they talk about several central themes of it, as the relationhsip between mother and child.

DEPARTURE: An English mother and her teenage son spend a week preparing the sale of their holiday house in the South of France. Fifteen-year-old Elliot struggles with his dawning sexuality and an increasing alienation from his mother, Beatrice. She in turn is confronted by the realisation that her marriage to his father, Philip, has grown loveless and the life she knows is coming to an end. When an enigmatic local teenager, Clément, quietly enters their lives, both mother and son are compelled to confront their desires and, finally, each other.

Departure is an intimate story beginning at dawn on the first day and ending at night on the sixth, charting the end of a summer, the end of a childhood and the end of an otherwise nuclear, middleclass family.